The shaking we will feel when in a Cascadia quake happens will be less rattling but will last much longer, Dr. Chris Goldfinger said. 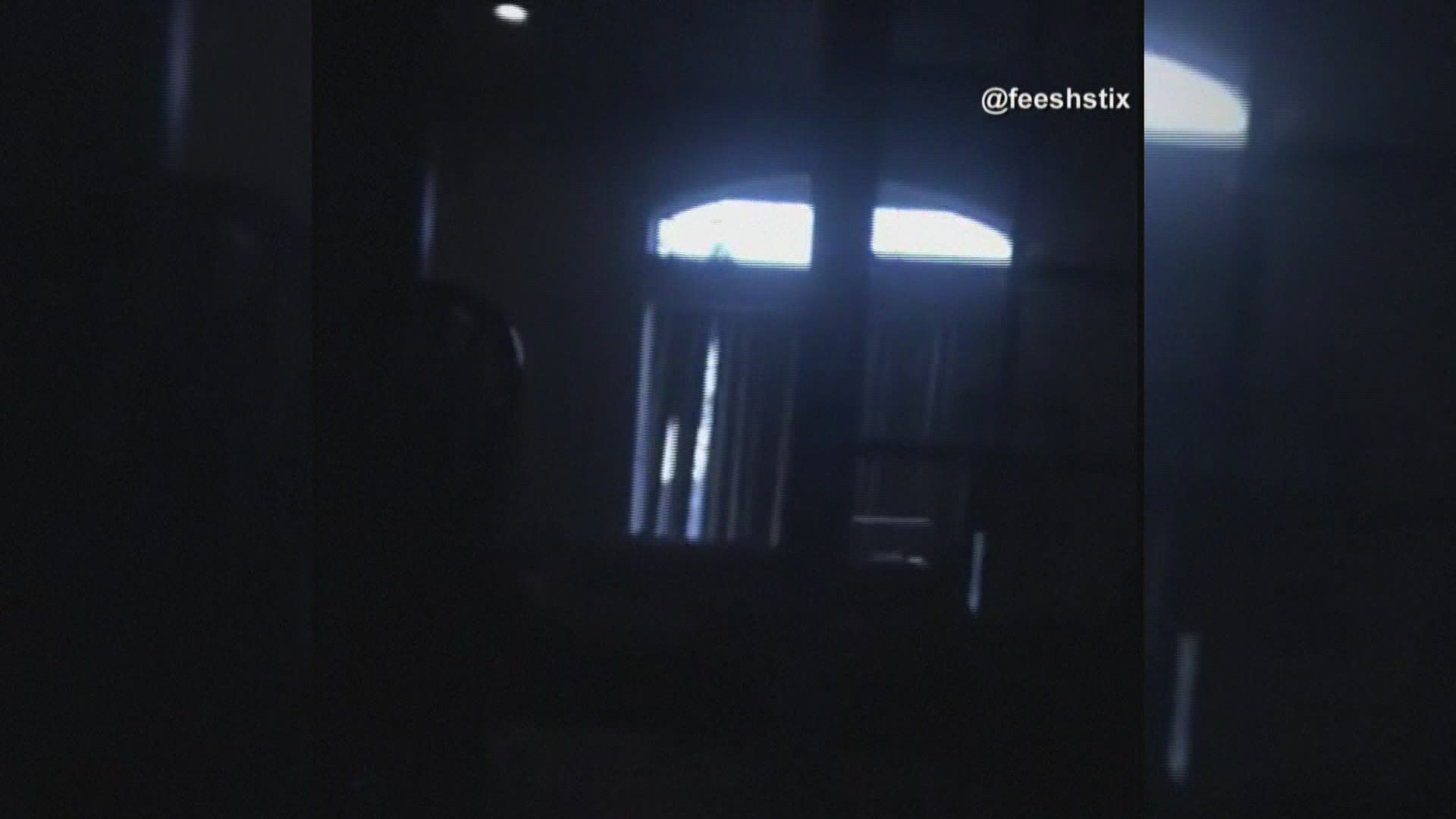 CORVALLIS, Ore. — An earthquake expert from Oregon State University said the faults that caused the California quakes are connected to the very large fault off Oregon and Washington's coast.

That's the fault that could trigger the "Big One" here.

Dr. Chris Goldfinger has studied earthquakes in the Pacific Northwest for more than a decade and is an expert on the Cascadia Subduction Zone. That's the monster of a fault off shore that when ruptures could generate a magnitude 8 or larger earthquake.

Goldfinger said there are similarities between the California fault and the Cascadia fault in that both along the "Ring of Fire." But an earthquake along one does not mean a quake along the other is any more likely to happen.

"We really can't say no, that there is no connection, but I can say it's unlikely that that earthquake will have any impact on Cascadia," Goldfinger said.

The researchers made another interesting point about all that shaking we've seen in the videos.

He said the shaking from the California quakes was more of a quick rattle and roll.

It was intense, but over almost as soon as folks realized what was going on.

In contrast, the shaking we will feel when in a Cascadia quake happens will be less rattling but will last much, much longer.

"Four to five to eight times longer in duration and it would also feel much more like you're on a boat dock," Goldfinger explained. "More of a rolling motion and less of the sharp rattles and shocks."

And he said it will be that persistent shaking for three to five minutes that will cause buildings, roads and bridges to crumble.

It's something Kathryn Schulz, staff writer for The New Yorker, detailed four years ago in her article "The Really Big One."

"The region is not prepared, for the most part, to face an earthquake of that magnitude," Schulz said.

More recently she wrote an article about Oregon's tsunami risk.

"For about a 70 mile skinny little strip... the reality is that it's going to devastate that area and the only way to be safe is to get out of it in time," she said.

Both Schulz and Goldfinger said the best thing that can come out of the California quakes is a heightened awareness that an earthquake can happen and someday will.

"It happened in California this week... it could happen here next week... being resilient to earthquakes is all about being prepared," said Goldfinger.

The scientist put the odds of getting a major Cascadia Subduction Zone quake at 33% in the next 50 years.