'I was told that I wasn't supposed to tell anyone': Oregon's resigning public records advocate speaks out

Ginger McCall said Gov. Kate Brown's office wanted her to work for the governor’s interests instead of the public interest. 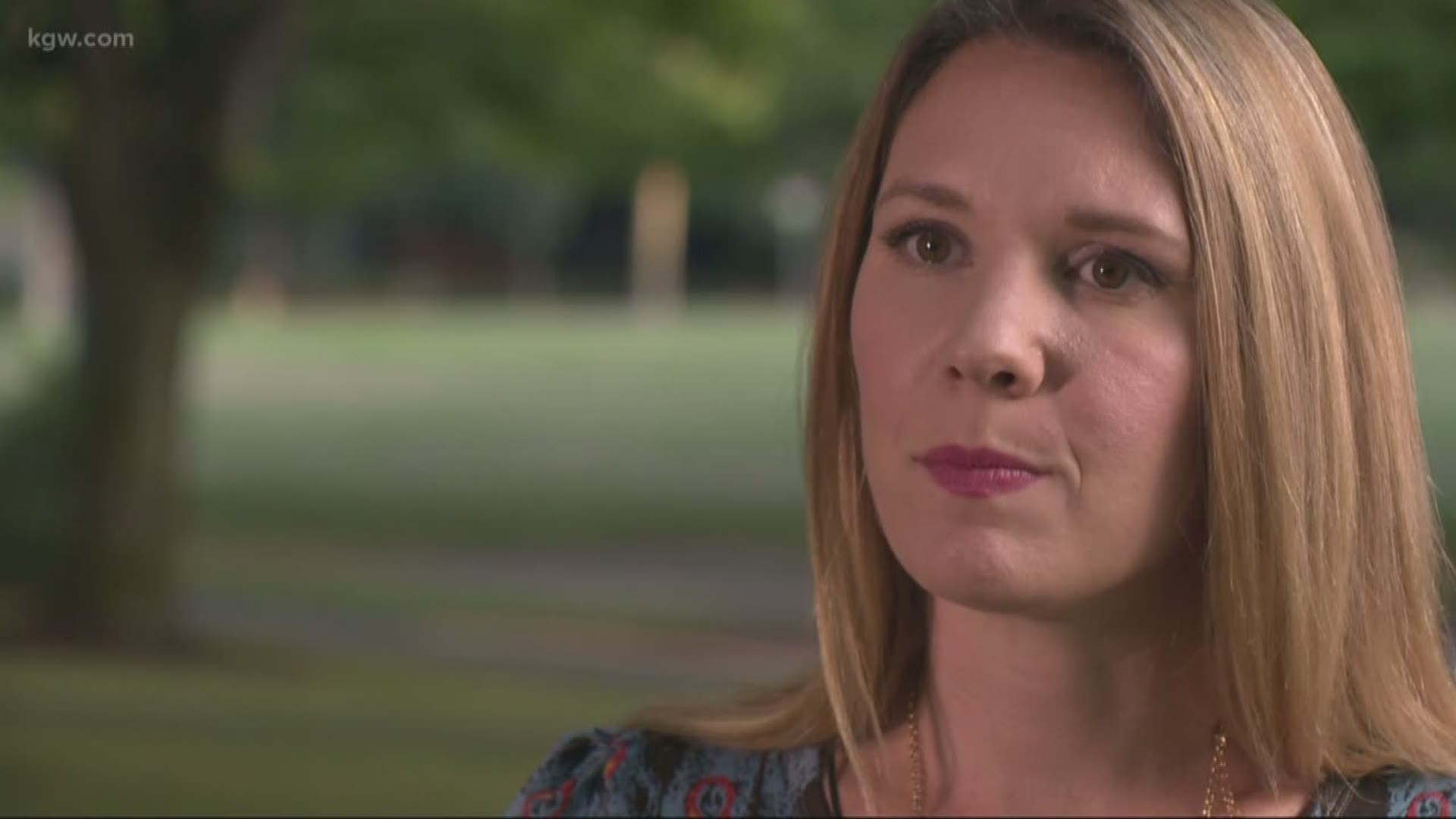 SALEM, Ore. — Oregon’s public records advocate is speaking out about her decision to resign after 18 months on the job, saying she felt she was “put in an unethical position.”

In an interview with KGW, McCall said Gov. Brown’s office wanted her to work for the governor’s interests instead of the public interest.

“Unfortunately, in a series of meetings that I had with the staff of the governor’s office, I was informed they were my supervisors and my job was to represent the governor’s interest and I wasn’t supposed to tell anyone,” she said. “It felt like it was an affront to the transparency mission of the office.”

McCall also met with Gov. Brown in what she called a brief but friendly meeting. She said the governor did not try to get her to stay in her job.

“I guess it would have felt nice [if she asked me to stay], but I had no idea what would happen in that meeting,” she said.

After her resignation, Gov. Brown said in a statement that she was surprised to hear McCall’s claims about pressure from her staff.

“I agree with Ginger that the public records advocate should be truly independent,” Brown said. “It appears this is a situation where staff were conflicted between the goals of serving the governor and promoting the cause of transparency.”

RELATED: Ginger McCall’s job was to make Salem more transparent. On Monday, she quit. How did we get here?

McCall will stay in her position until Oct. 11, then return to Washington, D.C., where she worked as an attorney with the Department of Labor before taking the job in Oregon. She said resigning is difficult and disappointing.

McCall has left a memo for her successor so they will know about the challenges of the office. She said she hopes the Public Records Advisory Council can help make changes to her position. 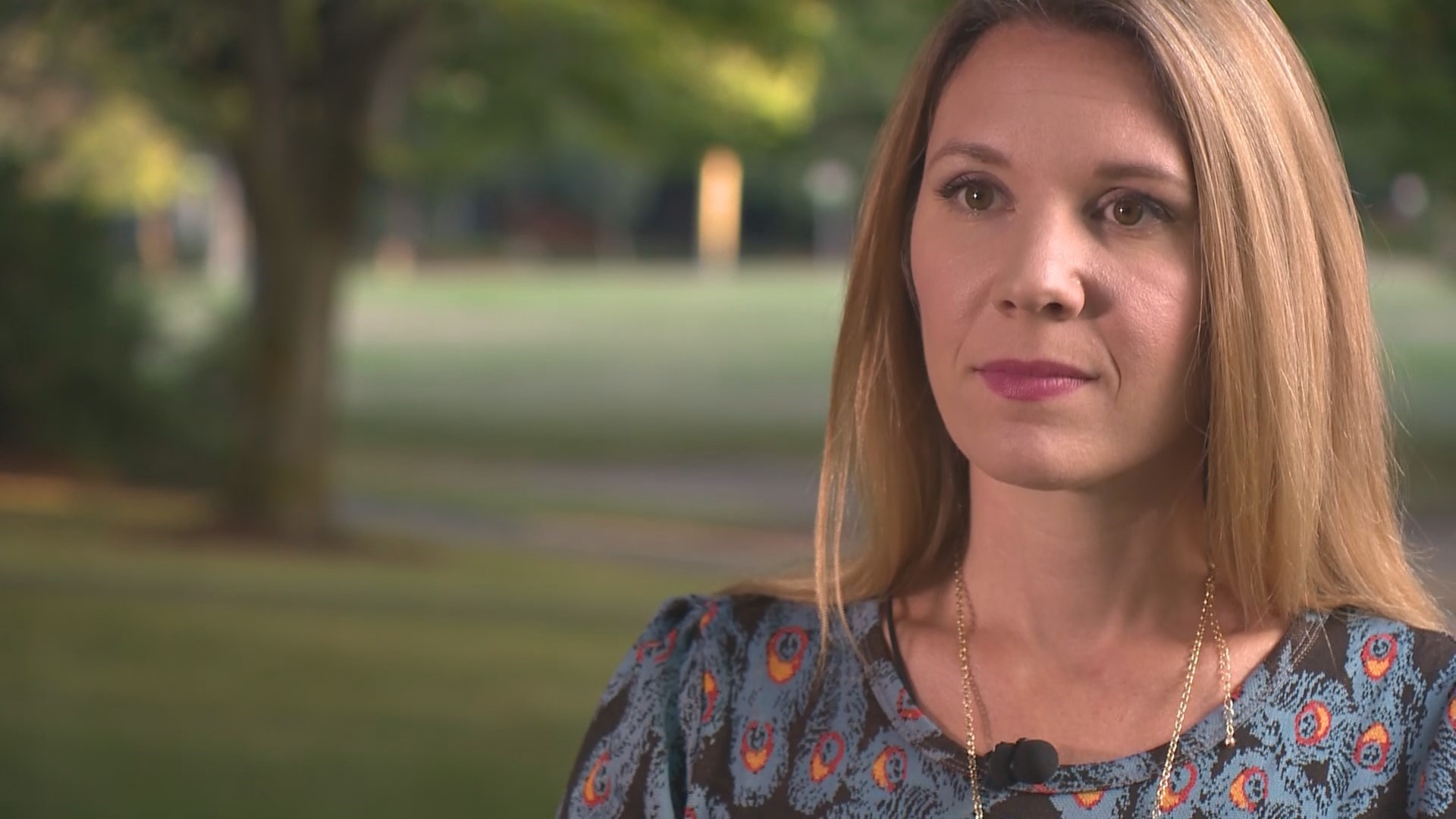