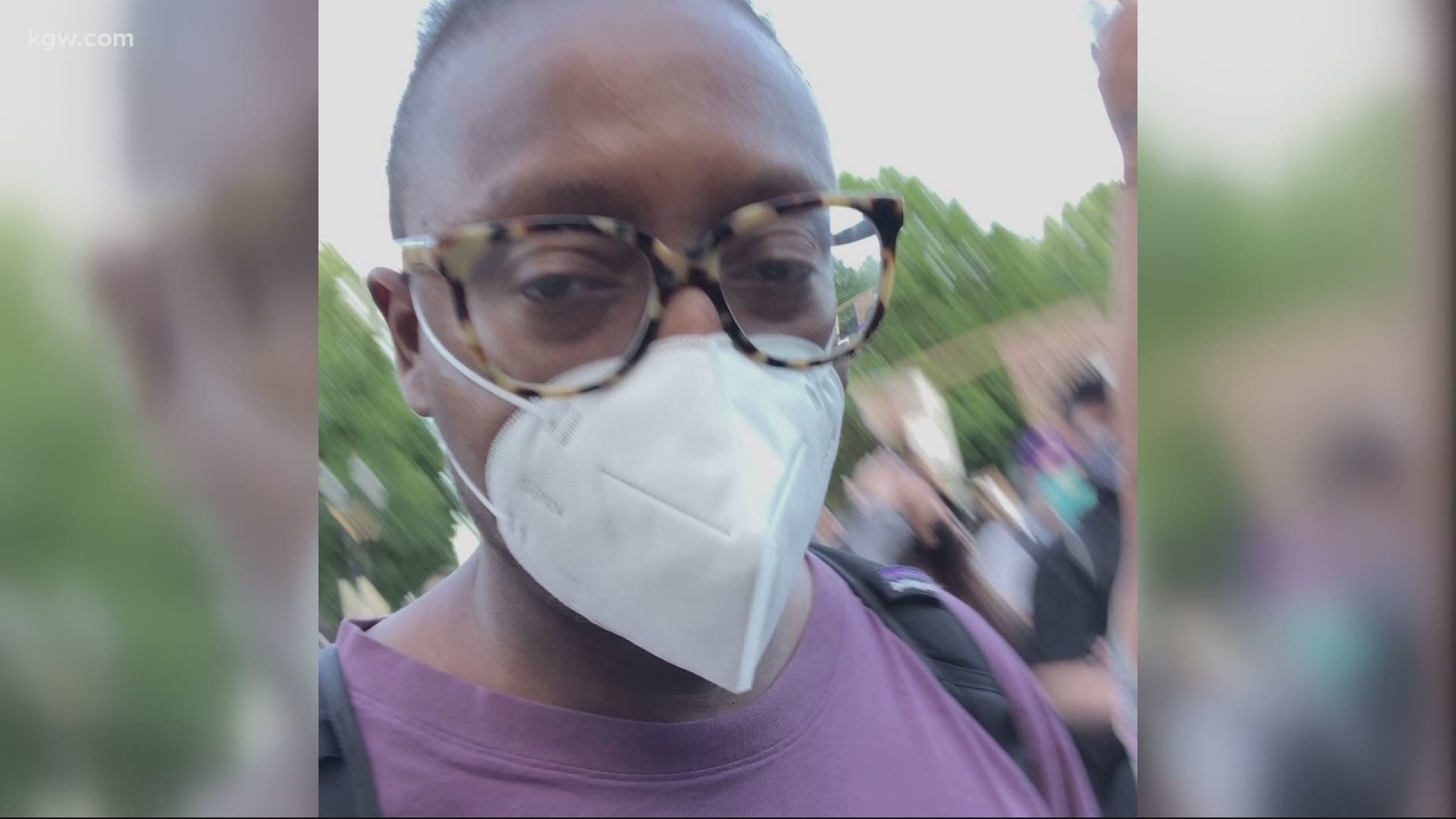 PORTLAND, Ore. — Prominent Portland residents have been taking part in protests across the city since the killing of George Floyd on Memorial Day in Minneapolis.

Chef Gregory Gourdet was with the massive crowd that marched through Portland on June 2.

“This is a huge time in the history of civilization and it's extremely important for me to be a part of it,” said Gourdet.

He appeared on the 12th season and an All-Stars version of Top Chef. He’s become a popular figure in Portland.

As an African American, Gourdet says he has a responsibility to speak out on important subjects but that it’s not easy.

“I have confusion. I have sadness. I have moments of loss, of motivation as a person visible in the community. It's extremely important that I do say something even if it makes me uncomfortable or I don't know what to say. It's important for people to use their platform," he said.

Gourdet says we’re looking a shift in history right now. He believes what’s happening now with affect the next generation.