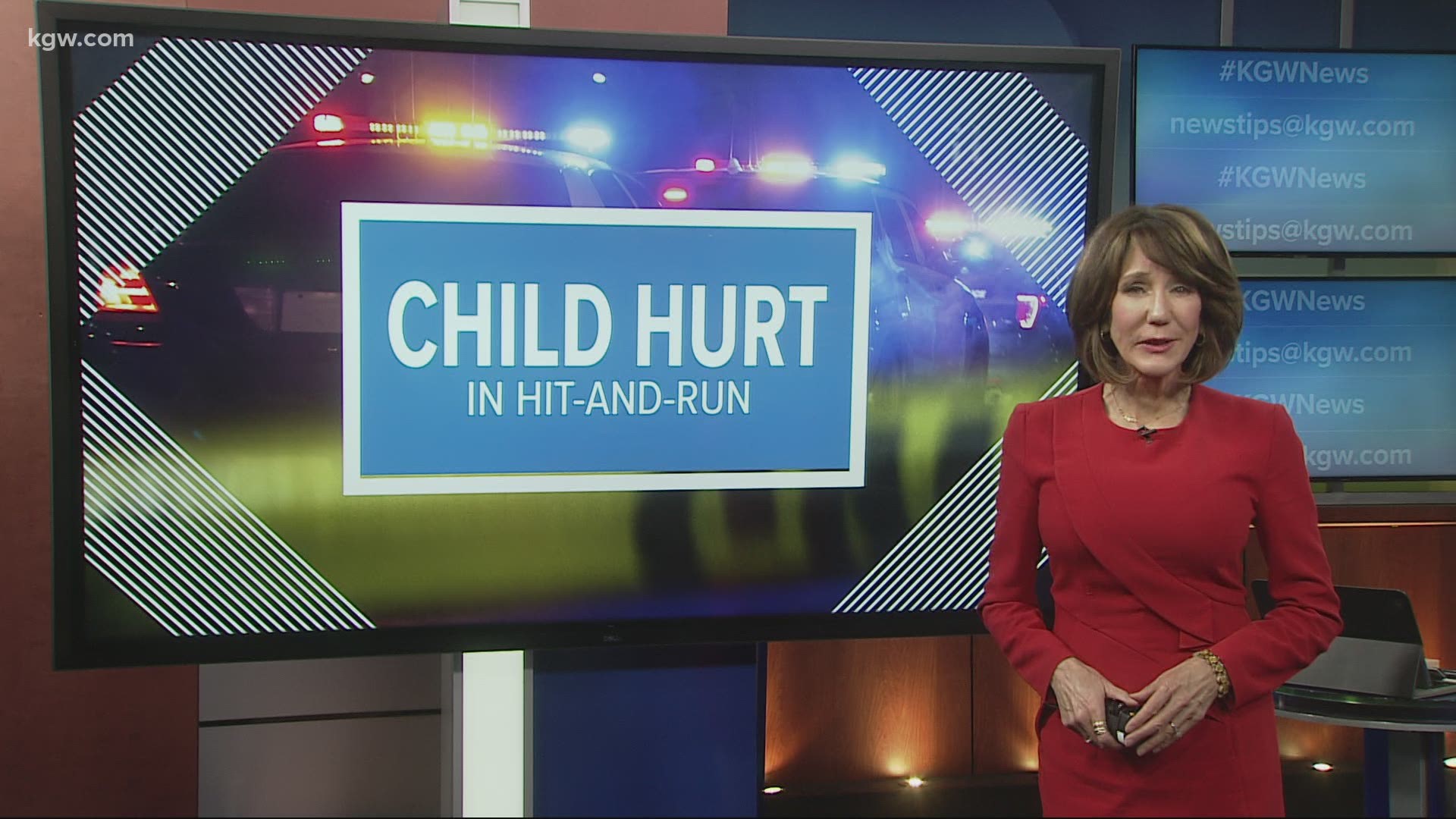 PORTLAND, Ore. — Portland police have referred nearly 1,000 protest-related cases to the Multnomah District Attorney’s Office since late May and prosecutors have declined to file charges in nearly 70% of them, according to an online dashboard unveiled Wednesday.

The Oregonian/OregonLive reports prosecutors have so far fielded 974 criminal cases against people in the ongoing demonstrations against racial injustice and police use of force. Data provided by the office shows they have dropped 666 of them without filing charges. Prosecutors have issued charges in 95 felony and 33 misdemeanor cases, according to the dashboard. Another 182 cases are under review.

“This is a major step forward for the Multnomah County District Attorney’s Office. Transparency in the work we do is a keystone to my administration," said District Attorney Mike Schmidt. "Moving this data online for the community to easily use will have a significant impact on understanding cases that arise from mass demonstrations. I promised during my campaign that I take a smarter approach to justice. That work continues with the launch of this dashboard. I am committed to launching future dashboards and other public facing programs that will support data-driven and transparent decision making."

In August, Schmidt said the district attorney's office wouldn't prosecute protesters arrested for city ordinance violations that don't include property damage, theft or the use or threat of force against another person.

Arrest charges for crimes that allege "intentional physical violence against community members and/or law enforcement" will be handled by general office policies, Schmidt said in August. That includes charges for assault and arson.