Monday marked two years since Washington, a Black man, was shot and killed on the Portland State University campus by campus police. 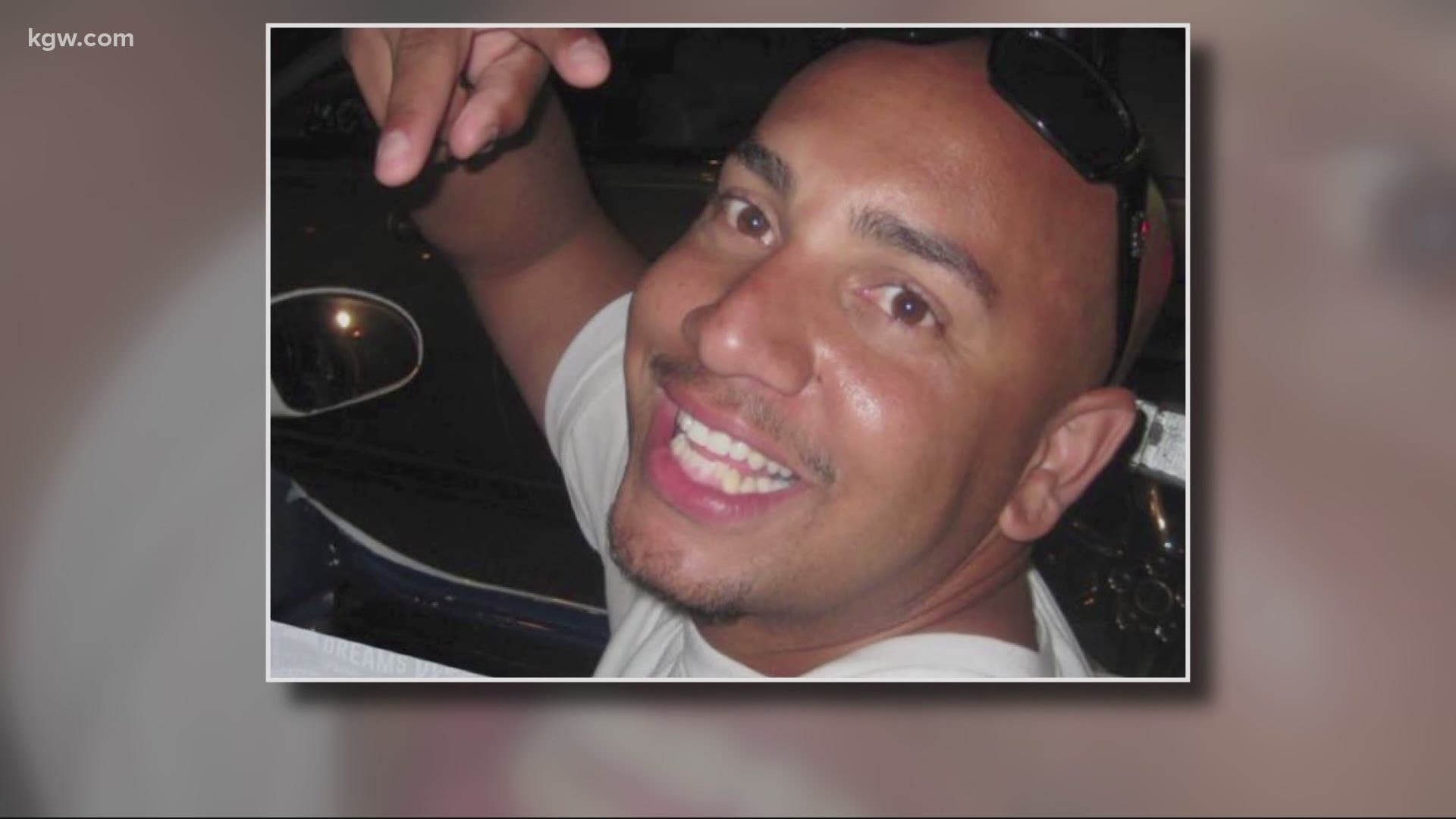 PORTLAND, Ore. — Protesters took to the streets again Monday night, this time in memory of Jason Washington. Monday marked two years since Washington, a Black man, was shot and killed on the Portland State University campus by campus police.

Since then, activists, students and staff have called for campus police to be disarmed. That call was echoed again Monday.

“The killing of Jason Washington was exactly the scenario that many of us fighting against arming our campus in this way warned against. It happened. It happened two years ago, and we continue to be at this place,” said Ben Anderson-Nathe, a PSU professor. “We’re in a new moment. A window is open where people can now think about things that historically we haven’t been able to think seriously about in the public domain and we are now. So, it’s an opportunity for the president and for the board of trustees at PSU to right the wrongs of previous administrations.”

Protesters gathered at the spot where Washington was killed, and then marched to the Park Blocks for a vigil.

Washington died while trying to break up a fight outside a bar. PSU officers shot him when a gun he was legally licensed to carry fell out of his holster.

The officers were cleared of criminal wrongdoing. PSU says it has taken steps to enhance campus police training and oversight but officers have remained armed.