On Monday, a group led by Rose City Justice: A Civil Rights Collective met at Jefferson High School and marched through North Portland. 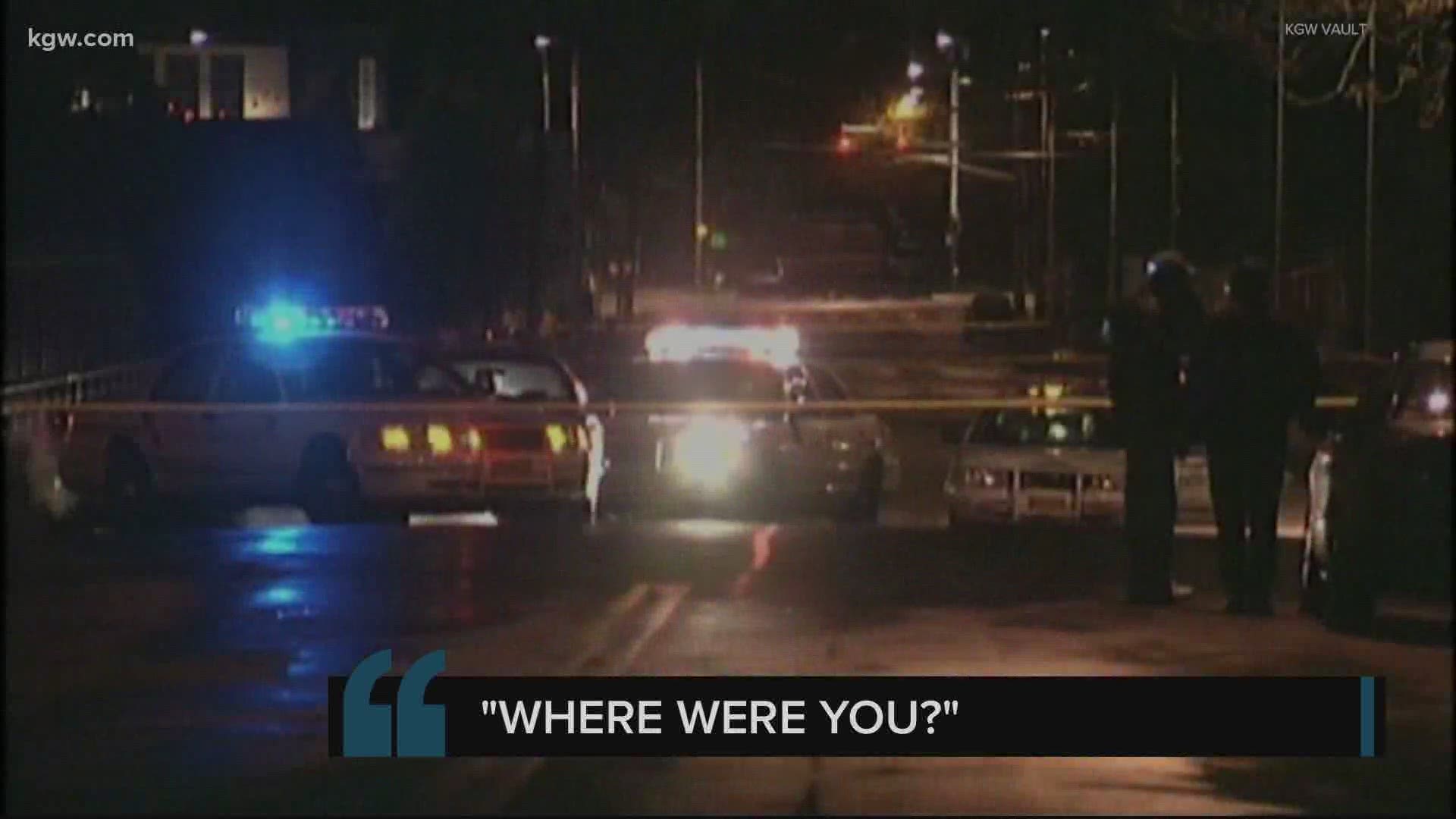 PORTLAND, Ore — On Monday evening, a group led by Rose City Justice: A Civil Rights Collective met at Jefferson High School. According to an Instagram post from the group, the protest highlighted the life of Kendra James.

James was shot and killed by Portland police in May 2003 during a traffic stop. The 21-year-old was unarmed. She was in the backseat of a car that police pulled over for not fully stopping at a stop sign.

A private grand jury declined to prosecute the officer who killed James. There was public outcry and a lawsuit was filed in 2005. A jury ruled that the officer was justified in the shooting.

Protesters have been calling for city officials to defund the police for weeks.

On Monday, demonstrators marched in North Portland starting and ending the evening at Jefferson High School. A video on Instagram showed the group stopped briefly on the Skidmore overpass for speakers to talk to the crowd.

WATCH: What does Portland’s Gun Violence Reduction Team do?