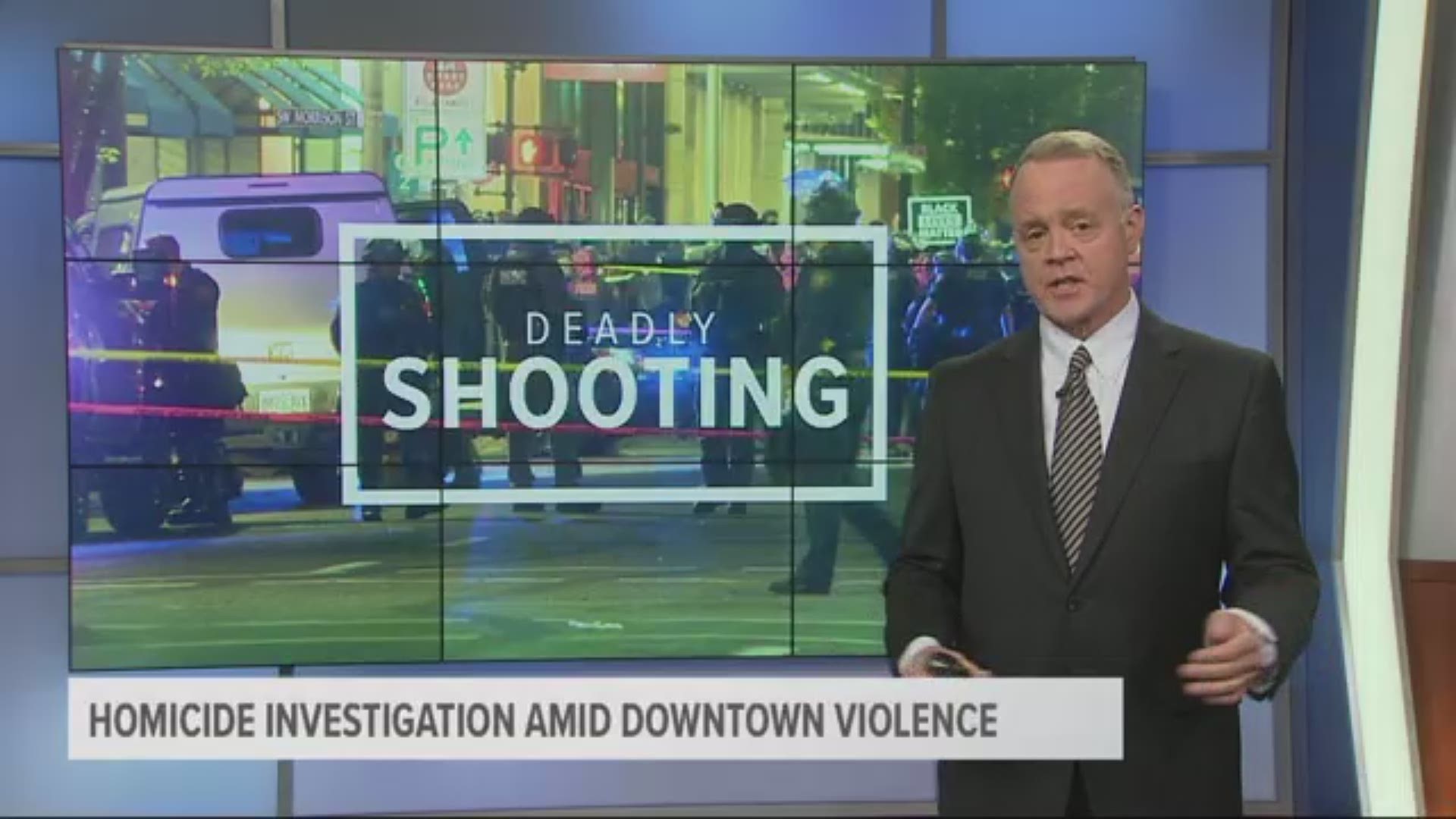 SALEM, Ore. — Oregon’s governor released details on Sunday evening of a plan to protect free speech and bring an end to violence in Portland.

“We all must come together—elected officials, community leaders, all of us—to stop the cycle of violence,” said Governor Kate Brown.

The plan involves all levels of law enforcement who agree to the following:

On Monday afternoon, the CCSO said it would not be sending staff into the city of Portland. In a statement, Sheriff Craig Roberts said that he was surprised to learn of CCSO's involvement in the governor's plan because she had not reached out directly.

"Had Governor Brown asked me, I would have told her that no amount of human resources will stop the 'cycle of violence' (her term) that is making Portland unsafe. For that to occur, the criminal justice system will need to do its part and hold offenders accountable."

Sheriff Roberts said he believes the Multnomah County district attorney and the presiding judge should require bail with conditions for release.

WCSO similarly said in a statement that they would not be sending deputies to work in Portland but would support PPB through indirect ways like analyzing risks associated with social media, air support and assisting with a specific criminal investigation.

"The lack of political support for public safety, the uncertain legal landscape, the current volatility combined with intense scrutiny on use of force presents an unacceptable risk if deputies were deployed directly," Sheriff Pat Garrett said.

KGW also asked OSP for the specifics of their plan to help in Portland. They confirmed they would do what the governor outlined in her plan (see points 3 and 5 above).

Gresham police told KGW they're currently in discussion and don't have an answer to the governor's request yet.

The governor will also convene a community forum to “create a venue for all community voices to come together, listen to each other, and co-create a just and peaceful future.” The forum will include Portland Mayor Ted Wheeler and invite Black protest organizers and community leaders.

“Change will not come overnight, and, as we have seen in these last months, it does not come easily either. But we are building a more just future,” Brown said.