Protesters having little to no impact on business, president of Historic Mississippi Business Association says

Another business owner says crime has risen since a September encampment began. 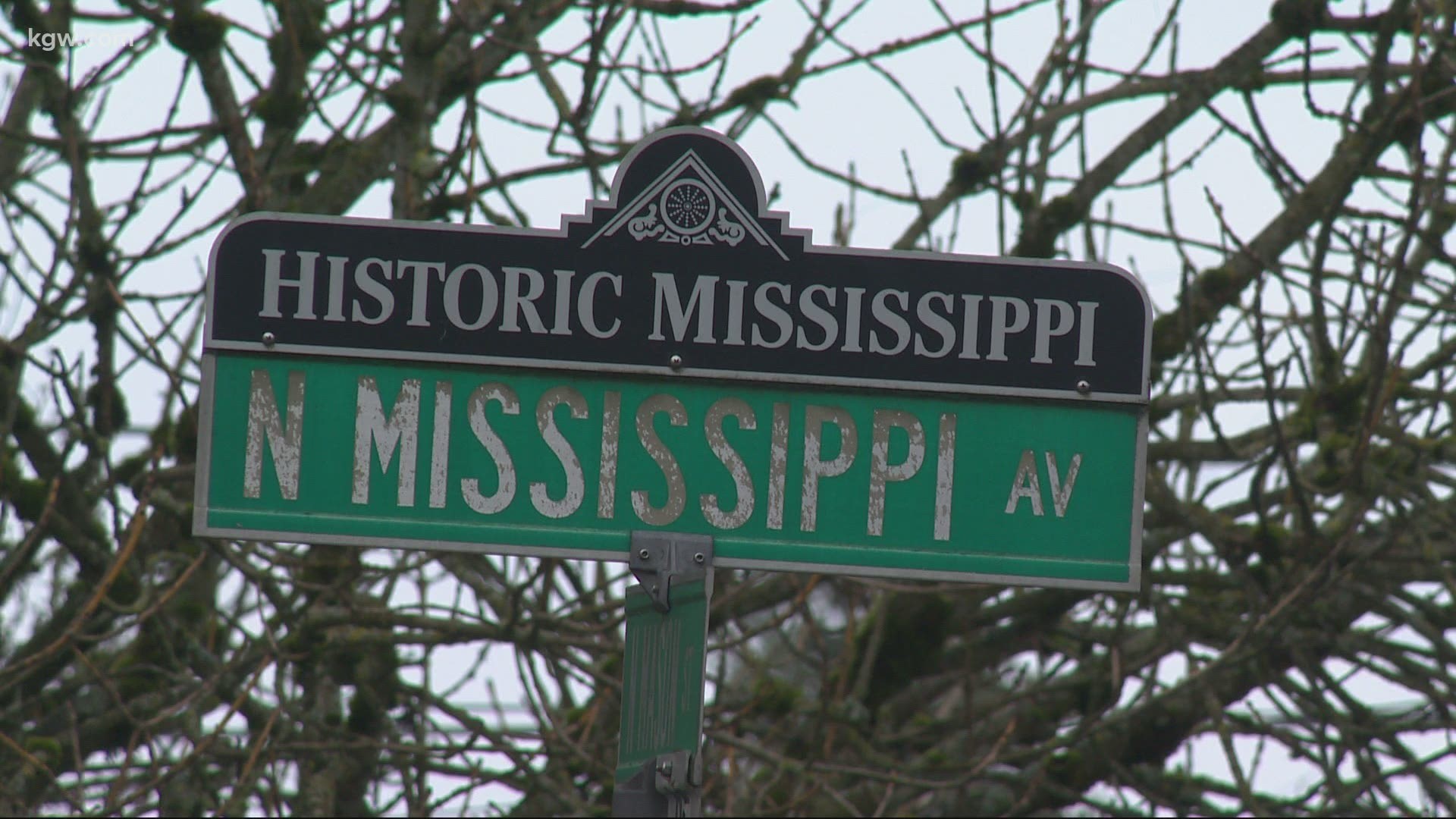 PORTLAND, Ore. — The once vibrant and busy Historic Mississippi Business District is not what it usually is. The pandemic is largely to blame for a huge drop in business.

"I had to cut hours, I had to cut salaries to be able to survive," said Kay Newell, owner of Sunlan Lighting along Mississippi Avenue.

Newell said while business has been down, crime has gone up. Mainly since an encampment outside the "Red House" started in September, he said.

"There's an enormous increase in car break-ins, home break-ins, garage break-ins," Newell said. "There's been reported, a lot more break-ins to our businesses. It has been a big increase in criminal activity over previous period of times."

RELATED: 'There will be no autonomous zone in Portland' | Wheeler says encampment at 'Red House' must end

Maurice Fain, who owns the Southern Kitchen PDX food cart, said it's another issue that's causing all the problems.

"We've been having problems before the protesters came in," Fain said. "We've been having problems with homeless. Just right here on the lot ourselves, all of our propane tanks were stolen from us. I purchased one on a Monday, come back Monday night it's gone again. Within one week, I've spent over a $1,000 just in propane tanks. So, I don't think that it's just the protesters, I believe it's also the homeless. We have a huge homeless problem that we need to answer."

Fain and his business partner are among the few Black business owners in the Historic Mississippi Business District. He's also the president of the street's business association.

"They haven't been down here bothering us," Fain said of the protesters. "They haven't destroyed anything to my knowledge."

He said the few months that protesters have camped out at the "Red House" hasn't had an effect on businesses in the area.

"We haven't had a ripple effect from them yet," Fain said. "I believe they are staying in their area, their location and I think that's what they are doing. Even some of the business owners here, we've been dropping food because I understand the cause, I understand the fight."

Fain said he commends the Kinney family for continuing their fight because he says it could be anybody, including him in the same situation.

"Who wants to give up their home?" Fain asked. "Let me come and take your home from you and see how you feel, I bet you'd fight. You might do something else. You get what I'm saying. I understand where they at because I come from that."

RELATED: Wave of evictions feared as moratorium set to expire at the end of the year