FBI: Threat to downtown Portland federal buildings was not credible

Several buildings in downtown Portland were closed Friday due to an unspecified threat. 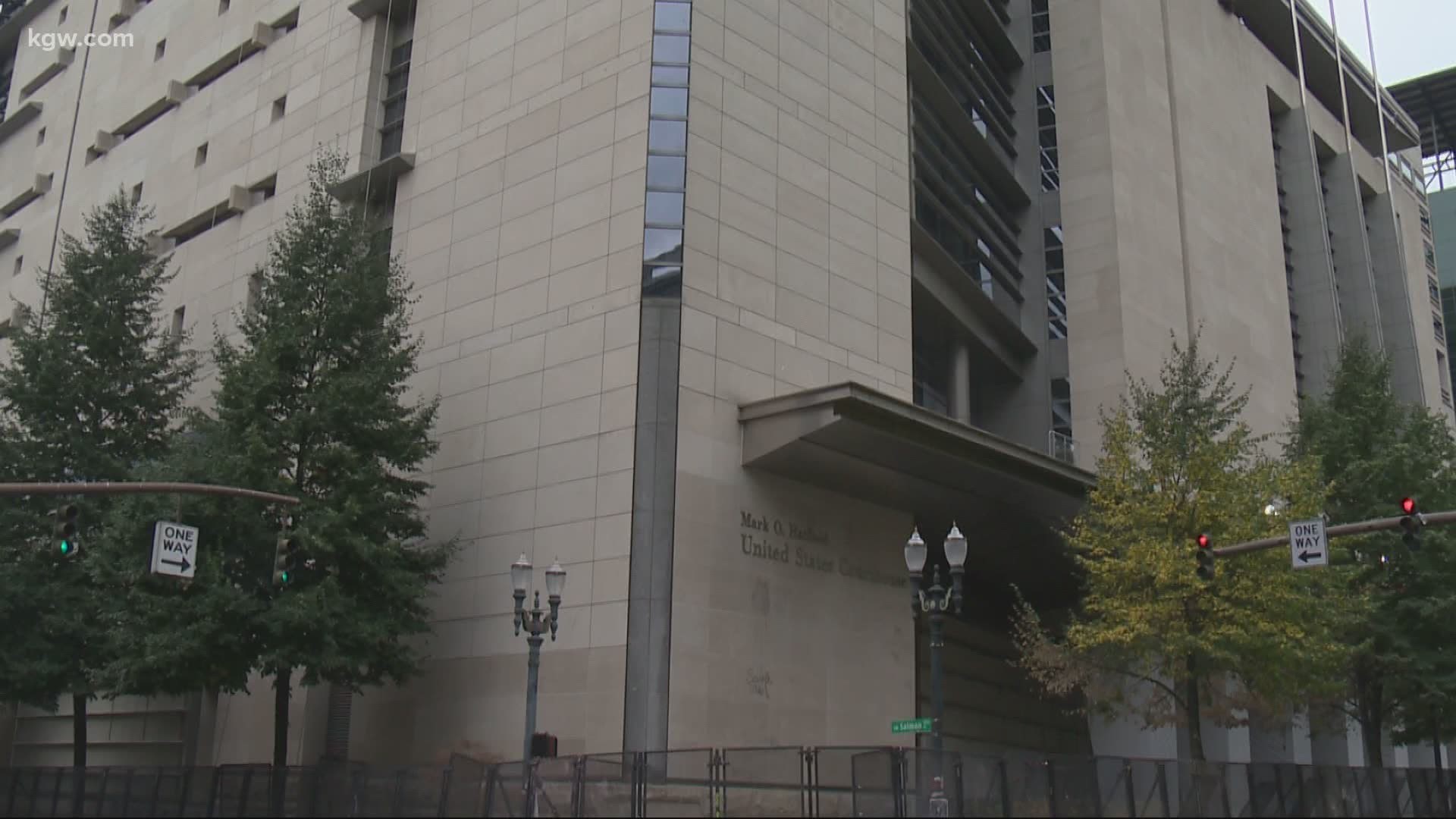 Several buildings in downtown Portland were closed on Friday due to a threat. According to The Oregonian, the threat came in Thursday that a vehicle filled with explosives would target a federal building.

An FBI spokesperson on Friday morning said the bureau "is aware of recent reporting regarding threats made against federal buildings in Portland."

"We are investigating to determine the credibility of the threat, and we remain in touch with our law enforcement partners to share information," said Beth Anne Steele of the FBI's Portland Division. "If we develop information indicating a credible threat, we will notify the public."

The threat comes amidst nightly demonstrations throughout Portland. Steele said there is no indication the two are related.

"There's no indication this threat is related to the criminal violence we're seeing downtown on a nightly basis or in other parts of the city," she said. "But certainly that is something that's top of mind for everybody and we need to determine if there's any linkage but at this point there doesn't appear to be

On Thursday night, Joyful Noise Child Development Center announced its downtown and east federal centers would be closing Friday, citing "a security threat to federal buildings in Portland." The downtown Portland location is in the U.S. Army Corps of Engineers building. The east center shares a Lloyd District building with Metro Regional Center, which was already closed to limit the spread COVID-19.

On Friday, officials at the Mark O. Hatfield U.S. Courthouse, at 100 SW 3rd Ave., announced it would be closed for the day, but did not provide further details. The building has been at the center of several Portland protests.

The U.S. Bankruptcy Court at 1050 SW 6th Ave. also announced it would be closed Friday.

Then just after 10 a.m. City of Portland employees were asked "out of an abundance of caution" to leave the downtown area by noon and stay away through the weekend, due to scheduled demonstrations and an increased potential for dangerous activity.

"As always, we encourage people to remain vigilant and to promptly report suspicious activities which could represent a threat to public safety," Steele said. "Anyone with information is encouraged to contact the FBI at 1-800-CALL-FBI (800-225-5324), to call the local FBI at 503-224-4181, or to submit information online at tips.fbi.gov.