Through a temporary agreement, the Portland Police Bureau will limit its use of tear gas and other less-lethal crowd control munitions. 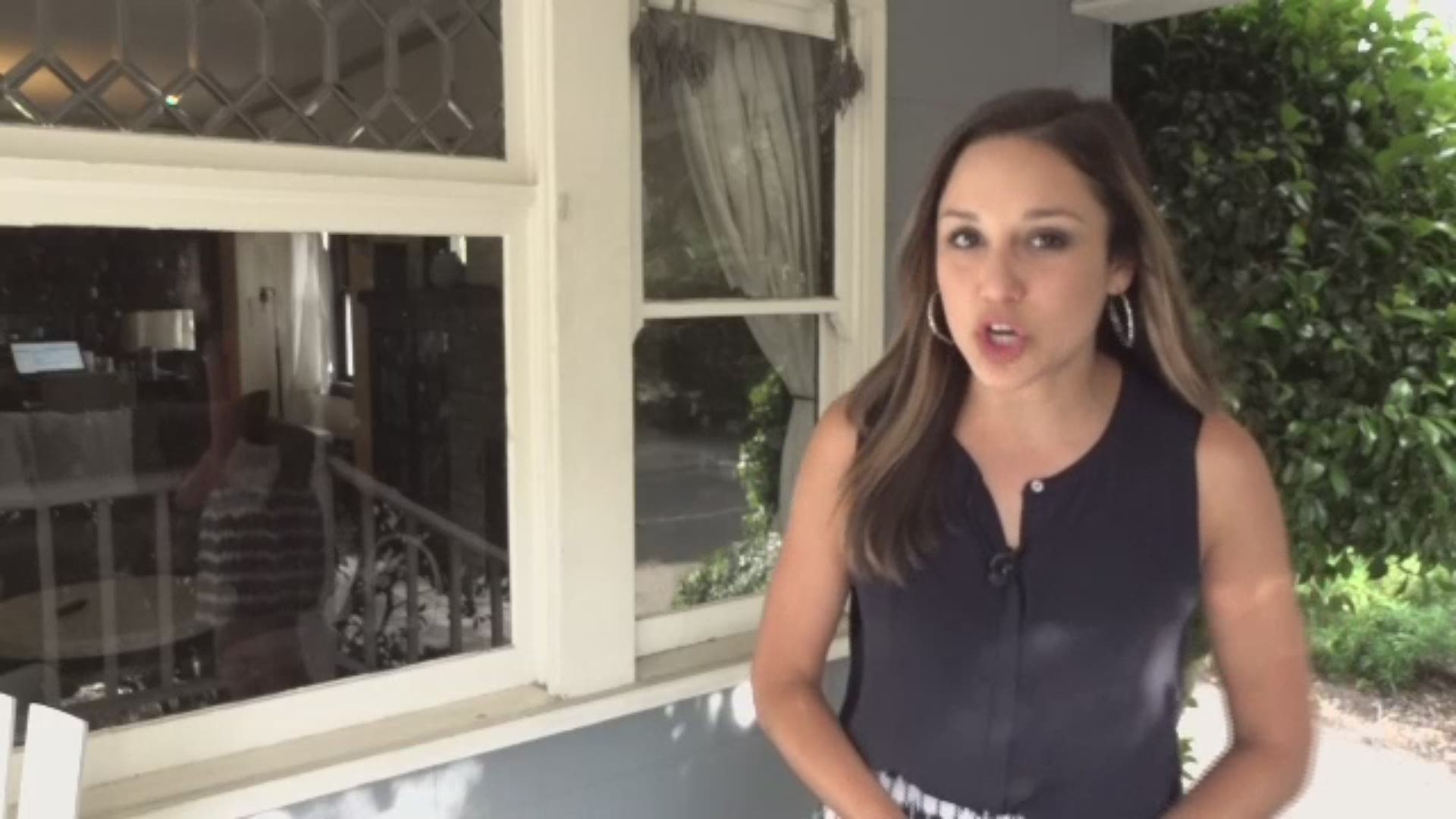 PORTLAND, Ore — The use of tear gas on protesters rallying for justice and racial equality is controversial.

Early Friday morning we again saw police use tear gas and flashbangs to control crowds. This time, they were rioting, looting and vandalizing businesses in Northeast Portland.

Police accountability group Don't Shoot Portland has been fighting for a permanent ban on law enforcement’s use of tear gas.

Together with community health professionals, they held a news conference Friday about a new report on riot control agents and their adverse effects on mental and physical health and social inequities.

Two historical moments have been colliding: massive uprisings in response to black and brown Americans dying at the hands of law enforcement happening amid a public health crisis.

As many protests on Portland's streets have turned destructive or violent over the last month, police use force to get people to leave.

Don't Shoot Portland and a group of protesters filed a lawsuit in federal court against the city earlier this month over the police bureau's use of CS gas, a powdered form of tear gas.

Portland Mayor Ted Wheeler responded and told police to only use tear gas if "a serious and immediate threat to life safety" arises.

On Friday, the restraining order restricting tear gas usage was extended through July 24.

In addition, they expanded the lawsuit to include other less-lethal crowd control impact munitions such as FN303s, 40MM launchers with or without pepper spray and rubber ball distraction devices.

The suit states the Portland Police Bureau must follow its use of force directive and impact munitions “shall not be used where people engaged in passive resistance are likely to be subjected to the force”.

Passive resistance is defined in the lawsuit as someone’s non-cooperation that doesn’t involve violence or other active conduct.

An attorney for Don't Shoot Portland said in an e-mail to KGW that “the terms of the order, the restrictions on the use of force by PPB, are enforceable by the court under penalty of contempt. This is in addition to any future damages claim down the line (available for people injured)”.

"I have many accounts of people being hurt around me, people doubling over in pain, throwing up,” said one of the protesters who spurred the lawsuit, "It’s mentally traumatizing because I'm going places, I can't look over my shoulder. When stuff hits the ground I jump.”

"We just kind of accept these things as being part of our general practice within the city, along with police as they exist as just being the norm,” said Donovan Smith, co-author of the report and local writer, "But the norm is killing people and exacerbating other systemic inequities."

This study lays out why the use of CS gas and other chemicals becomes even more dangerous now, in the midst of a pandemic.

"Many of those chemicals inside these canisters, these grenades are extremely toxic,” said Dr. Anita Randolph, co-author of the report and OHSU neuroscientist.

Health professionals who collaborated on the study have concerns over protesters unknowingly infected with the novel coronavirus coughing from the gas and spreading it.

"When you get exposed to tear gas what do you do? You cough, you sneeze, you start to tear up. Your respiratory droplets that can spread COVID-19 [are] almost identical in size to what the machine disperses tear gas in,” Dr. Randolph added.

Authors of the report advising Don't Shoot Portland found based on their research and previous studies and literature that riot control agents have the potential to cause short- and long-term mental, emotional and physical harm and exacerbate trauma.

"A lot of people’s mental health is already compromised right now as they fight for injustices that [have] been plagued upon the African American community. So just showing up they’re risking their lives,” said ZaDora Williams, co-author of the report and licensed therapist.

They question if we can't use tear gas in war against our enemies why can we use it on our own people?

"When we talk about uprisings of civil unrest or expression of free speech i think the concern of our city and government should be protecting rights of those protesters, not to violate their rights and also not to poison them or cause harm,” Don't Shoot Portland Founder Teressa Raiford said.