The anti-fascism movement has been around since the days of Hitler, but today's antifa movement is much different. 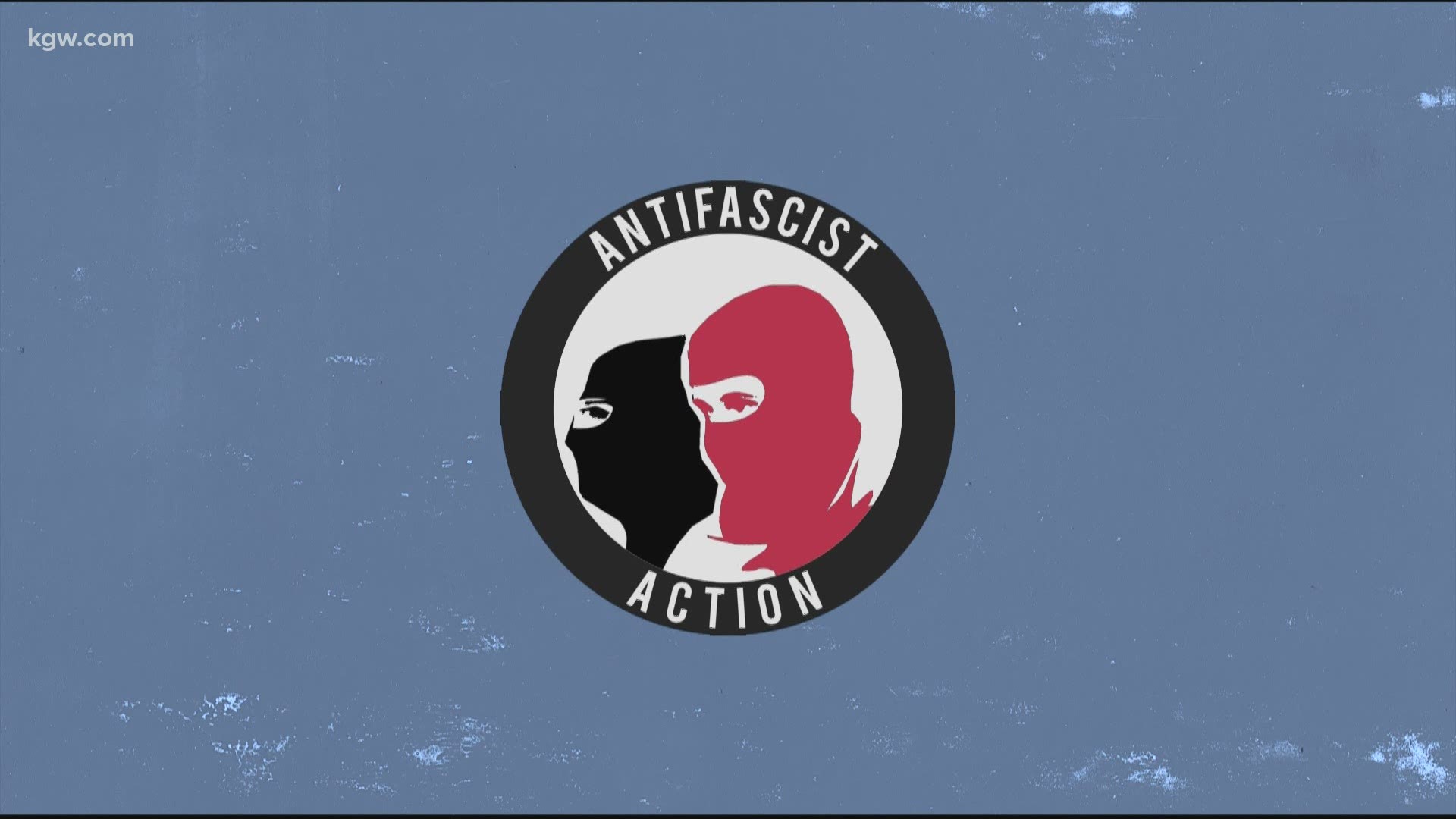 PORTLAND, Ore. — Antifa in Portland: quite often we see them as some of the most disruptive demonstrators on the streets. But antifa can't always be picked out in the crowd.

Our VERIFY team found that antifa, which stands for anti-fascist, is a loosely connected series of groups with shared left or extreme left ideology, that has no central governing body, no defined roles and because of their admitted secrecy, it’s hard to know how many people count themselves as members.

“I think it’s fair to say it’s a movement I would say the ideas about anti-fascism for them are (currently) concerns in the United States about racism,” said Rodriguez.

He said the most current version of antifa seems a lot like what's happening in Hong Kong, as people fight Chinese authoritarianism.

“It’s young people sending messages and using secure messaging services to get small groups, maybe five people out; they don’t have leaders and as somebody who studies social movements, for me, what makes antifa really unique in a way as a modern protest movement is you can’t contact any leader,” said Rodriguez.

The professor said in Portland those loosely connected small groups may amount to roughly 150 protesters, maybe more. But a fraction of the overall protest group.

But antifa are often the ones out late, doing damage and fighting police.

But PSU sociologist and Black studies professor Shirley Jackson said antifa has actually blurred the focus for the Black Lives Matter movement in Portland, since protests began back in May.

“They believe in what they’re doing. However, I think they also need to understand how difficult they may be making the situation for the promotion of Black Lives Matter in this time where Black people are really trying to make some headway,” said Jackson.

Professor Rodriguez agreed. He said antifa is good at getting people on the streets quickly.

“But what they’re not so great at is coming to the realization that eventually social protests seek to bargain," he said.

And that, Rodriguez said, is a roadblock to trading protests for progress.