The data comes courtesy of the Oregonian/OregonLive, who commissioned the poll with the help of Portland-based DHM Research. 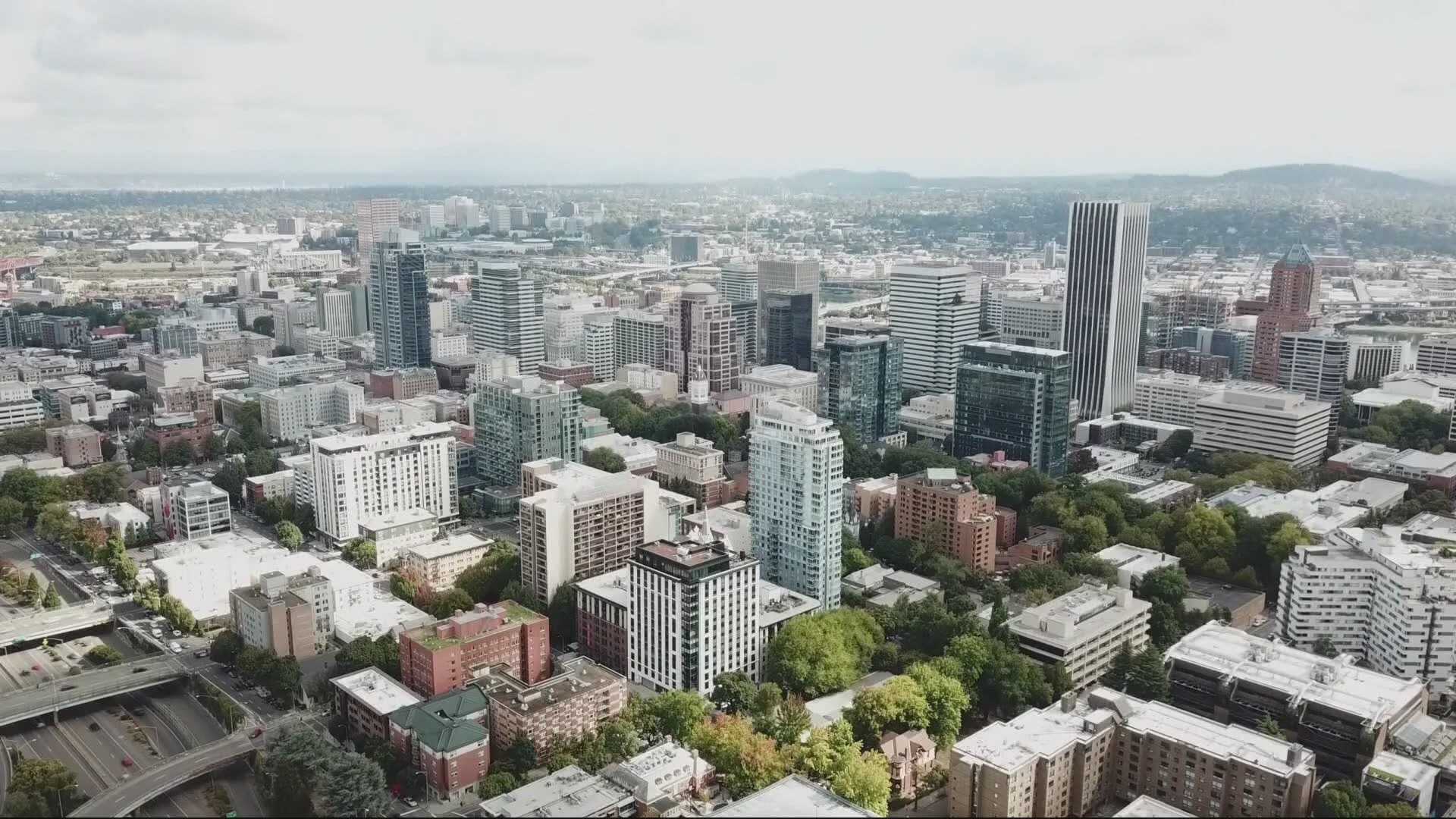 PORTLAND, Ore. — A new poll is shedding detailed, quantifiable light on just how much damage the challenges of the last year have done to downtown Portland’s reputation, in the minds of those who spend money there most often: Metro-area residents. The data comes courtesy of the Oregonian/OregonLive, who commissioned the poll with the help of Portland-based DHM Research.

To gather the data, pollsters surveyed 600 people living across the Portland area. Half of them live within Portland city limits.

When asked about safety, 42% of people polled said downtown was "much less safe" than it was a year ago. Another 21% said it was "somewhat less safe." When asked why people don't come downtown as often anymore, more than 60% listed protests, homeless camps and general concerns about safety.

Goldberg says the findings absolutely mirror what she's heard in her reporting, but there was some nuance.

“There are plenty of people and people that took this poll that don't think downtown is unsafe, but really think that the issues that may be facing downtown mirror issues throughout the country and aren't any different here in Portland,” she said.

“I'm not pleased at all, nor are my colleagues, everyone is wondering what's going on,” said George Schweitzer, managing director of the Benson Hotel.

It's no secret tourism has plummeted since COVID hit, but Schweitzer adds the businesses around his hotel are hurting, too.

“We want our city back. You know, we want people to be able to enjoy themselves and come downtown and not be fearful of it being unsafe,” he said.

KGW reached out to Mayor Ted Wheeler’s office about this poll Monday, but got no response. The entire city council released a joint statement to the Oregonian saying "We are grateful for Portlanders' patience, share their sense of urgency, and are actively working on further policy changes that will meet the community's needs.”

“The reopening of downtown and the city as a whole will inevitably result in a different look to downtown," Hoan said. "There will be different businesses and certainly some will have been lost and then others will be gained,” he said. “We’ve seen an unchecked increase in our demographic positive trends, adding a sixth congressional district. Home prices and the cost of real estate and our center city and beyond have been on the increase. So we still see the fundamentals. People still want to be here.”

It's worth noting, the poll also asked how people feel council is handling issues like homelessness and the protests. In both cases more than 70% said they disapproved of the job officials are doing. 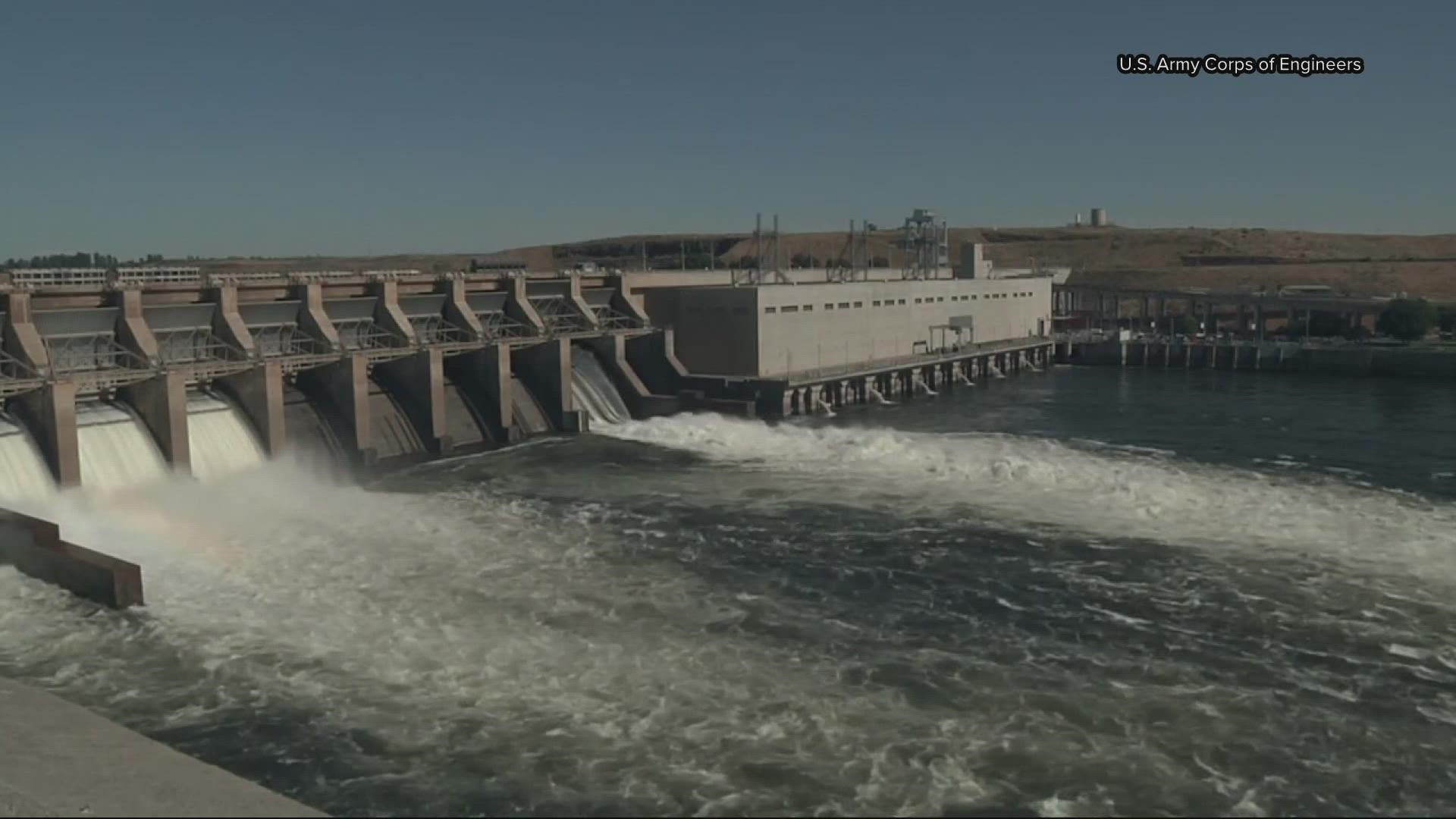