'She was in grave danger': Prosecutor calls for change in bail laws after Vancouver mom's murder

Lauren Boyd told a judge weeks before Tiffany Hill's death that the Vancouver mom was in real danger if her ex-husband was released from custody. 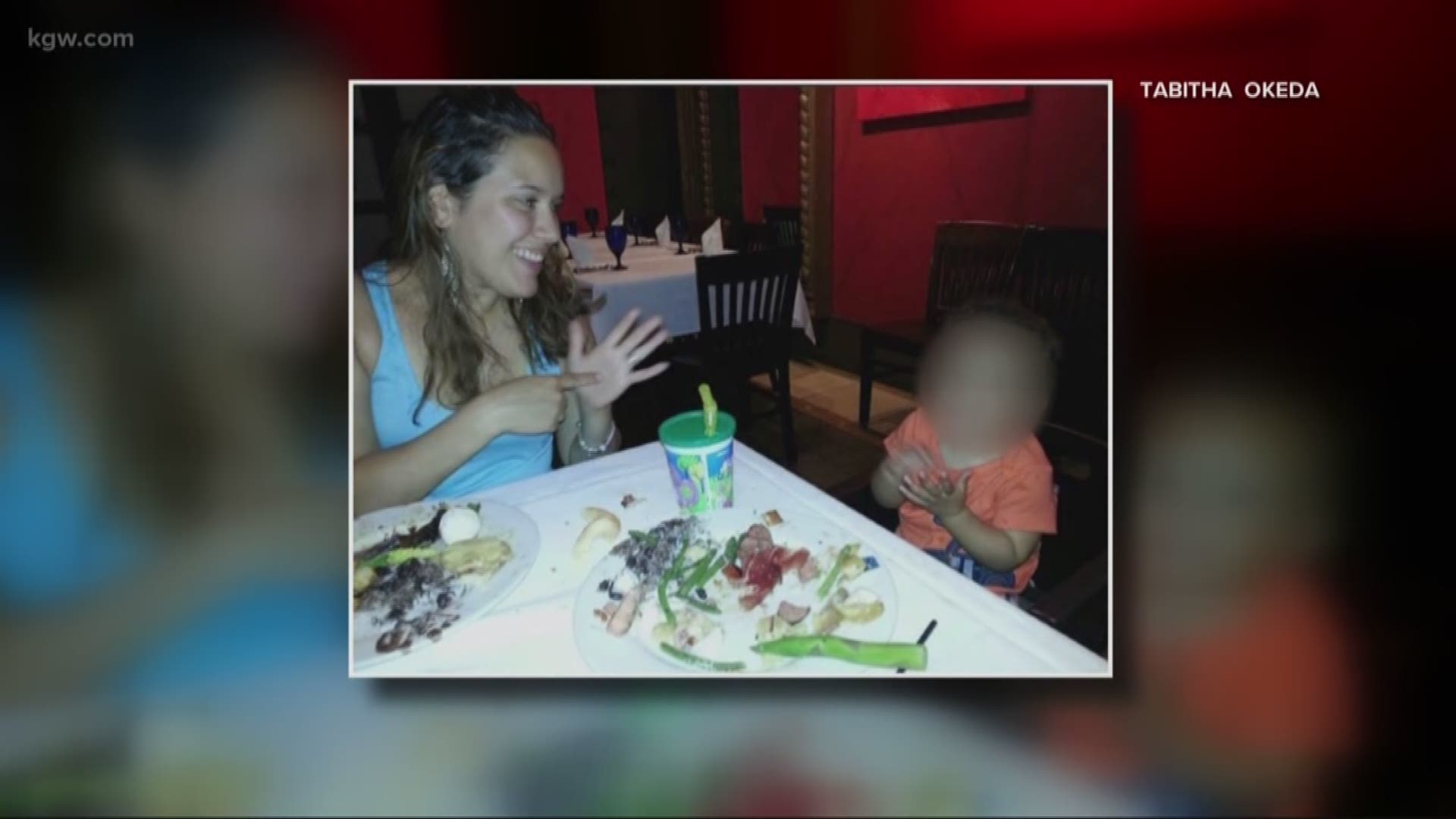 VANCOUVER, Wash. — Standing feet from a tall, orange-clad defendant in a Clark County courtroom, Lauren Boyd turned toward Superior Court Judge John Fairgrieve and did something she’d never done in her career as a prosecutor.

“This is the first time I’ve ever gone before a judge and told the judge that I think the defendant is going to kill the victim,” she said Thursday in an interview with KGW.

The November 15 appearance played host to a debate over Keland Hill’s bail.

At the time, facing charges of stalking and abusing his estranged wife Tiffany, Hill’s bail was set at $75,000.

RELATED: 'He's going to kill me': Vancouver mother tells judge before her murder

“I was trying to prevent him from bailing out of jail,” Boyd said. “His actions leading up to that hearing, specifically that he tried to purchase a firearm, that he'd installed a GPS tracker on her car, is terrifying. It was escalating very quickly.”

Authorities confirmed Keland Hill had also violated a “no contact” order multiple times, sending his wife threatening text messages and showing up at restaurants and other public places where she already was.

Via a written statement read aloud for her in court, Tiffany Hill also weighed in, writing, “He's going to kill me if he's given the opportunity. I beg you to not allow him to get to me and my children. We have no family here, nowhere to go. We have no money and nowhere to hide from him. He's made sure of that.”

“She had also filled out the risk assessment and scored a very high risk,” Boyd said, of Tiffany’s score of 31 on the DA’s standard assessment form which gauges just how much danger a victim is in.

The scoring range, based on a model developed by a researcher at Johns Hopkins University, tops out at 41, and anything above a 19 is a red flag.

“She was in grave danger,” Boyd said of Tiffany.

That said, based on Keland Hill’s initial charges and lack of criminal record, Boyd knew her request was a tough one.

Within one week, he had posted the needed ten percent.

Within two weeks, he’d found Tiffany Hill in the parking lot of a Hazel Dell elementary school and shot and killed her in her car, in front of her kids.

“I was devastated,” Boyd said about learning what had happened. “I am devastated. This case and this victim will be with me for the rest of my life.”

It’s a hard reality to grapple with, she said, because she understands why the judge made the decision he made.

In her experience, the $250,000 bail was “very high”, but, in future cases like this one, she wants the decision taken out of judges’ hands.

“This tragedy illustrates the need to change bail in these dangerous domestic violence cases,” Boyd said. “I think that if somebody has a no contact order preventing them from having a firearm because of a domestic violence issue, and they try to purchase a firearm, the law should say that they aren’t entitled to bail, and they should just be held without bail.”

KGW reached out to Judge Fairgrieve, a former prosecutor, for an interview on Wednesday and Thursday.

In a vigil Sunday, Tiffany’s mom addressed the crowd.

“I tried to save my baby. I came here to bring her home with me and the kids. I knew something was wrong and going on,” she said.

As family works to heal, they are also working to help Tiffany’s three children who are now left without parents.