Teacher carjacked at gunpoint as gun violence in Portland surges

The teacher was carjacked while delivering supplies to students. 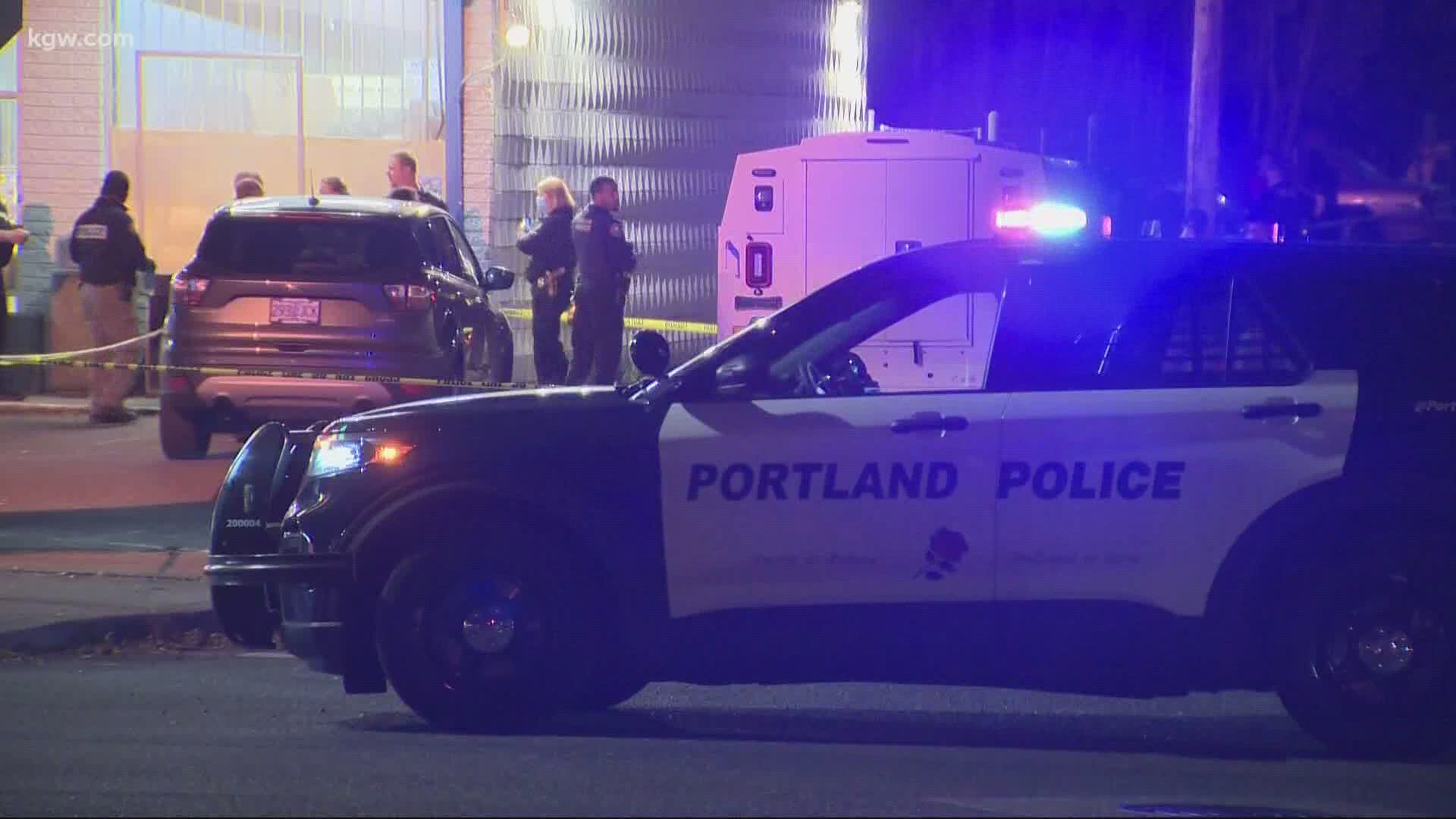 PORTLAND, Ore — Awful is how authorities are describing what happened near Northeast 60th Avenue and Northeast Wygant Street Monday afternoon. KGW has learned a teacher from nearby Rigler Elementary School was carjacked at gunpoint while delivering supplies to students.

"This is a person minding their own business, trying to serve the community the way teachers do and they're met with armed people stealing their means of transportation but really interfering with their livelihood and life, placing them at great risk," said Lt. Greg Pashley of the Portland Police Bureau.

"This really saddens us as a staff knowing that we are trying to support our community in the best way and to now have a layer of fear added is weighing heavy on us and the community," Santiago said in a letter to the Rigler community.

"This incident is tragic and frightening," added Elizabeth Thiel, President of the Portland Association of Teachers (PAT). "PAT has reached out to the educator and will support her in every way we can."

The car stolen from the teacher is a black 2018 Honda Accord with Oregon license plate 328 KZK.

The carjacking comes as gun violence in Portland continues to surge. There have been more than 800 shootings in Portland this year. That compares to 393 in all of 2019.

Since Saturday alone there have been at least five shootings. On Monday 44-year-old Michael Arthur was shot and killed during an armed robbery at a North Portland marijuana dispensary.

16-year-old Abdushukri Uren was killed earlier in the day near Southeast 136th Avenue and Southeast Division Street. Over the weekend, authorities say, more than 60 rounds were fired near Northeast Stafford Street and Northeast 11th Avenue.

"These are bullets that could hit anybody, walking their dog, minding their own business, driving down the street," said Lt. Pashley.

Detectives are working to solve the cases. They are pleading with cooperation from the public.

"People know some of who's committing these crimes," said Lt. Pashely. "We need people to come forward and provide that kind of information. That may take a fair amount of courage sometimes."

Anyone with information about these cases should contact the Portland Police Bureau. 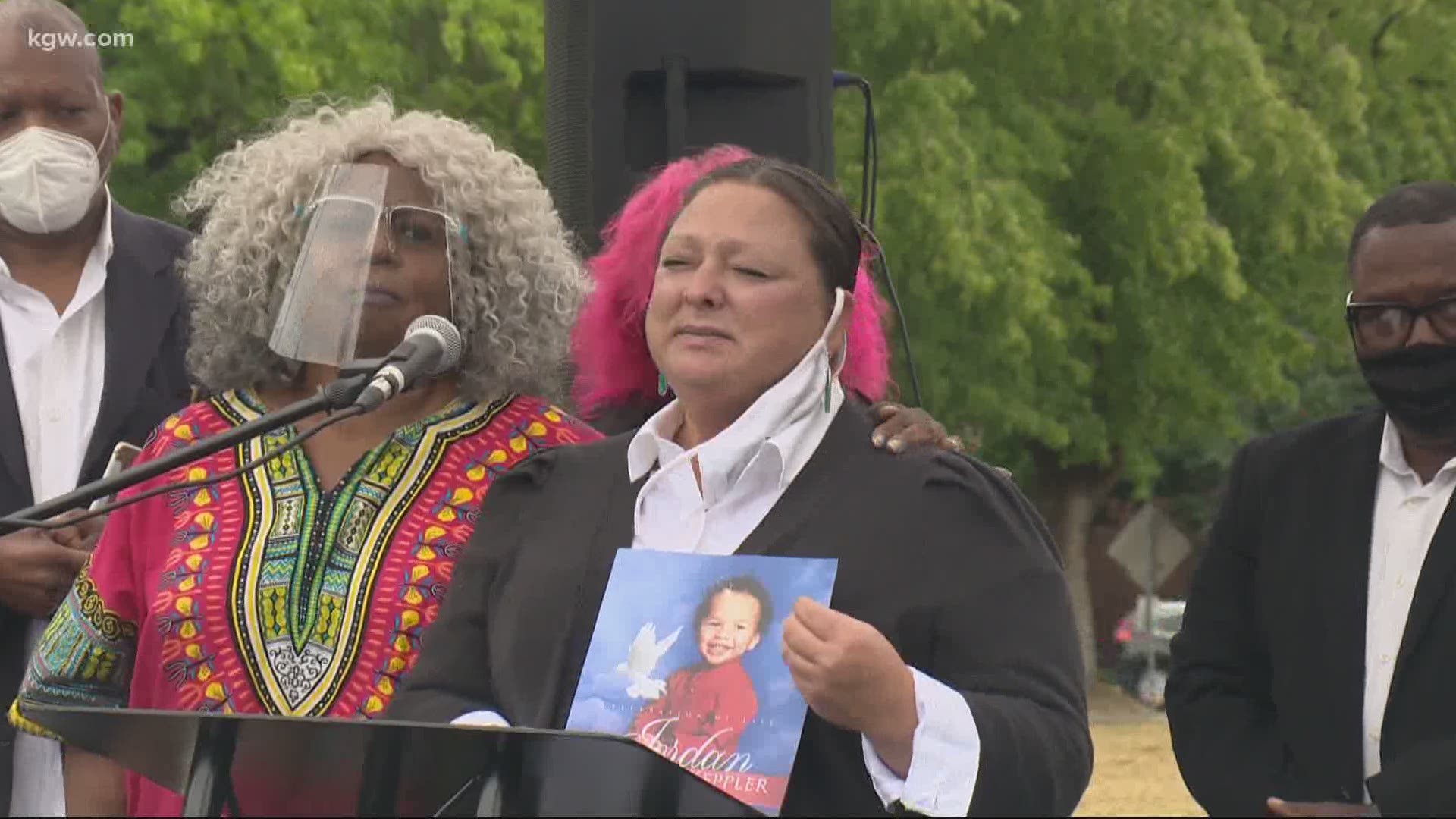