While some parents praised the district for this proposed policy, others said if enacted, they would remove their children from Portland Public Schools. 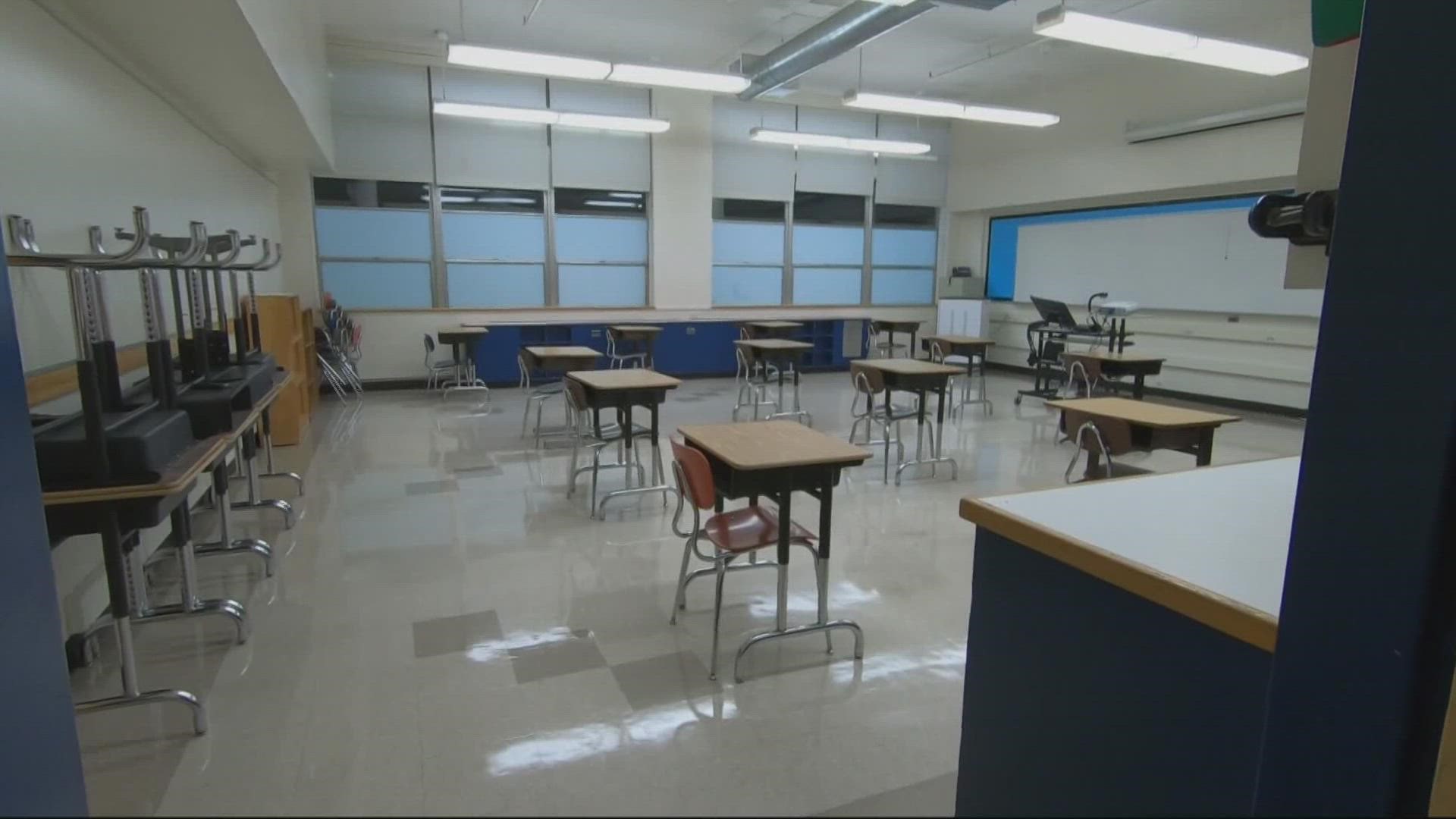 PORTLAND, Ore. — Should a vaccine mandate apply to students 12 and older? It's something Portland Public Schools is actively discussing.

After hearing from health experts late last month — questioning them thoroughly during a work session — district leaders are turning to parents to hear their perspectives during listening sessions this week.

On Tuesday, several spoke up at one of the first sessions. Many supported the proposal, while others told the board they opposed the measure — calling it a personal choice to vaccinate their children.

"I'm just really worried and scared about what's going to happen if it's a mandate," said one parent.

"We're better off trying to encourage people to get the vaccine if they feel it's appropriate to them," said another.

One mother in support of the mandate told leaders, "the foundation that's needed for equity is to have kids in school consistently and to have teachers in schools consistently. I believe a mandate for the vaccine would help with this."

School board member Gary Hollands told parents their minds are not made up.

"We want to make sure we're getting the right information out," he said. "The decision has not been made and that's why we want to listen to what you guys are saying."

Click here to find out more about the two additional listening sessions as well as other ways to contact the district about the possible vaccine mandate.