The district will post signs on 29 schools in unreinforced masonry buildings, which are considered one of the most dangerous buildings during a major earthquake. 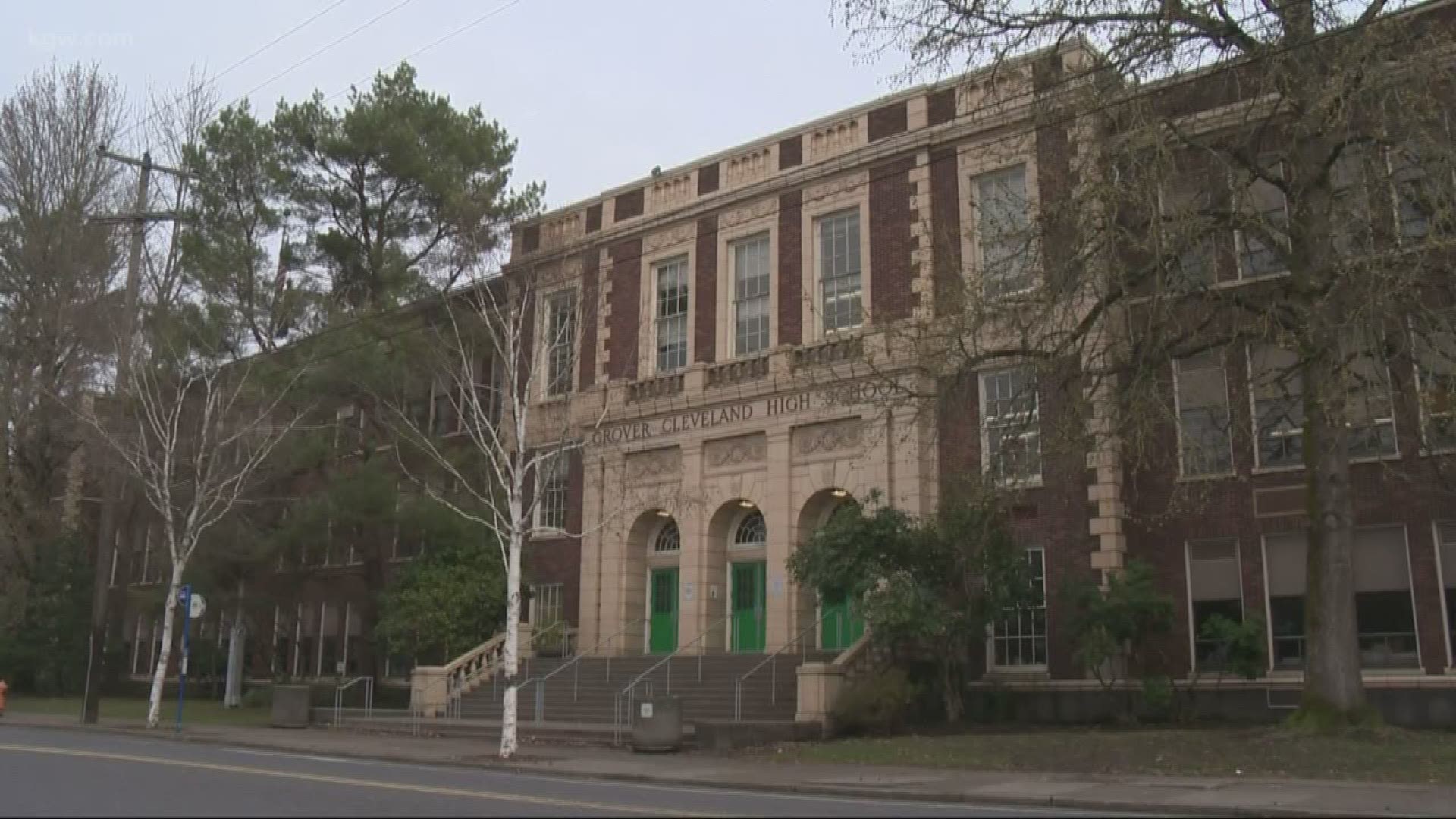 When the big earthquake hits, many Portland Public Schools may not be standing. There are 29 schools in the district at risk of collapsing during a major earthquake, according to PPS.

The news came as a shock to many parents like Kristin Moran, whose daughter is a fourth grader at an elementary school on the list of unsafe buildings.

“It was really scary as a parent to learn that my daughter is in a building that could easily collapse during an earthquake,” Moran said.

Twenty-nine schools in the district are unreinforced masonry buildings or URMs, which are considered one of the most dangerous buildings during a major earthquake. URMs were built with outdated construction techniques that used brittle material and do not have any rebar or steel reinforcements.

There are many URM buildings across the city, so in October, the Portland City Council passed an ordinance saying all URM building owners have to send out notifications to people and post signs on the buildings stating it may be unsafe in an event of a major earthquake.

The ordinance is the reason parents received the following email from the school district with a list of potentially unsafe schools:

The district is working with the state, and using some bond funding, to make seismic upgrades of our buildings. As is the case with many other historic and older structures throughout the Portland area, this will take time.

In some cases, buildings have received seismic retrofits to make them safer in the event of an earthquake, but because they are built with unreinforced masonry they need to be identified.

If you have questions, please send them to pubinfo@pps.net.

“I think when you look at that list and the number of schools particularly elementary schools that are on that, it's a huge disgrace that our district and our state are not making this a top priority to fix,” Moran said.

The district plans to post signs near the main entrances at all 29 schools by Sept. 1 to be compliant with the new ordinance. While the signs are required by the city, Moran worries what students like her 1-year-old daughter will think when they see them.

“I mean, she's well aware and talks about how she hears that the big one is coming and I know this will just cause a lot of alarm for her,” Moran said.

The district released the following statement to KGW:

Portland Public Schools is committed to the safety of our students and staff, and we are continuously working to improve our buildings to make them safe, welcoming and inclusive centers of learning and success. As with much of Portland, many of our buildings were constructed well before current seismic codes were developed, and that includes some that were built with unreinforced masonry. Over the past several years, we have been rebuilding some schools and retrofitting others to make them safer in the event of an earthquake. We have and will continue to apply for grant funding, and we are using our voter-approved bond funding to make seismic improvements throughout the district. This work will take time, but we are committed to safe buildings.

There is a database of all URM buildings in the city that can be found here.