Storms caused blackouts in Oregon and Texas, but their power grids are vastly different 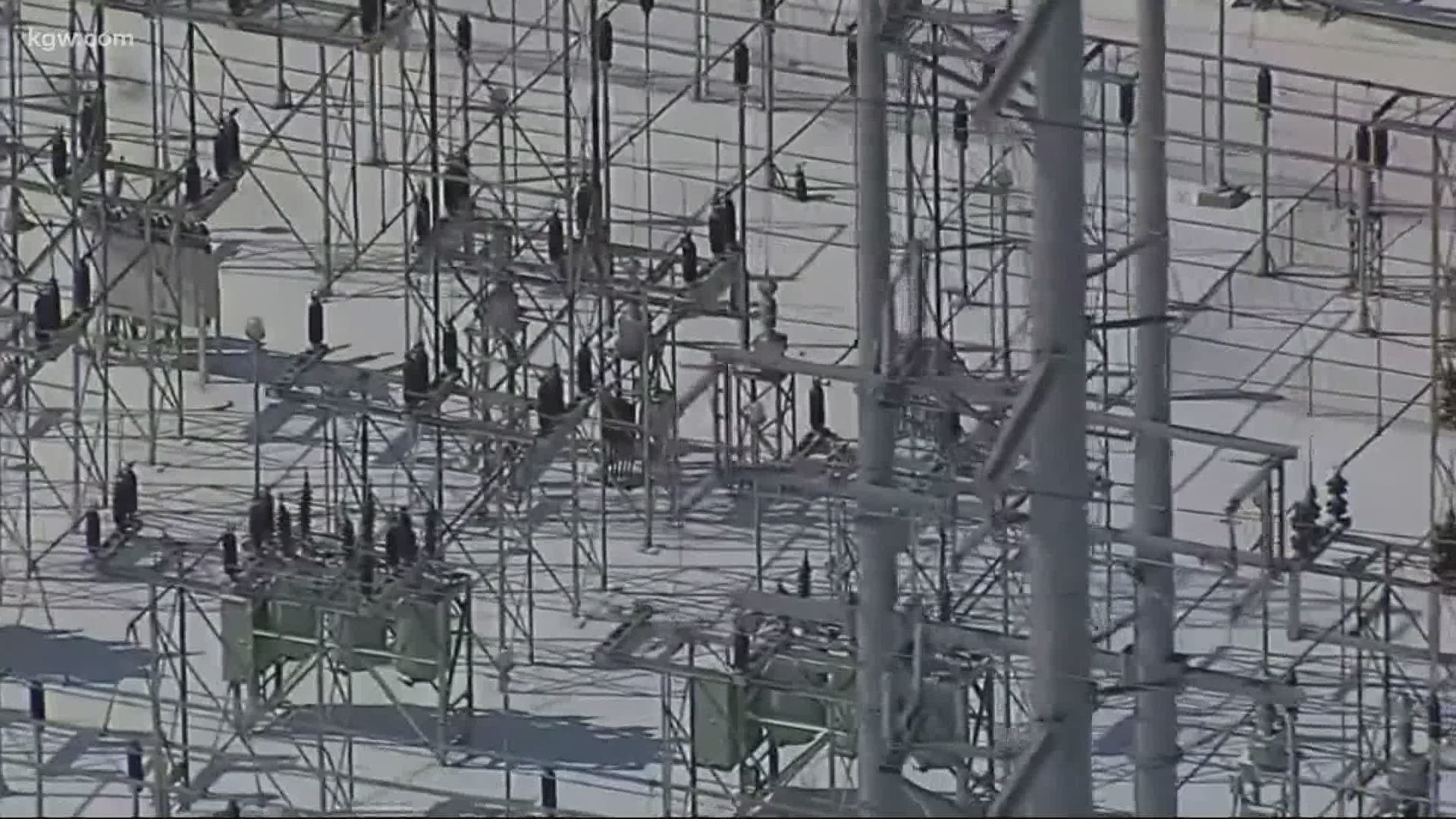 PORTLAND, Ore. — Days after a historic snowstorm knocked out power to hundreds of thousands of Oregon households, a second system did the same to millions in Texas. A week later, thousands in each state are still going without electricity. What looks like the same crisis caused by unprecedented winter weather in two states actually brought down large swaths of two very different power grids.

Jason Whitely is a senior reporter with WFAA, KGW’s sister station in Dallas, Texas. KGW spoke to Whitely Friday about the complexities of that state’s system, which is, in effect, an island.

“That [system] knocked out about 40% of the power plants in the state of Texas,” said Whitely.

“In the U.S. there are three major power grids,” Whitely explained. “There's the East Coast, there's the West Coast, and right in the middle Is a little tiny power grid: the state of Texas, not all of Texas, not Amarillo, not out in El Paso either, but most of Texas, 90% of Texas, is on its own power grid.”

One big question a lot of Americans have: why would Texas want to be its own power island?

“It all boils down to pricing,” Whitely said. “When, when the state legislature here in 1999 decided to deregulate Texas and break up the public utilities, they thought that the prices would come down for consumers. And in fact Texas consumers can shop for electricity all the way down to the kilowatt hour.”

RELATED: VERIFY: Does Texas have an independent power grid, and what does that mean?

Oregon's system, on the other hand, shares power with much of that West Coast grid. It's called the Western Interconnection.

“The Western Interconnection is a really big machine,” said Ben Kujala, director of power planning for the Northwest Power and Conservation Council. “It goes all the way across the international borders from Canada down to Mexico and across all the Western states, all the way from Colorado over to here, Oregon, Washington, and California. So, our reliability basically is shared among all those states … and it's something that helps us because it diversifies any risk.”

“If there's problems elsewhere in the West, that can be something that causes challenges in the state of Oregon or in the region,” Kujala said. “When we saw [wildfires and power outages] in the summer in California, which is something that happened very recently, it caused very high prices for power [in Oregon]. So, if a utility that serves somebody in Oregon was out buying power at the same time California was looking for power, they had to pay a very high premium for it. And that has an impact on their cost, which ultimately gets passed on to the people who pay bills.”

That said, when it comes to pricing, Oregonians have far more protections than Texans. To put it bluntly, Oregon's system is highly regulated. The system in Texas is not regulated at all.

In Oregon, for example, the state’s Public Utilities Commission requires companies submit "Integrated Resource Plans." That's basically a data-supported forecast of how much energy a company expects to purchase, versus how much their customers will likely need. It’s a balance known as "least-cost, least-risk," and it helps keep prices low.

Oregon requires companies weatherize their power plants and equipment. Texas does not. And that, Whitely noted, is cited as one key cause of Texas' outages.

“The power plants were not ready,” Whitely said. "Sixty percent of them were ready. They had coats on their power plants and everything like that. They were ready to go. Forty percent were wearing lightweight jackets, and that just did not hold up. Same thing for the wind turbines the nuclear power plants, coal power and natural gas power. Blame can be spread across the board.”

In Oregon, officials blame our outages largely on downed trees that, time after time, damaged lines and equipment.

Officials in both states will be combing through what happened and how to prevent it. This as climate change promises to produce more severe weather events.

“That's a new paradigm for how we plan the system,” Kujala said. “You need to be prepared for something that goes beyond that historic experience … It is definitely moving away from the way that people have planned in the past.”

RELATED: VERIFY: How much are coal, natural gas sources to blame for Texas power woes? 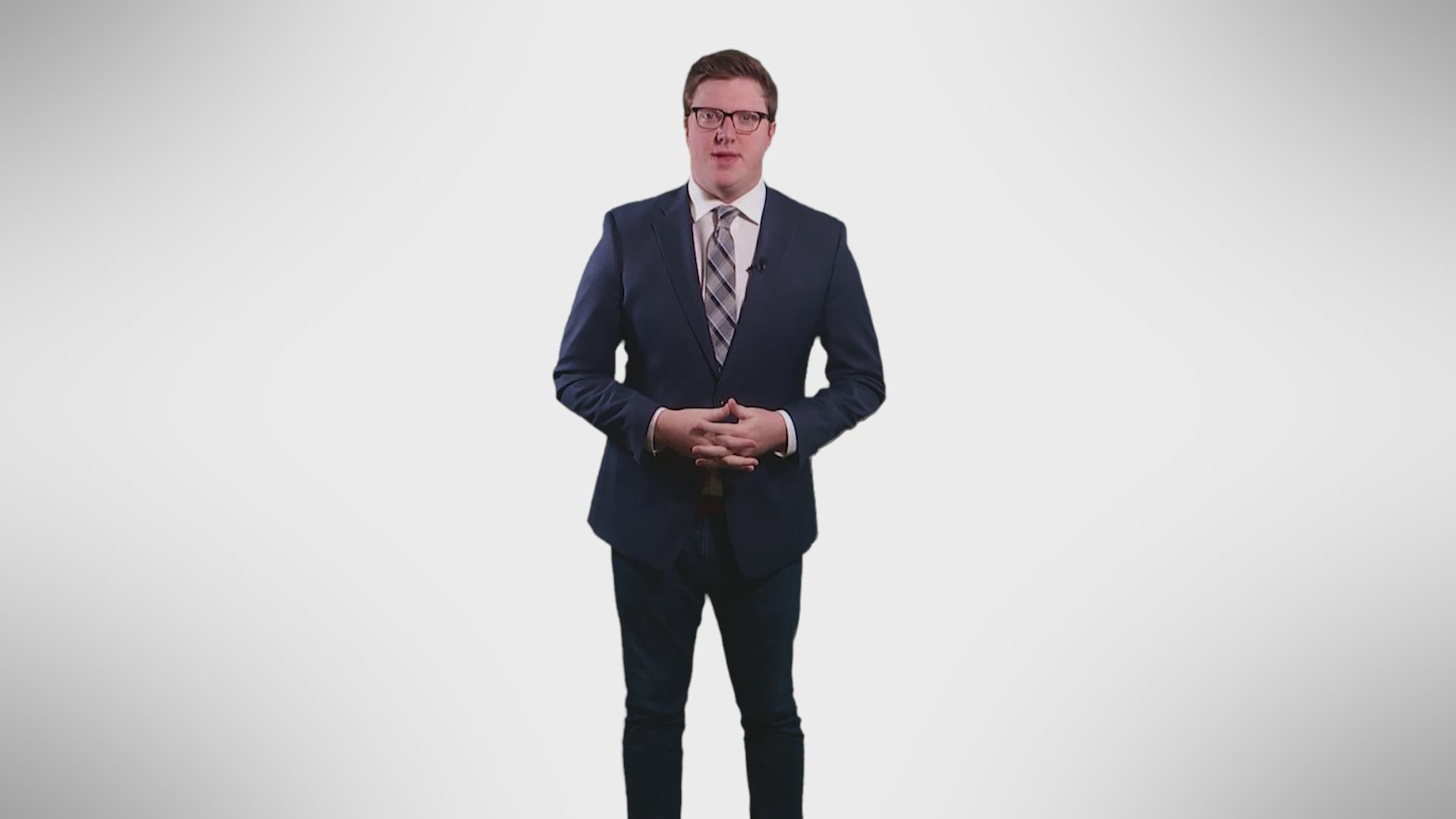