The deadly Mount St. Helens eruption in 1980 decimated the mountain and destroyed timber land for miles. But it also created a potential hazard that still poses a risk nearly 40 years later. 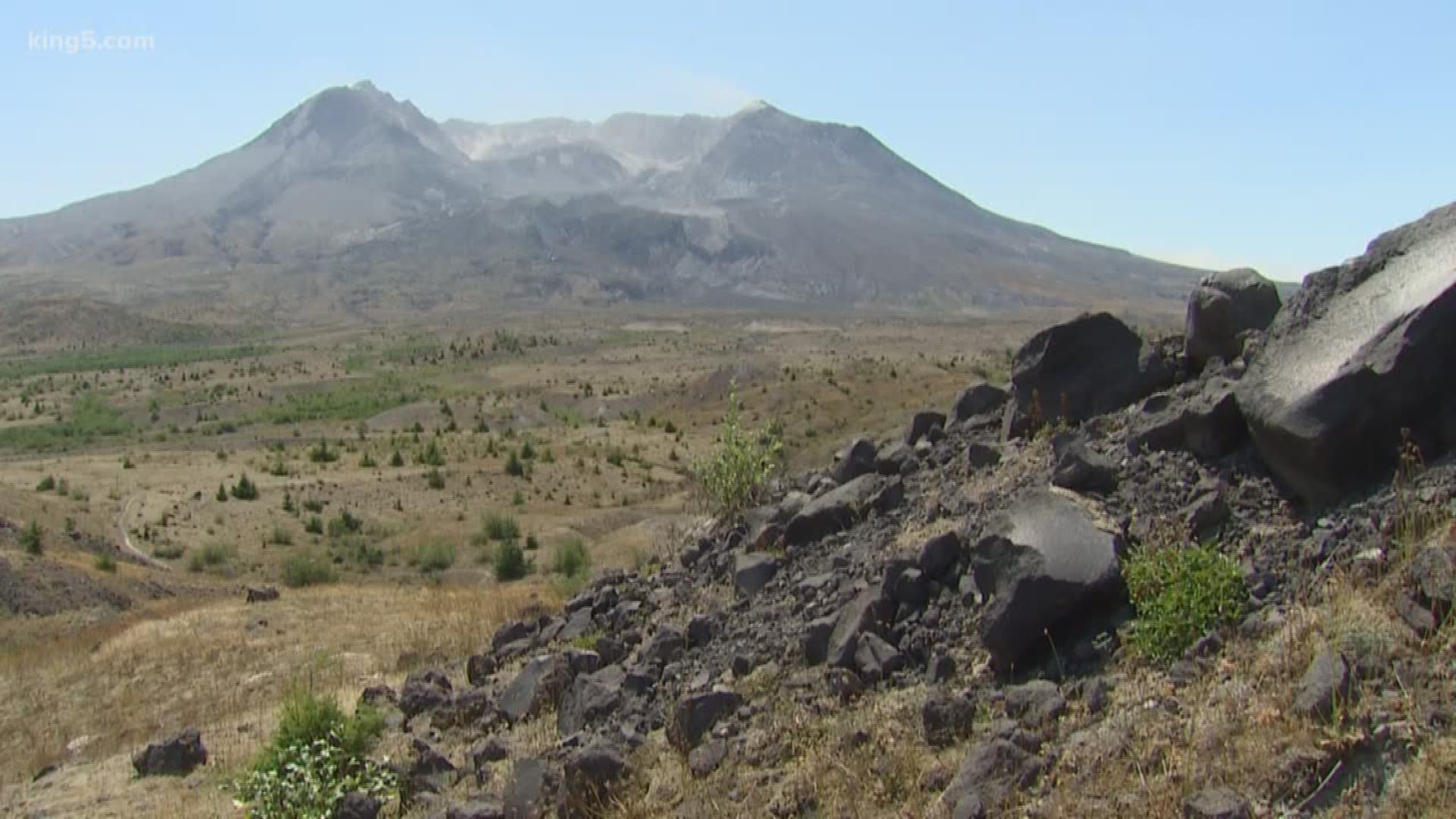 Nothing can be done to prevent another Mount St. Helens eruption, but federal agencies believe there is a way to prevent a similar disaster from a hazard left behind from the 1980 eruption.

The eruption in May of 1980 killed 57 people and reformed Spirit Lake, just east of the volcano. Debris from the explosion blocked the lake’s natural outflow.

The Army Corps of Engineers built a mile and a half long tunnel in 1985 to keep the lake from overflowing its banks.

Also see | Why is Mount St. Helens the most active volcano in the Cascades?

But the tunnel is showing signs of its age.

Repairs last year cost $3 million, and another project planned for next year will cost another $4 million. 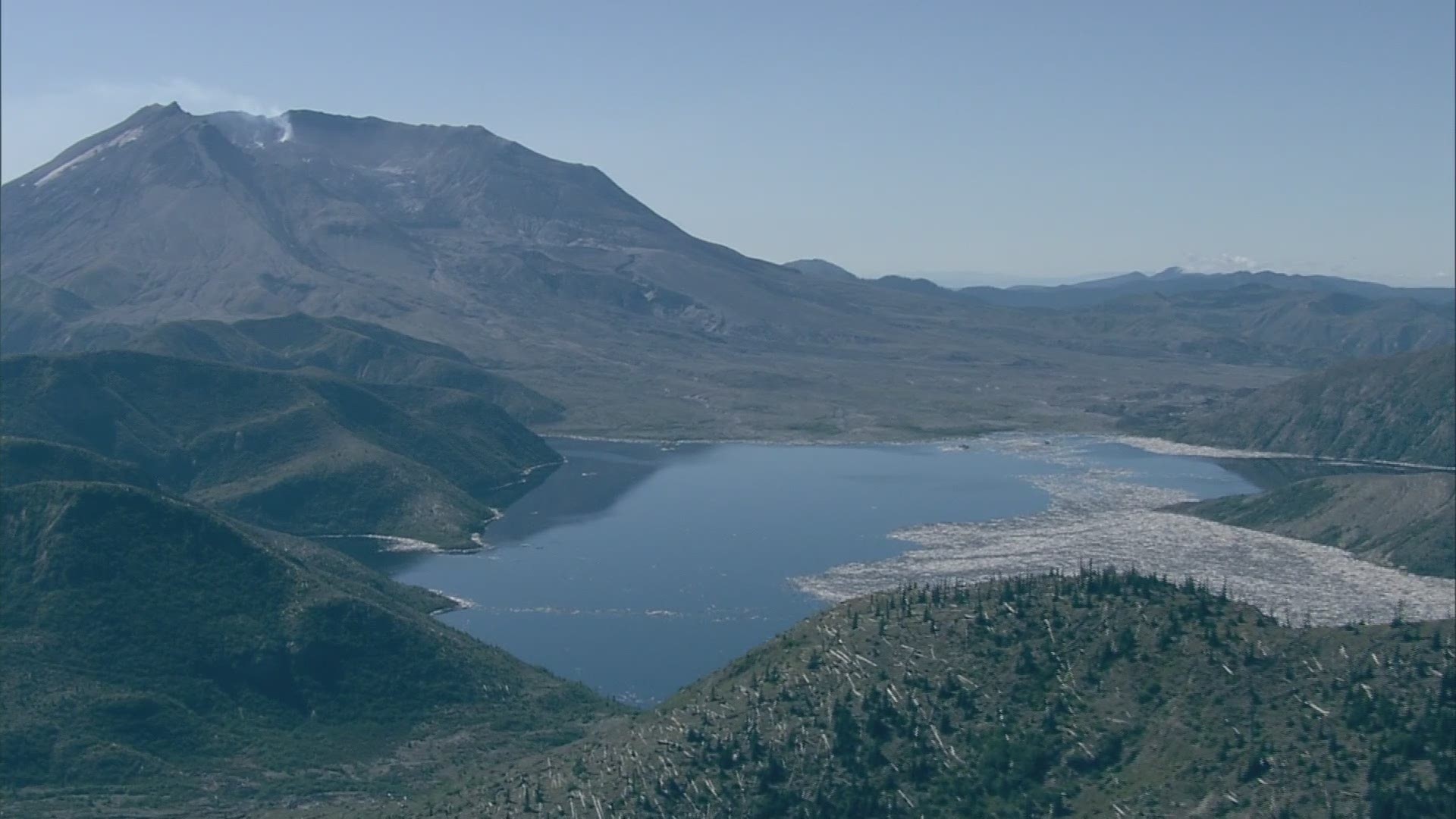 The U.S. Forest Service is looking for alternatives in case the tunnel fails. Without a way to control the water level, the lake runs the risk of blowing out the natural blockage.

“The potential for the lake, it would eventually rise up… and create a flood similar to what occurred in the 1980 eruption,” said U.S. Forest Service’s Spirit Lake Project Manager Chris Strebig.

The federal government is looking for an alternate way to control the lake’s level. Strebig says a buried pipe, an open-air channel, or pumps could be installed to reduce the flooding risk.

Geologists and students from the Colorado School of Mines spent two weeks in August studying the land between the volcano and Spirit Lake to determine which alternative might work best.

”Nothing is forever up here because this is a dynamic system,” said Strebig. 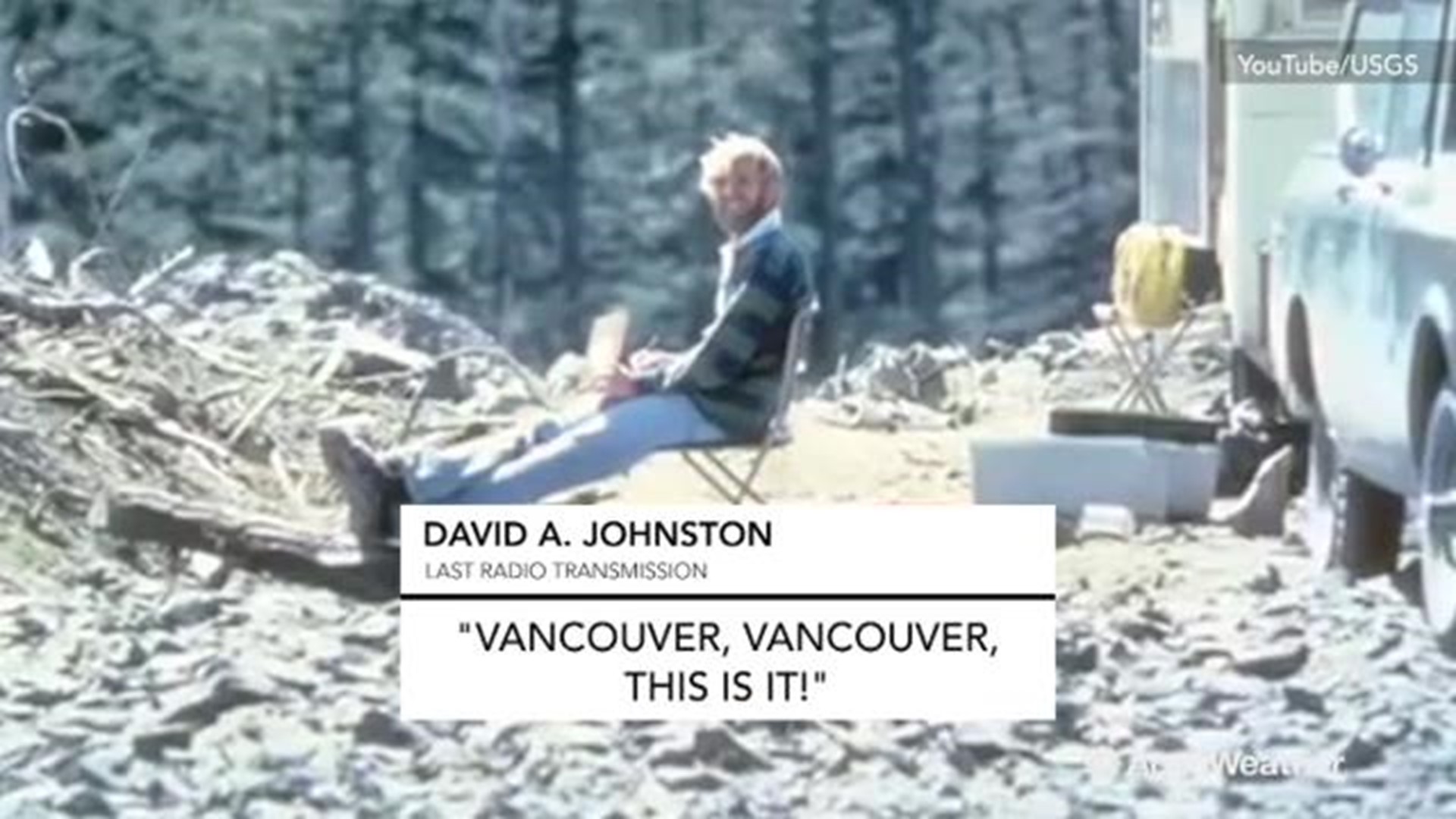