Portugal. The Man to play at Portland's 'March for Our Lives' rally

Organizers say the Grammy Award-winning band will play a free show to support the student-led rally. 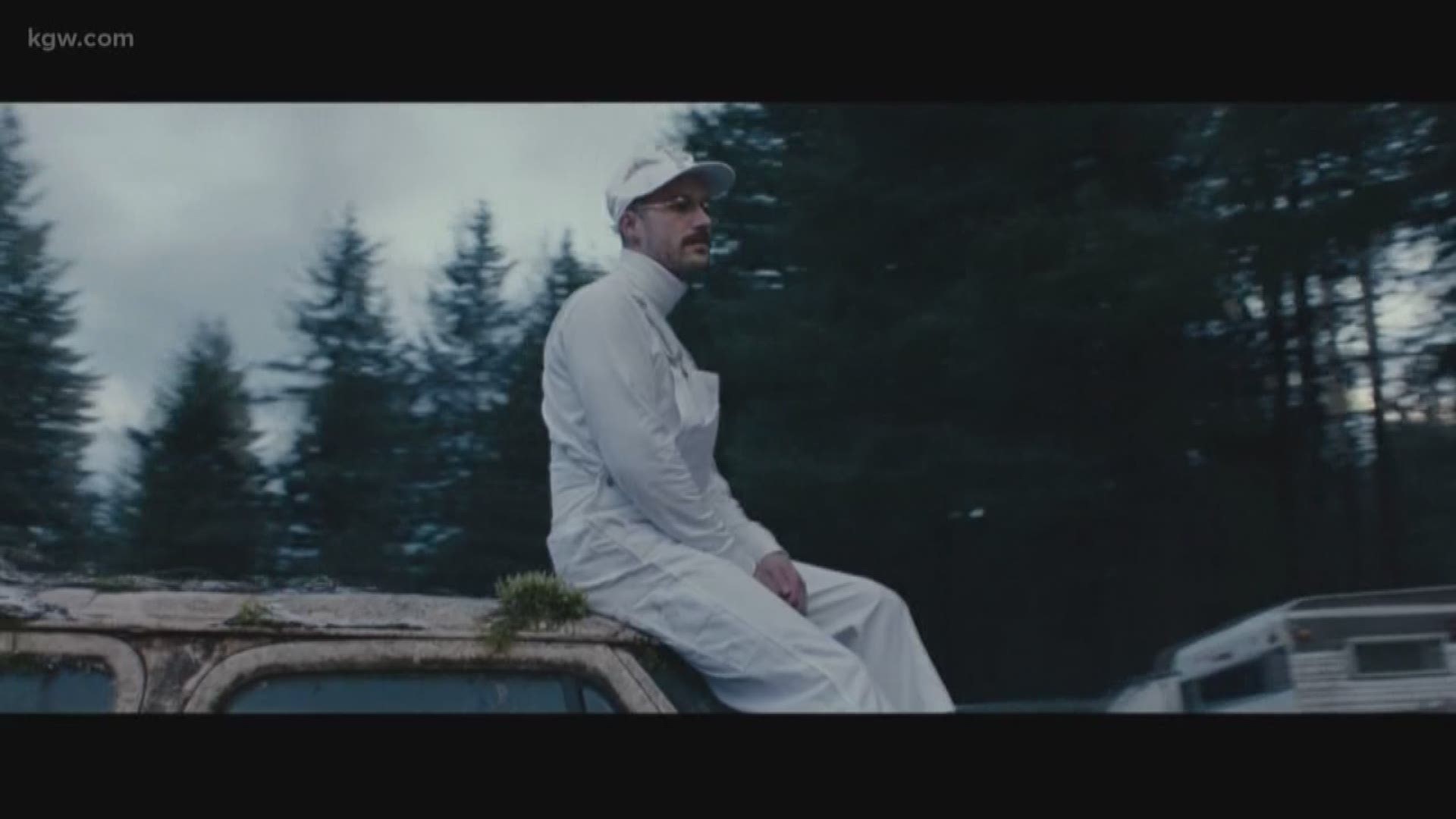 PORTLAND, Ore. – Grammy Award-winning band Portugal. The Man will be joining local students later this month during Portland’s March for Our Lives demonstration.

The news was announced Friday on the event’s Facebook page. The Portland rally is part of a national student-led demonstration on March 24 to “end gun violence and mass shootings in our schools” in wake of the shooting that left 17 students dead in Parkland, Florida last month.

More than 4,000 people on Facebook say they are going to Portland’s rally.

According to a Facebook post by organizer Sue Castner, participants will meet at Terry Schrunk Plaza and begin marching at 10:30 a.m. to Pioneer Courthouse Square, where they expect to arrive by noon.

“Portugal. The Man will be supporting these students as they demand that their lives and safety become a priority and that we end gun violence and mass shootings in our schools. They shouldn't be afraid that their next day in a classroom might be their last!” Castner wrote in the Facebook post.

The Oregonian reports Portugal. The Man will perform at Pioneer Courthouse Square after demonstrators arrive.

The Portland rock band reached a new level of mainstream success last year when their single “Feel It Still” climbed to the top of the national rock charts. The group also won the pop/duo performance category at the 2018 Grammys for the song.

The national March 24 demonstration will follow a planned a 17-minute national walkout on March 14.