The Public Portland School Board voted unanimously to change the name of the school to Leodis V. McDaniel High School. 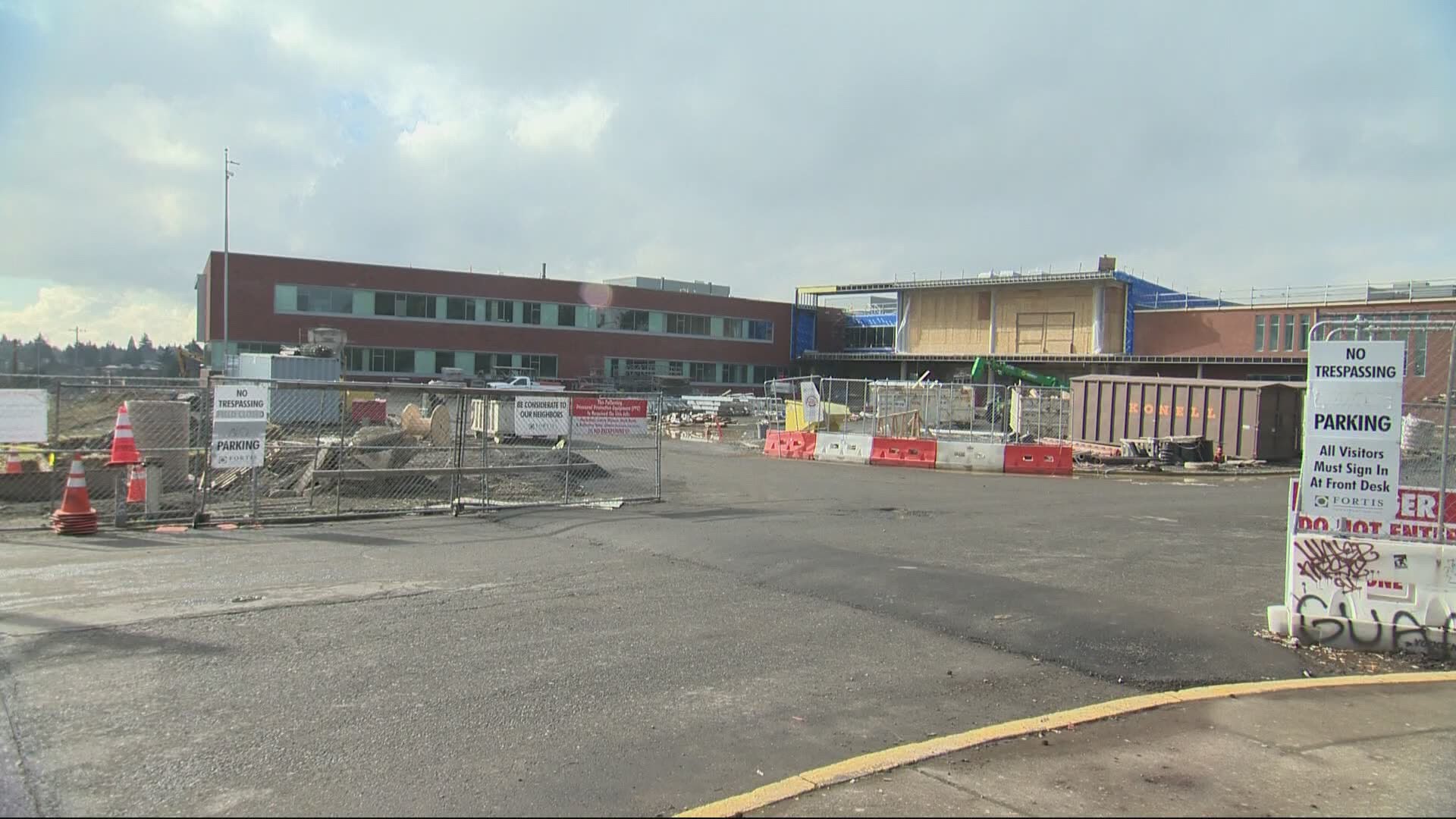 PORTLAND, Ore. — Northeast Portland's Madison High School is getting a new name. The school was named after the James Madison, the fourth U.S. president, when it was founded in 1957.

On Tuesday night, the Public Portland School Board voted unanimously to change the name of the school to Leodis V. McDaniel High School.

McDaniel, a Black man who served as the school's principal in the 1980s, passed away in 1987 at the age of 51. He was well-known and admired in the Portland community, and was admired most by his students.

His daughter, Fawn McDaniel-Petett, still can’t believe the honor her dad is receiving. She said she still has people stop her sometimes, telling her what a difference her father made in their life.

“This is larger than life, this is something he wouldn’t have thought,” Fawn said, adding that she feels proud and humbled.

Students have been working together to change the name of the school for a while now. President Madison was a known slave owner.

"In July, the school board voted on a policy change that would ... create a system that would allow schools to explore and look at the name change process,” said current principal Adam Skyles.

This marks the second time this year the board voted to change a school’s name following recent protests against racial injustice.

In January, Woodrow Wilson High School was renamed after Ida B. Wells-Barnett, a Black investigative journalist and activist who was born into slavery during the Civil War in 1862.