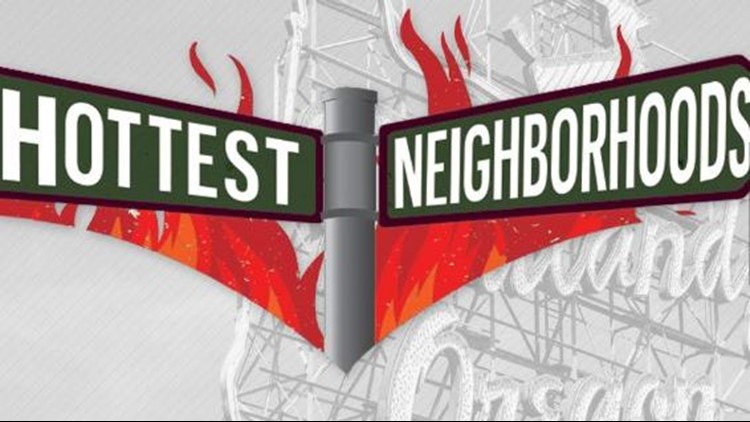 Portland's Hottest 'Hoods: Where have homes sold the fastest?

The time a home spends on the sales market shows the property's appeal as well as the desirability of its neighborhood. This installment of Hottest 'Hoods looks at the 25 neighborhoods where houses sold the fastest in the second quarter of 2019. In the most active neighborhoods last quarter, most homes sold in less than week, according to data provided by RMLS.

Homes have been selling faster this year compared with the same quarter in 2018, when homes in some ranked neighborhoods had a median time on the market of more than a month. In the recent quarter, sales were made in less than two weeks in even the less-active ranked neighborhoods.

Check out the full gallery to see which neighborhoods were most popular.

RELATED: Hottest Hoods: Which neighborhoods had the most homes sold last quarter?