'It was significantly better:' Portlanders react to final presidential debate

Most viewers appreciated the opportunity to hear a portion of each candidates' statements, uninterrupted. 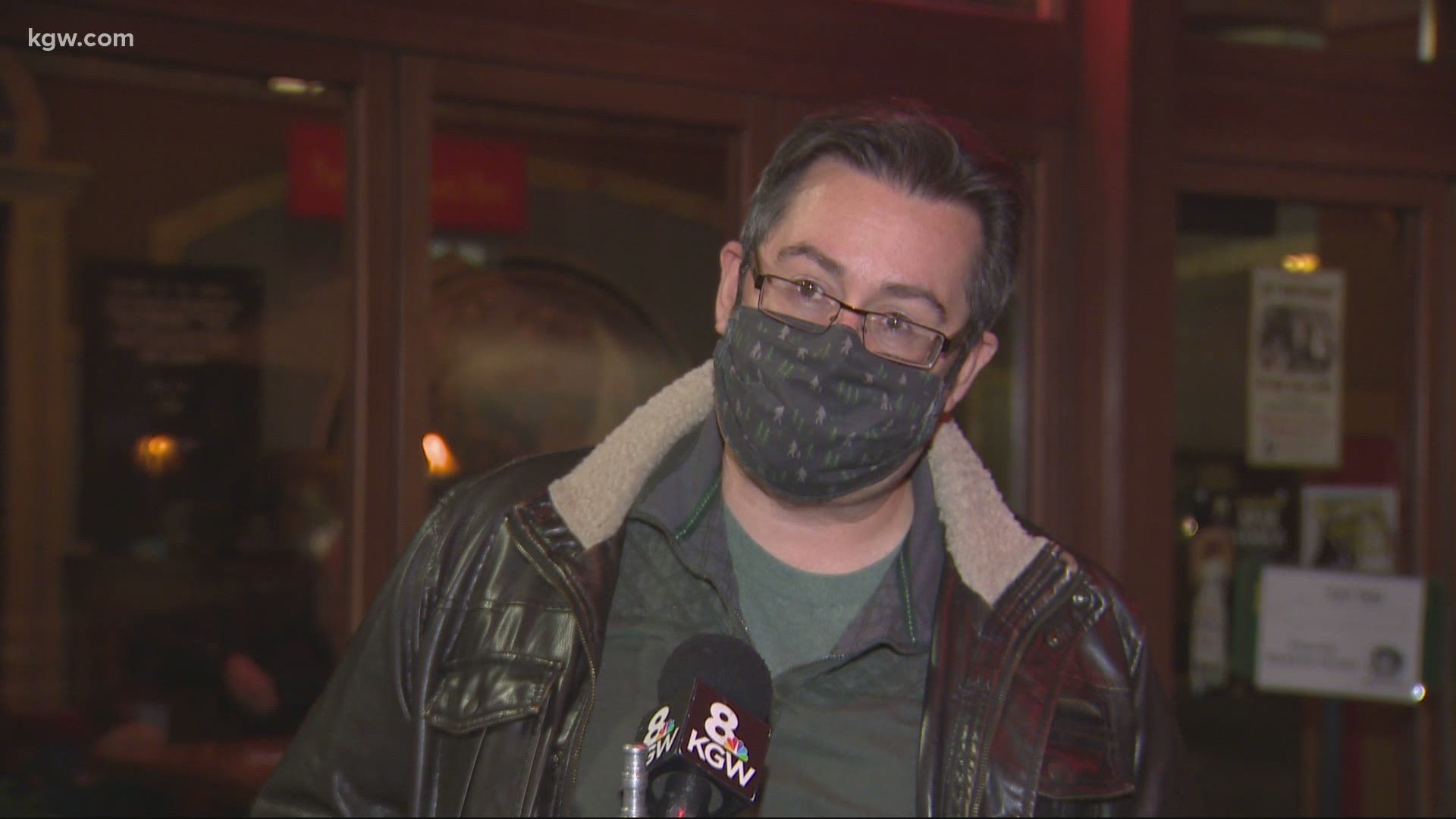 PORTLAND, Oregon — After Thursday’s presidential debate the big question is, how did what was said resonate with voters? Portland wasn't the focal point it was during the candidates' first debate, but Portlanders were certainly watching Thursday. Many watched from the Baghdad Theater in SE Portland, which hosted a “socially distanced” watch party.

“I thought it was significantly better than the first debate,” said Erik Gunderson, who voted before Thursday’s debate. “I think for that one undecided voter out there, this would have been a good place for them to have learned about the candidates.”

From voter Terrick Silva’s point of view, the candidates share more in common than many might suggest.

“They both have sexual assault allegations, they both have said mildly racist things,” said Silva. “At that point, my vote is based on—what are you going to do for me right now?’”

Joe Gantt is Director of Rhetoric and Media Studies at Lewis and Clark College. For voters still on the fence, he believes both candidates showed strengths in debate strategy. Specifically, he said Trump did well to stick with a theme.

“I thought the president did a good job on one particular message and that was [Biden] had 8 years or 47 years,” said Gantt. “He consistently went back to that message and I think that that was an effective strategy in this particular debate."

“Every time that the Vice President was able to look in the camera and say, ‘This is what this policy means for you,’ he was able to score points, and so I think he had several strong moments.”