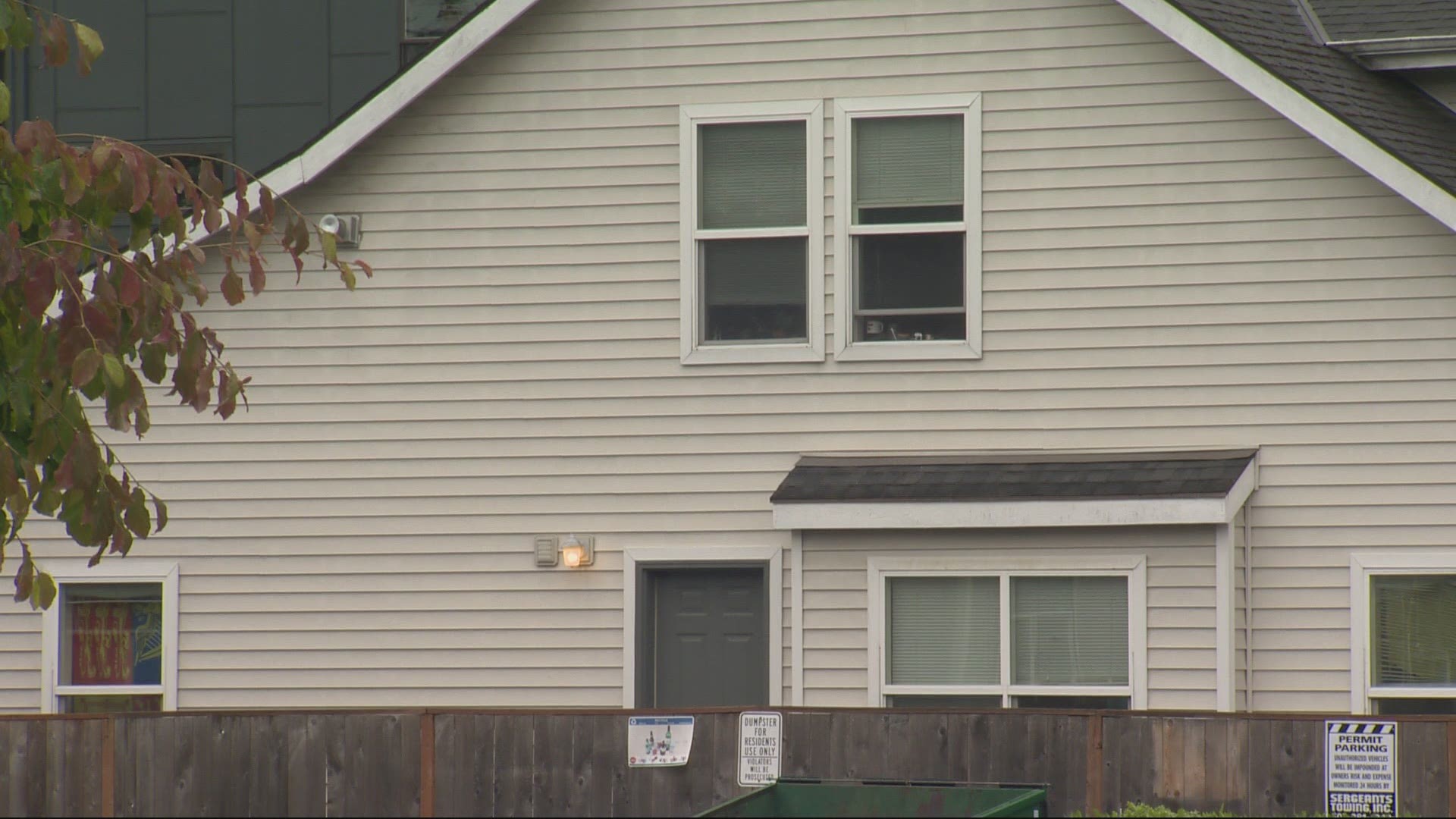 PORTLAND, Ore. — A Portland woman dodged a real estate wire transfer scam that nearly cost her $200,000. It's the same kind of scam impacting thousands of people every year.

"My whole life still kind of is flashing in front of my eyes. That's everything I have," said Alison Boekenoogen.

This week, Boekenoogen came within a click of losing $200,000, money she'd saved for a house she was about to close on. Boekenoogen had been in close contact with her title company and realtor.

"I had strict instructions how to wire the money and the very next morning I had an email chain pop up that I thought was from the escrow officer with my realtor looped in," said Boekenoogen. "Neither person was real. They were both fake emails and an entire fake conversation proceeded to happen the day after that, with them requesting me to wire money and telling me that the wiring instructions had changed."

The scammers behind the fake emails asked Boekenoogen to go to a different bank, on a different day, and transfer her $200,000 into a different account. Thinking nothing of it, she set out to meet their requests and almost lost everything.

"At the last minute when I was at the bank, I called my escrow officer to confirm the wire instructions which I was told to do," said Boekenoogen. "When I called her to confirm, everything came crashing down and everything that I thought was a conversation as a group was not real; it was a fake and I almost wired $200,000 to the wrong person."

Boekenoogen reported the scam to police. Looking more carefully at the crooks' emails, she said the email addresses they used were just one letter off from the legitimate professionals' email addresses.

"At first glance it all looked the exact same," said Boekenoogen. "I think they're preying on this market and people with an urgency to act fast, to get things done quickly so that you don't lose your house."

According to the American Land Title Association, more than 11,600 people fell victim to real estate wire transfer fraud in 2019, resulting in more than $221 million stolen. To protect yourself, the ALTA offers these tips:

"I probably never would have caught it and the only way I did was when I called the lender outside of the bank," said Boekenoogen. "It's really scary and I just want to tell people be careful. Look out for yourself."