Essential workers staged a nationwide strike on May Day, citing coronavirus exposure concerns and substandard benefits at some of the nation's largest retailers. 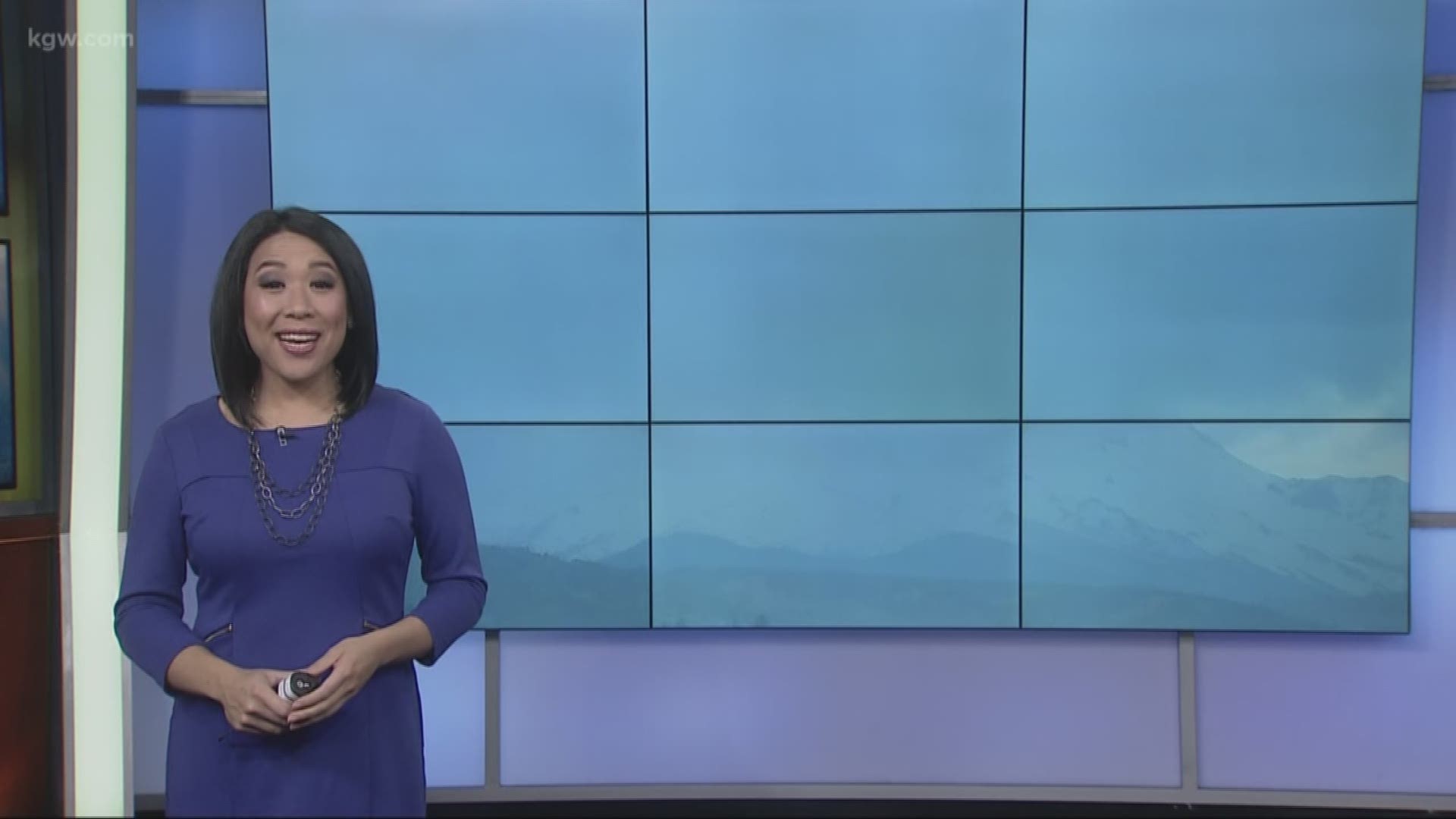 PORTLAND, Ore. — Tim Billado stopped showing up for work at the Fremont Whole Foods Market in Northeast Portland after April 10.

The 35-year-old’s wife is at high risk of suffering serious complications if she contracts COVID-19. Before Billado went on unpaid leave, he went through a ritual at the door of the couple’s apartment after every shift in the grocery store’s kitchen to ensure he wasn’t bringing the virus home.

“Believe it or not, the workers are not notified of anyone in their store testing positive until weeks after someone has been asked to quarantine,” Billado said.

Now, instead of going to work, he’s helping other Whole Foods workers to mobilize. He’s also speaking on their behalf because most, he said, are fearful of retaliation following the firing of labor organizers from the grocery chain's parent company, Amazon.

There have been confirmed cases of COVID-19 among workers at more than 130 Whole Foods Market locations across the U.S., according to a list the Whole Worker’s National Organizing Committee compiled.

On Friday, workers from at least three of Portland’s Whole Foods stores participated in a national May Day strike, in which employees among some of the nation’s largest retailers stayed home from work.

Workers at Portland–area Amazon warehouses also participated in the day of action that included Target, Walmart, Instacart, Shipt and FedEx.

Striking workers demanded the immediate shutdown of COVID-19-affected stores, which they argue should be quarantined for two weeks and thoroughly cleaned. They are also asking for hazard pay and paid leave for all workers as well as health insurance for part-time employees.

Nationally, Whole Foods workers are asking that the natural grocery chain move to a delivery-only model during the pandemic, and Amazon workers want to stop shipping non-essential items and stop delivery warehouse quotas that they say risk workers’ health.

Strikers also asked customers to boycott their employers for the day and to call their state lawmakers and local stores to show support for worker demands.

Before he went on leave, Billado participated in a previous strike on March 31. Since that day of action, he said, Whole Foods has instituted more protection for workers, such as taking team members’ temperatures before they come on shift. He said masks are available, Plexiglas shields protect cashiers, customer numbers are limited, and lines on the floor promote social distancing — but it’s not enough.

“I feel like there’s still a lot of fear that customers, and sometimes even fellow workers, aren’t really taking the severity of this pandemic really seriously,” Billado told Street Roots. He said face masks are often worn askew, people cough without covering their mouths, and safety measures aren’t thoroughly enforced.

Ultimately, he said, he decided going to work was “too much of a gamble.”

His fears weren’t misguided; a worker at Portland's Pearl District Whole Foods Market died from complications related to the coronavirus just 10 days after the last shift he worked. It was the second publicized COVID-19 death at a Whole Foods store, following a death on April 15 in Swampscott, Mass.

Across the country, grocery store workers are getting sick and dying at alarming rates. As of April 28, at least 72 members of the United Food and Commercial Workers International Union had died and another 5,322 missed work due to the coronavirus, according to Supermarket News.

Those numbers don’t include workers who are not union members, such as those who work at retail giants like Amazon and Target — companies that saw a surge in business as the pandemic hit.

"It shouldn't take a pandemic to expose just how unconscionably corporations such as Amazon-owned Whole Foods have always treated their workers,” Sarah Kowaleski told Street Roots. She’s a coalition organizer at Portland Jobs with Justice, which has ramped up its support of food service workers during the coronavirus pandemic.

“By not protecting their workers, corporations are choosing to keep a pandemic going for the explicit purpose of maximizing profit,” she said, emphasizing that workers need community support in order to achieve any permanent changes.

Billado said the death of a worker on April 20 was a big blow to the Portland Whole Foods community and “a lot of people are more scared to come to work now.”

He knew the man who died because he worked with him at the Pearl District location about seven years ago.

“The gentleman was from the Tibetan community,” Billado said. “Pretty much all the stores have some Tibetan representation, so I think it’s impacted those folks incredibly hard.”

Billado is eligible for unemployment but hasn’t received his benefits yet due to a hiccup in the system, he said. But when the unemployment comes through, he’ll be making more than what he made working full time at Whole Foods for $17.50 an hour.

“It really drives the point home in how underpaid you are when you realize they are asking you to take these risks, and I can just as easily not take the risk and protect myself and my family and make more — twice as much,” he said. “It makes me question my incentive a little bit.”

Until May 17, Billado said, Whole Foods is paying workers an extra $2 an hour and isn’t penalizing absences.

“But once that clock starts ticking,” he said, “I will be at risk of losing unemployment. So, I will have the choice of either going into work and risking my safety and my wife’s safety or just getting fired.”

This article was originally published by Street Roots, one of more than a dozen news organizations throughout the state sharing their coverage of the novel coronavirus outbreak to help inform Oregonians about this evolving health issue.

RELATED: How do I get a coronavirus test in Oregon?