Environmental Services representatives described the safety and capacity upgrades as the largest since the 1970s. 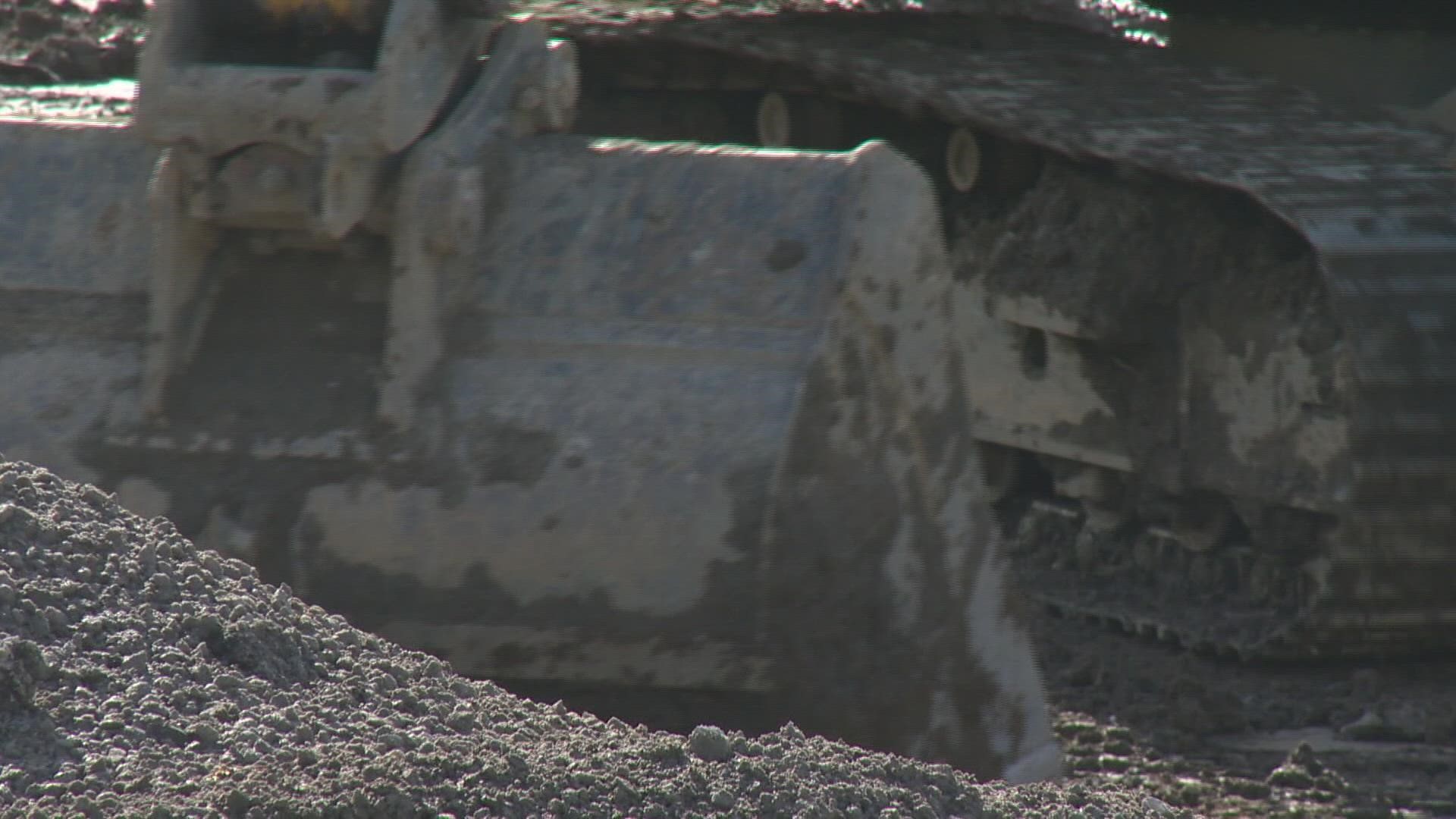 PORTLAND, Ore. — The city of Portland's Bureau of Environmental Services is constructing the largest set of upgrades to the city’s main wastewater treatment plant in half a century.

"It is a place that every resident, business and visitor depends on," said Diane Dulkin, a spokesperson for Environmental Services.

“I am pleased that these improvements will protect ratepayer investments by maintaining reliability and increasing efficiency,” commissioner Mingus Mapps, who leads the bureau, said in a news release.

RELATED: Oregon has no timeline for removing abandoned military vessels on Columbia River

Some construction and preparation started last year before the pandemic, but is now ramping up. Project manager Muriel Gueissaz-Teufel said the project is on track to meet its 2024 completion date, despite challenges presented by the pandemic.

"Maintaining operations as you're doing surgery on the plant and adding equipment is really difficult," she said. She emphasized things have so far gone smoothly.

The city has a detailed rundown online of what the so-called Secondary Treatment Expansion Program (STEP) will look like.

RELATED: Portland homeowner left with a more than $5,000 bill after sewer main backup