Portland Mayor Ted Wheeler announced a list of police reforms, which also includes a ban on chokeholds as a method of control by officers. 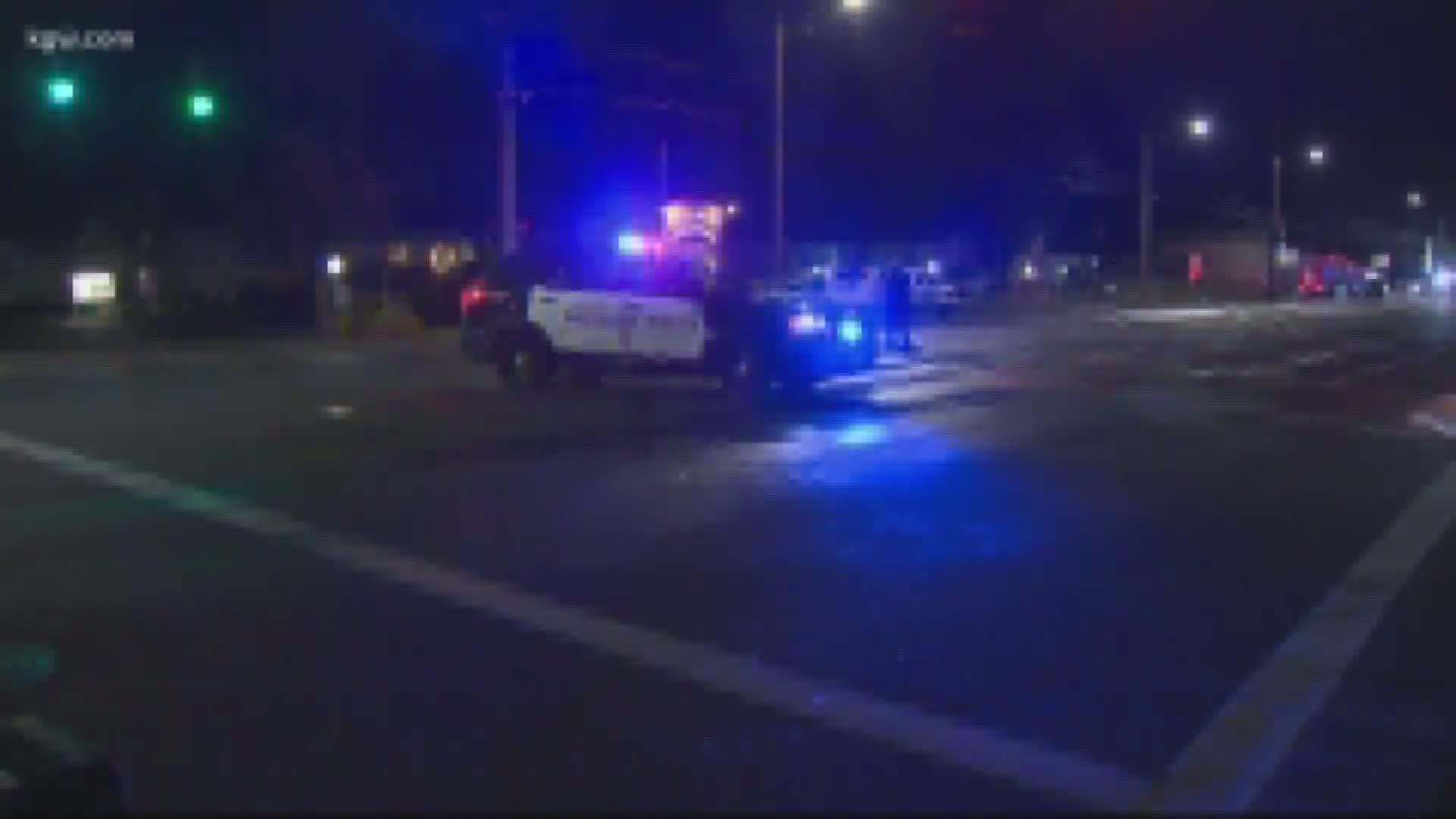 Wheeler's list of police reforms also includes a ban on chokeholds as a method of control by police officers, reforming the use of consent searches in traffic stops, and the redirection of over $7 million from the Portland Police Bureau and $5 million from other city funds to invest in communities of color.

“For too long, the city of Portland underinvested in communities of color, especially our black community,” said Wheeler.

Mayor Wheeler, who is also police commissioner, said his office has received thousands of calls, emails and letters from the community demanding accountability.

"I recognize that demands have been made by the black community for over 3-and-a-half years. I should have acted sooner,” Wheeler said. "I should have acted with greater urgency to these demands. My privilege shielded me from difficult and uncomfortable truths on history and society."

“At the end of the day, all of these things I believe will lift the community and make us all safer,” Wheeler said.

"There’s no easy answer here. The community has spoken loudly and clearly. I have pledged as the mayor to listen and understand, to put ideas forward and to show real faith in transformational change.”

"It won’t be easy," said Wheeler. "If it were easy, we would have done this a long time ago.”

For her part, Portland Commissioner Jo Ann Hardesty said she will introduce a series of amendments before city council Wednesday in response to the collective call for action, including:

Wheeler opened Monday's news conference with remarks about the need for reform and change. He pledged to announce specifics on Tuesday.

Wheeler has previously, along with Portland Public Schools, decided to remove armed police officers from schools in Portland.

He has also directed the Portland Police Bureau not to use tear gas, or CS gas, unless there is "a serious and immediate threat to life safety."