After years of preparation, pilot program to respond to calls about mental health and homelessness launches in Portland's Lents neighborhood. 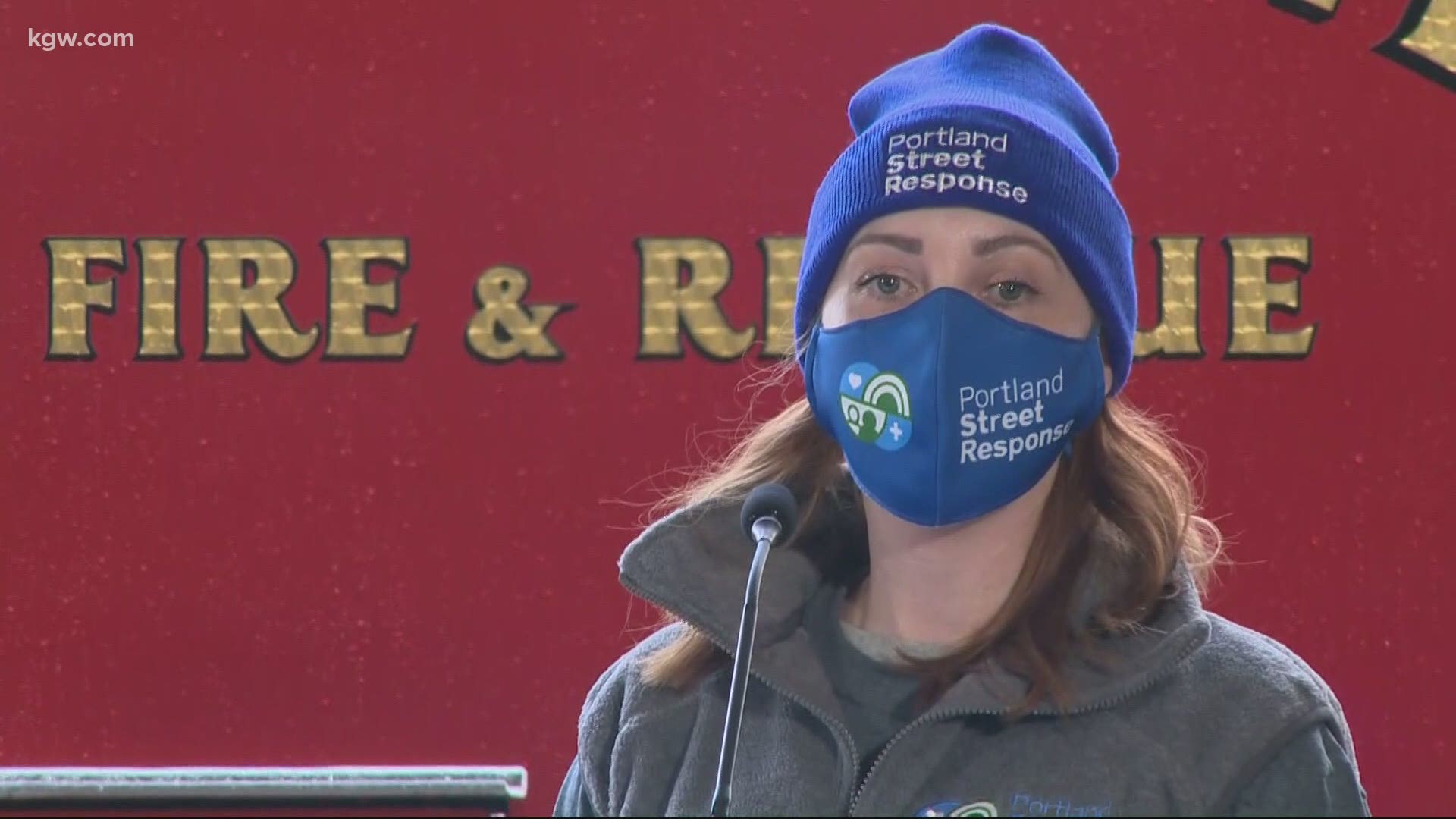 The Portland Street Response (PSR) team has been in the works for years and promises to this team out instead of police officers to calls involving mental health, addiction and homelessness.

The program is based on a decades-old model in Eugene known as CAHOOTS. It is designed around dispatching city-funded teams of paramedics and crisis counselors to emergency calls that deal with a need for social services like housing, drug counseling, non-urgent medical attention.

And we’re off! PSR launched this morning at 10 am and we just went on our first call. pic.twitter.com/CSlnBDeO3o

This is still considered a pilot program and is only operating in the Lents neighborhood. The location was chosen because the neighborhood is not supported with many existing resources and services; additionally, the volume of mental and behavioral health calls in Lents is outpacing the growth of similar calls in other parts of the city.

For now, the team will be responding to calls Monday through Friday from 10 a.m. to 6 p.m. After 6 months, a second team will be added to take on nights and weekends. The city says it hopes to expand the program to include more teams and additional locations around the city by 2022.

"It's rare in modern times for a new branch of a public safety system to be created from scratch," Commissioner Jo Ann Hardesty said. "I couldn't be more excited to see this team in action and to learn from this pilot period about how to make this program the best it can be."