The pilot program responds to non-violent calls involving mental illness or addiction instead of police. 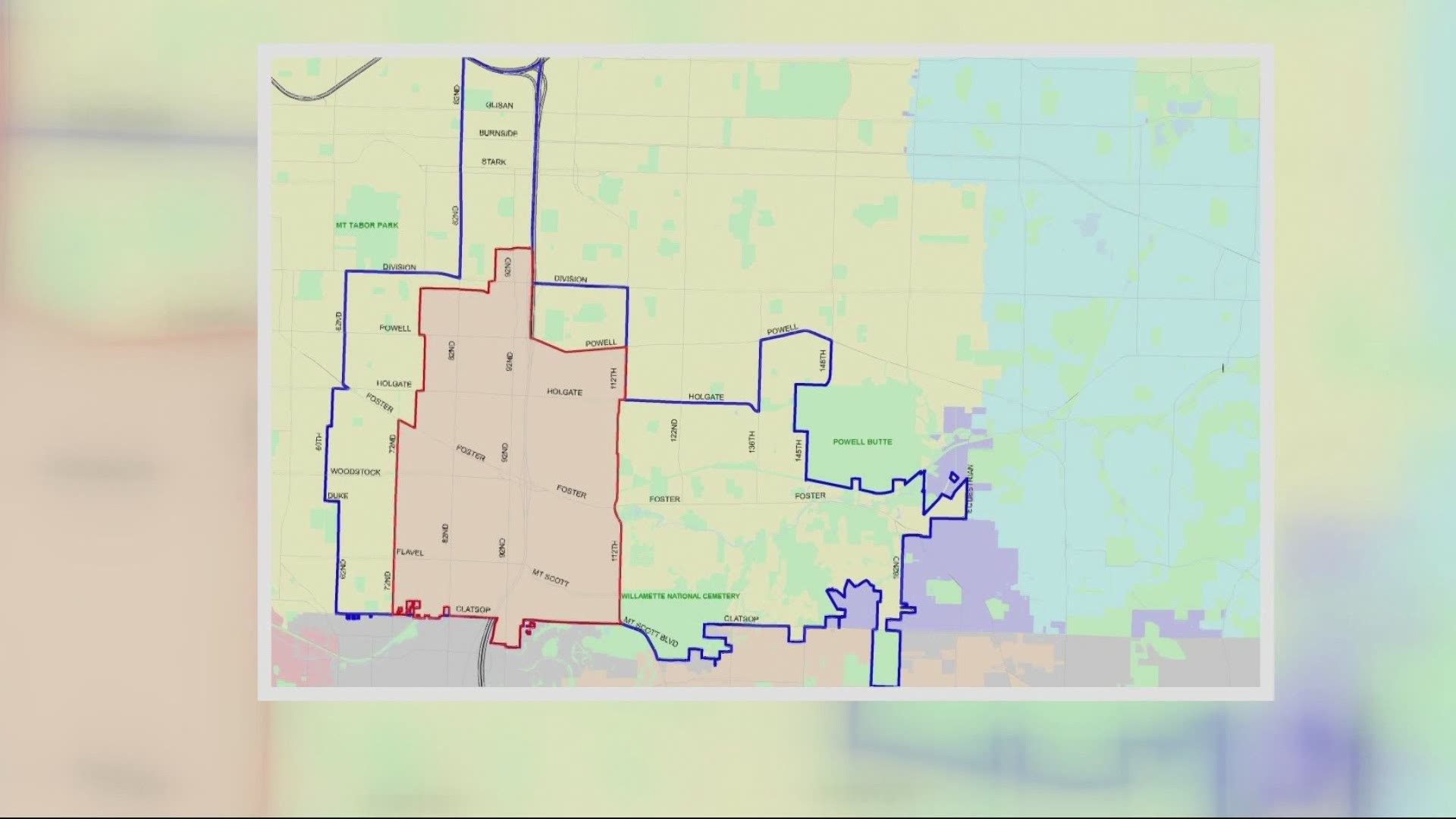 PORTLAND, Oregon — Less than two months after getting off the ground, Portland Street Response is expanding its service area. The pilot program sends paramedics and mental health experts — not police — to non-violent calls involving mental illness or addiction.

“The data coming in was indicating we were missing a lot of great calls,” said Portland Street Response program manager Robyn Burek. "The ability for more outreach groups like us to connect people to resources that are much needed within our community — that's how we're going to move the needle toward solving this homeless crisis and addressing the desperate need that's out there for mental health and substance use intoxication.”

Portland Street Response has also launched a new tool that lets people enter an address to find out if it’s within a service area. The program's goal is to expand service citywide by 2022.

To fund it to this point, the city reallocated $4.8 million out of the Portland Police Bureau's Budget in 2020.