The move to unarmed officers reverses an October 2019 decision to keep armed officers on campus, despite calls from PSU students and staff to disarm them. 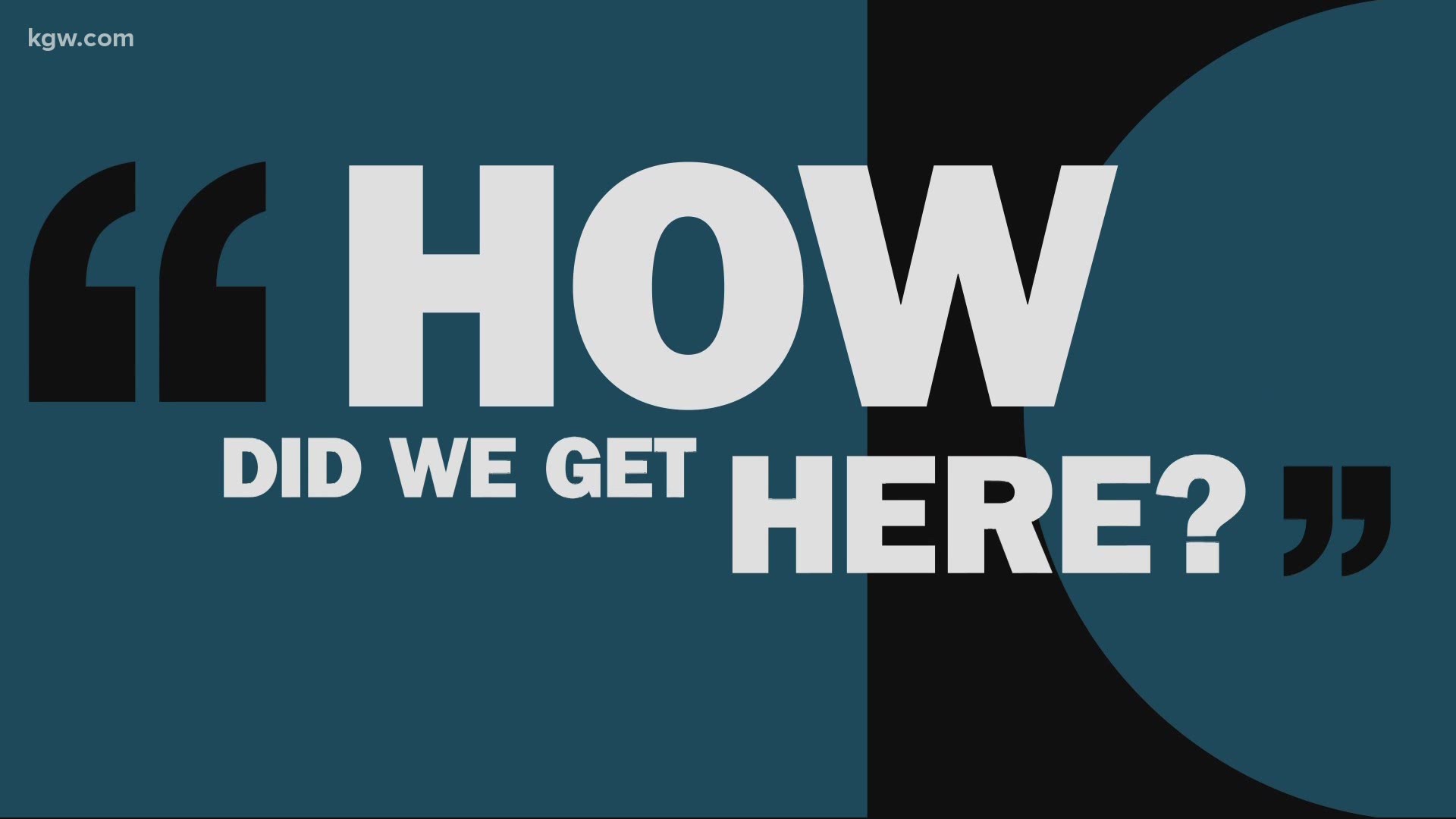 The move to unarmed officers reverses an October 2019 decision to keep armed officers on campus, despite calls from PSU students and staff to disarm them.

“Over the past few weeks we have listened to many voices across our campus,” said PSU President Stephen Percy in a statement on the university’s website. “The calls for change that we are hearing at PSU are ringing out across our nation. We must find a new way to protect the safety of our community, one that eliminates systemic racism and promotes the dignity of all who come to our urban campus.”

“This is uncharted territory, but this is the right thing to do,” Halliburton said.

Witnesses said Washington, who had a concealed carry permit, was trying to break up a fight on campus when his weapon fell from its holster and landed on the ground. When he reached to pick it up, the officers shot him.

A Multnomah County grand jury ruled that the officers were justified in their actions because they were acting in self-defense or the defense of others.

The PSU Student Union said Washington was a victim of racial profiling and called on the university to disarm its police officers.

In October 2019, PSU’s Board of Trustees met and Percy announced that campus officers would continue to carry guns.

Halliburton made the decision to disarm PSU’s officers, the university said Thursday.

“CPSO acknowledges that some individuals on our campus have had negative experiences in their past encounters with law enforcement in their communities. CPSO feels those past experiences should not be a barrier to working together on the holistic plan for Campus Public Safety,” said Halliburton.

The university began arming officers on campus in 2015.

Also on Thursday, PSU announced a new process to reimagine campus safety, which according to the university will “look carefully at all aspects of campus safety and devise a new approach that addresses the issues of systematic racism and promotes the dignity of all who come to PSU’s urban campus.”