Calls to disarm PSU officers began in 2018 after two officers shot and killed Jason Washington. Witnesses said he was trying to break up a fight on campus. 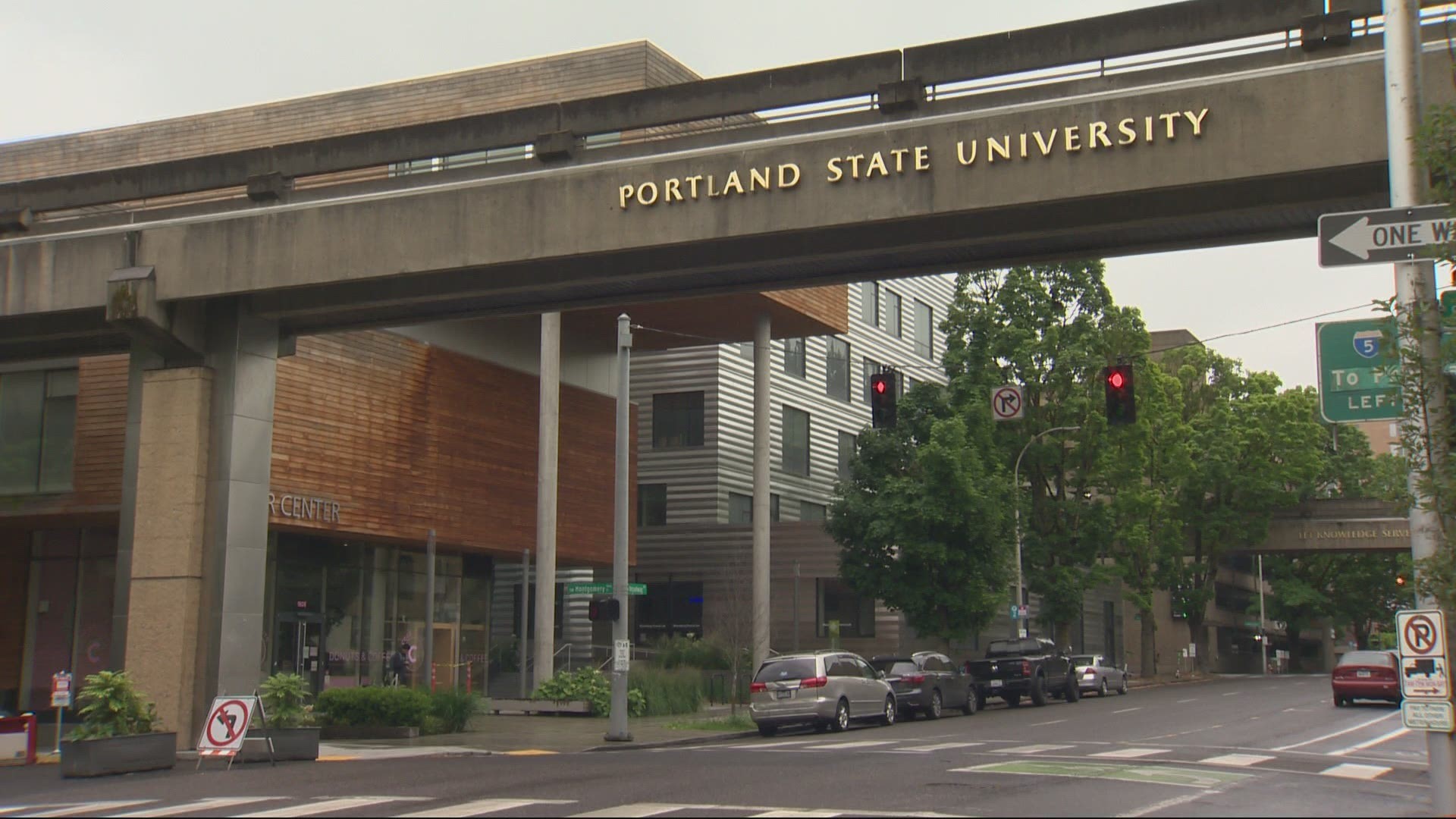 PORTLAND, Ore. — Portland State University will have its police safety officers do patrols unarmed by September 1, according to the PSU's President Stephen Percy.

Percy announced the update on Friday in a written statement on the university's website. He said Campus Public Safety Chief Willie Halliburton has committed to fully disarming campus patrols before the start of fall term.

"I appreciate the leadership of Chief Halliburton and members of the CPSO team for their commitment to innovation in campus safety," Percy said.

PSU initially said it would disarm its officers last fall, but that didn't happen.

"The committee will review the work of those groups and make recommendations this fall to my office and to the PSU Board of Trustees on the future of our campus public safety," Percy said. "I am encouraged that when we return to campus this fall, we will continue to co-create a just and welcoming community for all students, employees and visitors."

On Saturday, some students told KGW they're on board with the university's decision.

"I'm supportive of the idea I'm glad that there won't be guns on patrol. First of all I don't think they're necessary," said Riley, a graduate student at PSU.

"For the time being, making sure that students feel safe means leaving guns elsewhere," said Elsa, an senior undergraduate student. "We are students. This is our campus. We want to be safe we want to be welcomed."

The first calls to disarm PSU officers began in 2018 after two officers shot and killed 45-year-old Jason Washington. According to witnesses, Washington, who had a concealed carry permit, was trying to break up a fight on campus when his weapon fell from its holster and landed on the ground. The officers shot him when he reached to pick it up.