Koben Henriksen was shot and killed by officers on Sunday, Dec. 8, near Mall 205 in Southeast Portland. 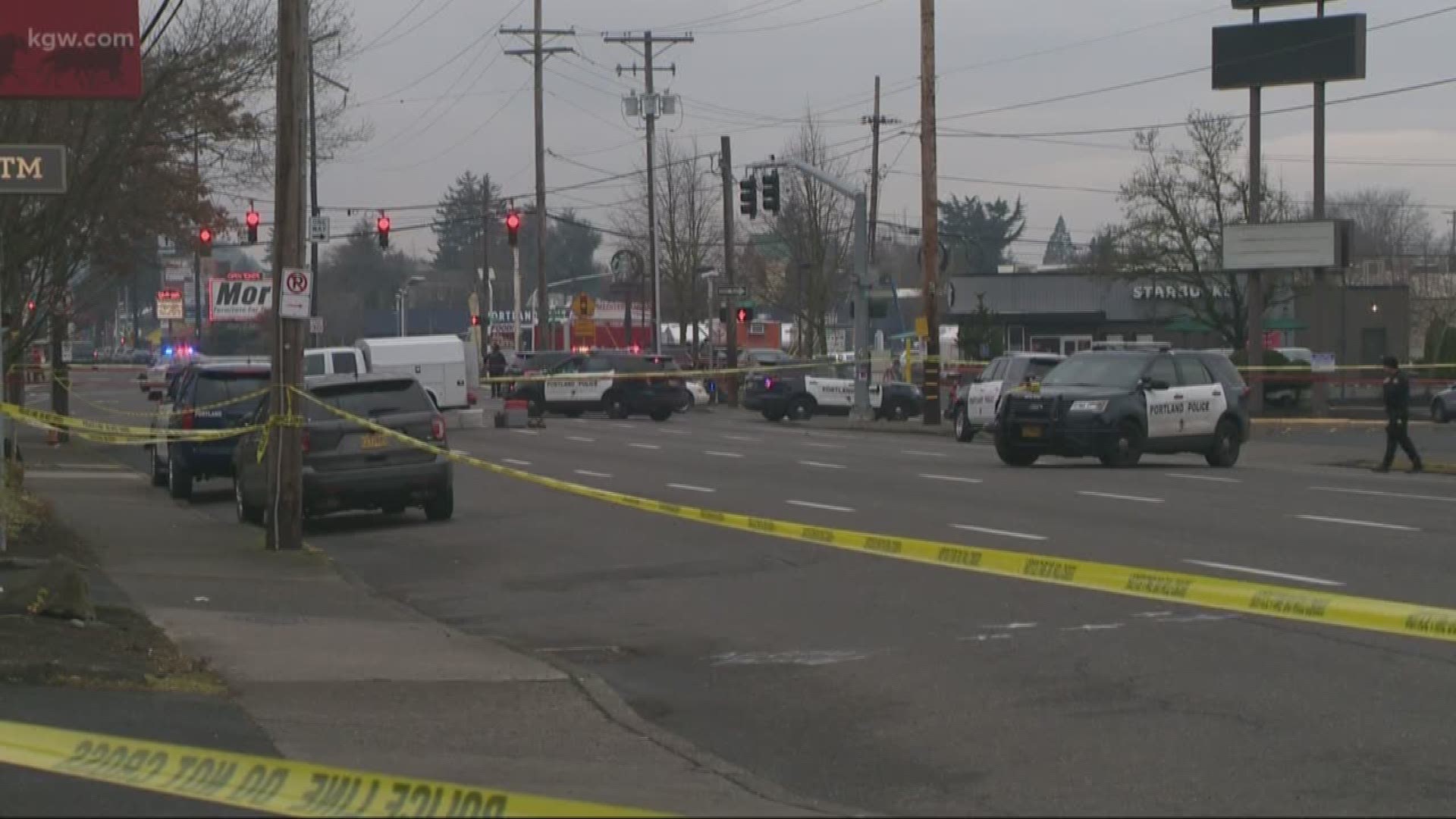 “We must do better for those in crisis on our streets,” said Mayor Wheeler.

Henriksen was shot and killed by officers Sunday, Dec. 8, near Mall 205. Henriksen was reportedly armed with a knife when he encountered officers. The officers fired non-lethal and lethal rounds at Henriksen. He died at the scene.

Henriksen is no stranger to law enforcement. He was involved in volatile situations with police in both August and November.

“This series of cases highlights the systemic failures of the mental health system, which continues to recycle individuals rather than resolve the underlying issues,” Chief Outlaw said in a statement. “Law enforcement professionals are put in an impossible position and we need the public to help prioritize effective and humane mental health treatment and demand urgent and immediate action."

The president and CEO of Cascadia Behavioral Healthcare told KGW he appreciates the work of law enforcement. Derald Walker said the mental health system is starved, not broken.

“We have a great system in Portland, in Oregon for that matter, but we don't have the resources,” said Walker. “We all want those resources.”

Portland Commissioner Jo Ann Hardesty is also weighing in on Henriksen’s death. She says the mental health system is not the only system that failed him.

“It’s my hope that we use this opportunity to work on all the systems that continue to fail our most vulnerable,” said Hardesty. “Our communities deserve better.”

RELATED: Police kill man in Southeast Portland after responding to report of person with knife