Man who was shot, killed by officer in SE Portland park identified by police 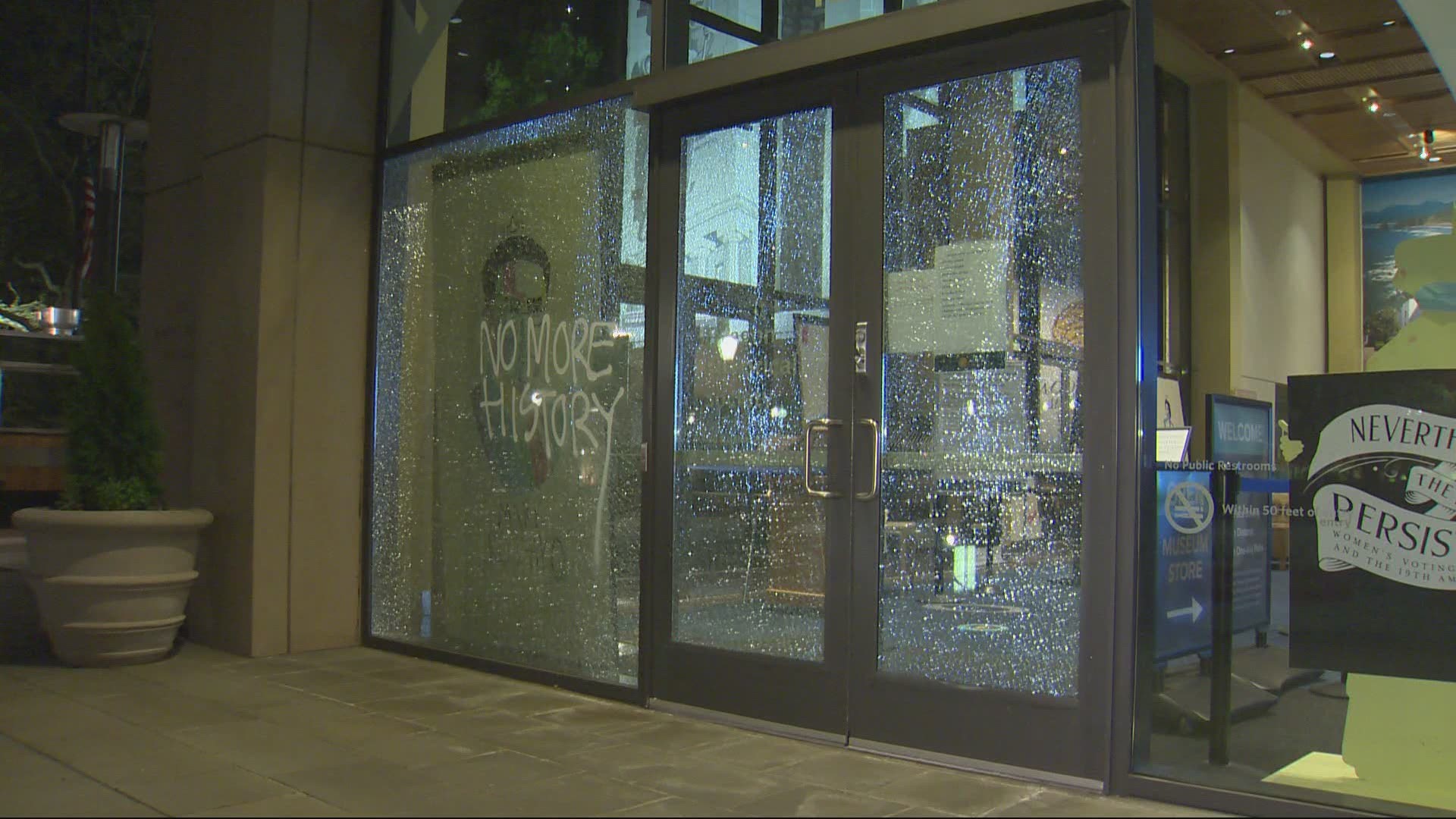 PORTLAND, Ore. — Portland police have identified the man who was shot and killed in Lents Park on Friday morning and the officer involved in the shooting.

Robert Douglas Delgado, 46, died of a single gunshot wound, according to the state medical examiner.

The officer who shot Delgado is Zachary Delong, an 8-year veteran of the police force, the Portland Police Bureau (PPB) said in a Saturday news release.

Credit: Family photo
Robert Douglas Delgado was shot and killed by a Portland police officer in Lents Park on April 16.

The shooting occurred Friday around 9:30 a.m. near Southeast 92nd Avenue and Holgate Boulevard.

"At about 9:30 a.m. this morning East Precinct officers were dispatched to Lents Park regarding a report of a gentleman described as a white male pointing a gun in the park," said Deputy Chief Chris Davis in a news conference Friday afternoon. Davis is serving as acting police chief because Chief Chuck Lovell is on vacation.

Davis said officers confronted the man in the park. "At some point during this interaction, both less-lethal and lethal force were deployed by the officers," he said.

While police finished their investigation a crowd of bystanders and witnesses formed. Police said there was a group of at least 100 people who began becoming hostile with police and were protesting the shooting.

Police said officers had to create a wall on multiple sides of the park to keep the crowd back while police finished their investigation.

There were unconfirmed reports that the man police shot and killed was homeless and may have been in a mental health crisis when officers arrived at the park. On Saturday, Portland police said detectives confirmed there was a call involving a different person at the same intersection earlier Friday morning. It was not Delgado, according to PPB.

"The previous call, at 8:16 a.m., was a welfare check on a white male with no shirt who was in traffic and trying to hit passing cars with a trash can," PPB said in a news release. "Officers arrived and worked with paramedics to get the 32-year-old man into an ambulance and transported to a hospital for treatment of a possible drug overdose. He was uninjured and not charged with a crime."

Police said that the call regarding Delgado would not have qualified for the new Portland Street Response team because there was a report of a weapon. The new pilot program formed sends paramedics on calls involving people with addiction or suffering from a mental crisis.

“We are in the very early stages of a rigorous and professional criminal investigation," said Multnomah County District Attorney Mike Schmidt. "An officer’s use of deadly force is likely the most critical and dangerous decision they will make in their career as a public servant. As a community—we are hurt and vulnerable right now. I am sensitive to the community’s concern about yesterday’s deadly police shooting and the calls for answers and reform. Our investigation needs to be methodical and consistent. We will not be rushed in our decisions."

Schmidt said the case will be presented to a grand jury to determine if the officer's use of force was a legal act of self-defense or defense of others.

Per standard protocol, Officer Delong has been put on paid administrative leave until a full investigation into the shooting has been completed.

When asked if a weapon was found at the scene, Davis said he did not have that information as of Friday afternoon.

“This is never the outcome we want when our police officers go to any kind of a call," said Davis. "Certainly these are very traumatic events for everyone involved.”

Police said they used inert smoke canisters to separate themselves from a group of people chasing them at one point, but that despite reports to the contrary they did not use tear gas.

"These shootings always are traumatic for everyone involved and for our community, regardless of the circumstances.

I want to offer my sympathy to the individual involved and to their family. My thoughts also are with the officers who were involved.

I visited the scene this morning to show respect for the individual, their family, the officers, and our community. I received a preliminary briefing and will continue to receive updates as information becomes available.

I recognize why people are concerned and possibly angry. While our understanding of this incident evolves, I urge everyone to proceed with empathy and peace."