Portland restaurants and chefs up for James Beard Awards 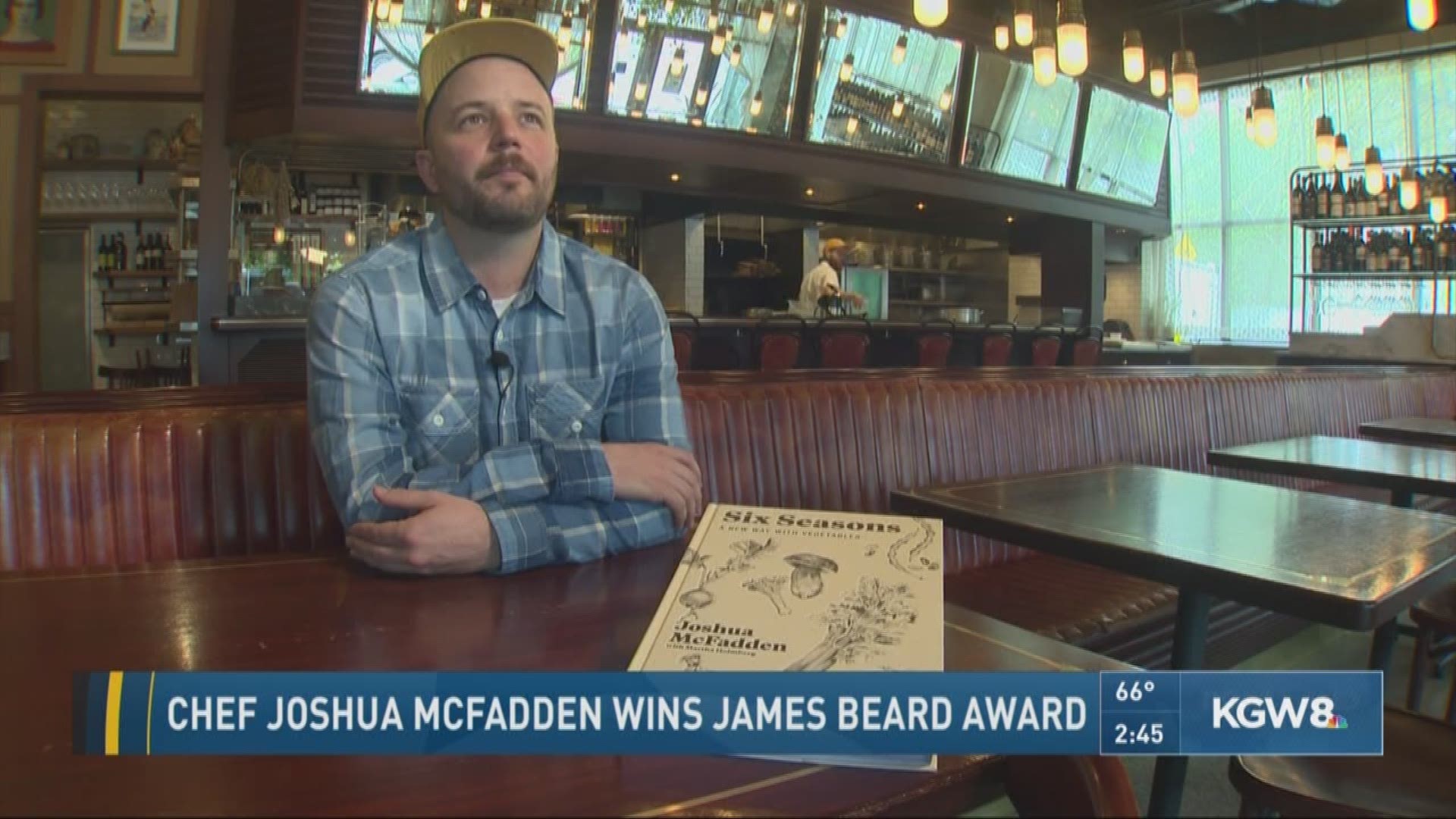 (The video in this story is from 2019, Joshua McFadden winning a James Beard award in 2019 for his cookbook).

Four Portland restaurants have been nominated for national James Beard Awards while local four chefs are up for regional recognition.

The prestigious honor, named for food writer and Portland native James Beard, recognizes outstanding chefs and food writers and are considered a top prize in the American food world.

In the regional category for best chef for the Northwest, which includes Oregon, Washington, Hawaii and Alaska, Portland took four out of six nominations:

The James Beard Foundation announced the nominations Monday and acknowledged the impact of the Covid-19 pandemic on the industry.

"Some of the restaurants announced today are temporarily closed, some are operating in another form, such as take-out or meal relief efforts, whilst others have already announced that they will permanently close,” said Foundation CEO Clare Reichenbach in the announcement. “Today we acknowledge the accomplishments of all the people behind these restaurants, and the need for everyone to fight for this industry that employs 16 million people and is a vital part of American culture."

Winners will be announced May 27.