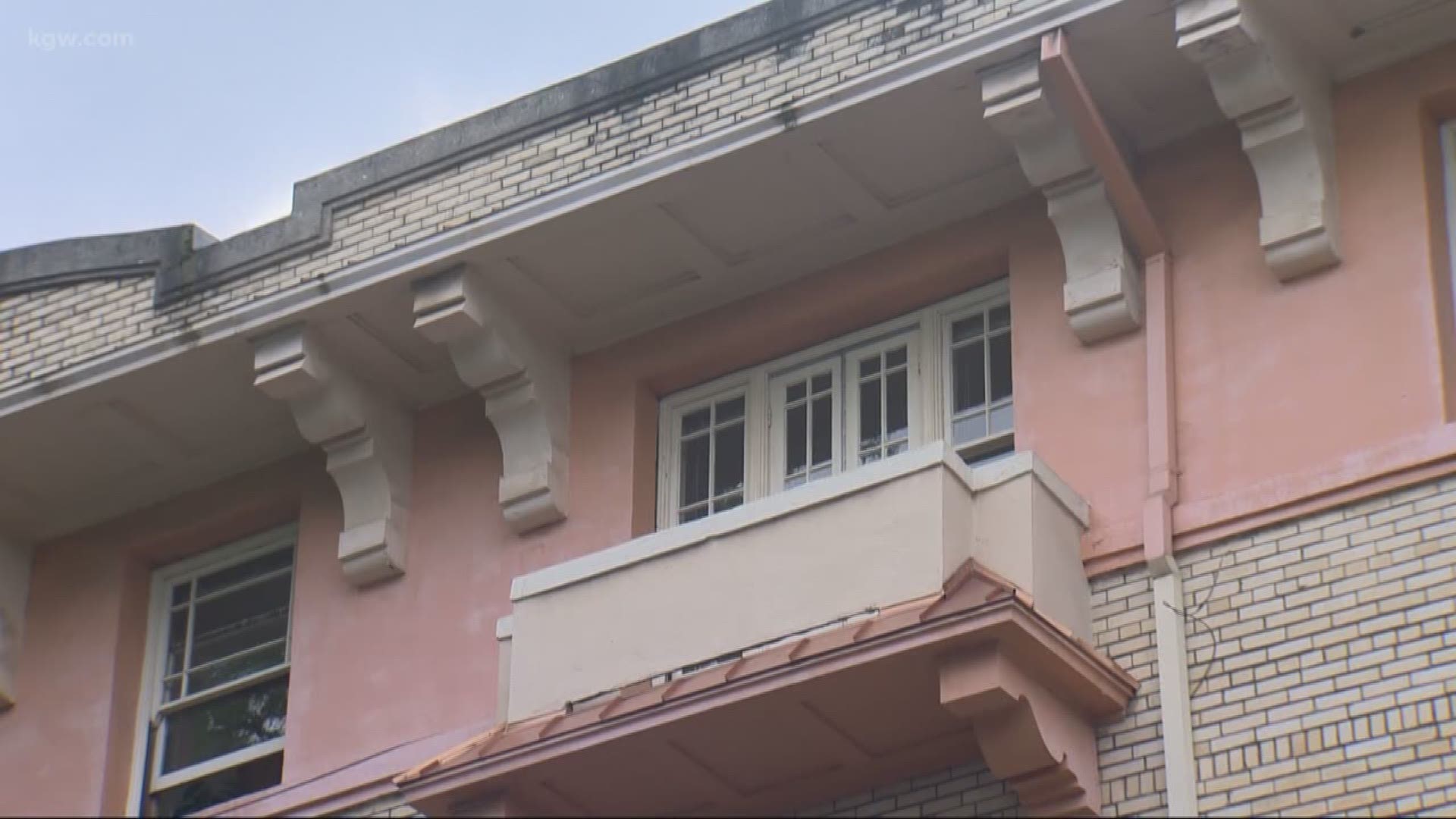 PORTLAND, Ore. -- The Portland City Council on Wednesday heard from a committee tasked with making recommendations for unreinforced masonry buildings.

Recommendations include retrofitting the old brick buildings to withstand some shaking from an earthquake and would also include a tax break to offset the costs to building owners.

Old brick buildings have a lot of character, but they don't stand up well to earthquakes. Tests show moderate shaking can cause unreinforced masonry to crumble and crash.

“There needs to be a funding mechanism in place if they are going to mandate this,” said building owner Mark Stromme.

Stromme says he's not against making some upgrades, but there's a limit to what he can afford.

“The roof, for example, is a good first step for providing some seismic upgrade, but the floor to the wall situation is really the one that is problematic,” said Stromme.

“We could have thousands and thousands of injuries when this large earthquake occurs and many would be because of these buildings,” said Portland Bureau of Emergency Management Spokesperson Dan Douthit.

Douthit says the upgrades wouldn't guarantee the building would be useable after a big earthquake, but it could keep rubble from falling onto people.

“We want to see these buildings upgraded to the highest standard so they are functioning after a quake. But it becomes more expensive so we are focused at a minimum of preserving lives and reducing injuries.”

“There are so many other upgrades that could be made in our community. When the big one hits there is going to be hundreds if not thousands of lives lost. This is just low hanging fruit to attack the small building owners.”

City Council heard nearly three hours of public testimony on the subject. Mayor Ted Wheeler has reportedly proposed softening the mandate in some ways, including giving building owners a 20-year timeline to comply.

No decision was made Wednesday, but a final vote may come at their next meeting. If they vote to move forward staff will write building codes, implement support options and come back within a year for adoption of the policy.