Daryl Turner said it's time for city leaders to support the Portland Police Bureau and impose a zero tolerance policy for violence. 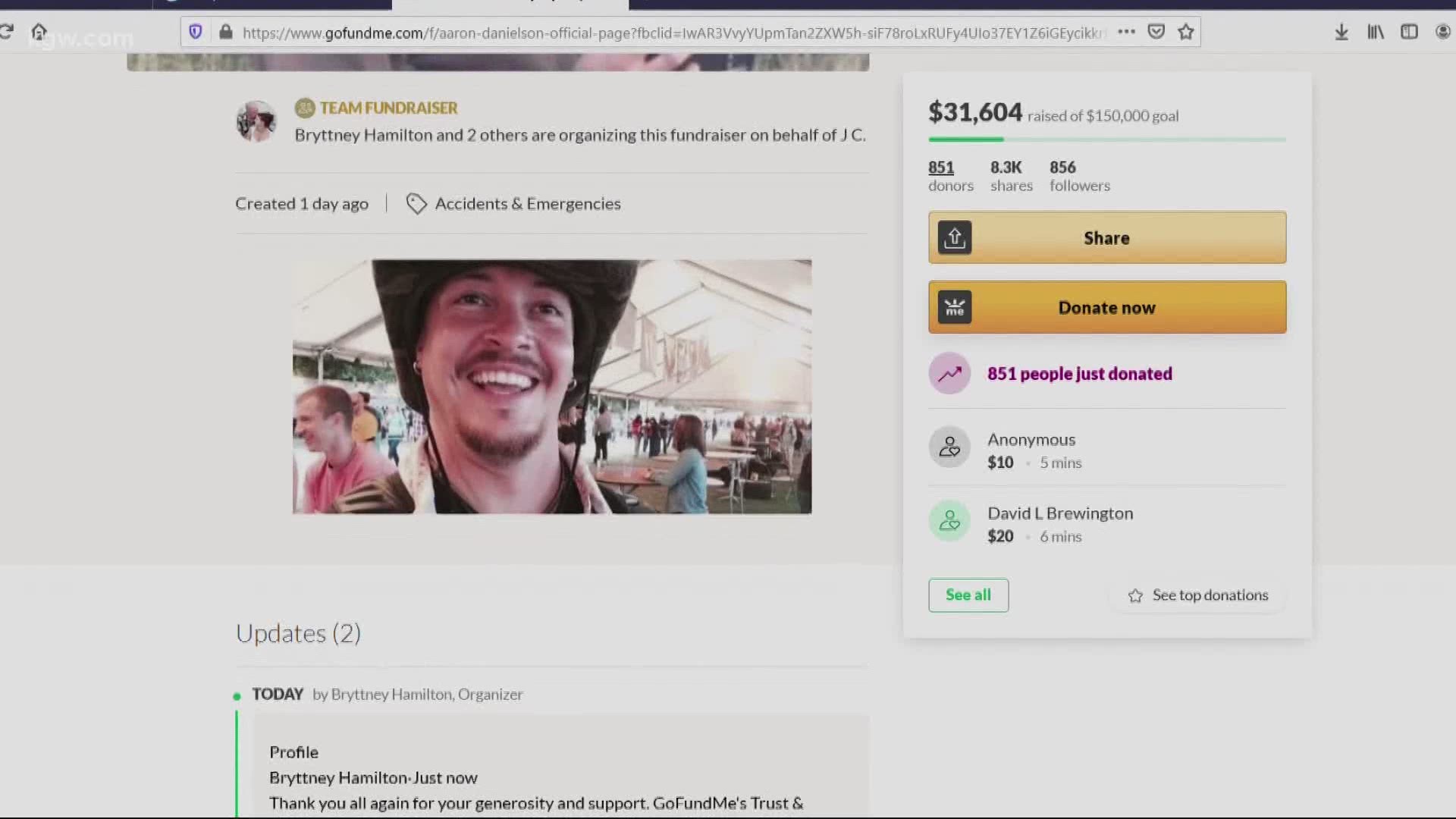 PORTLAND, Ore. — The president of the Portland police union on Monday said the city was “set up for a tragedy like Aaron Danielson’s murder” because of failed policies and poor leadership from city officials.

Danielson, 39, was shot and killed Saturday night in downtown Portland. No arrests have been made in connection to the shooting and Portland police say it’s unknown if the incident was politically motivated. The shooting followed a car rally in support of President Donald Trump.

Daryl Turner, president of the Portland Police Association, cited the city’s decisions to cut $15 million from the Portland Police Bureau (PPB) budget and eliminate the Gun Violence Reduction Team as steps to undercut the bureau. Turner criticized Multnomah County District Attorney Mike Schmidt who earlier this month said his office wouldn’t prosecute cases where the most serious charge was a city ordinance violation, such as interfering with a peace officer. Schmidt said assault and arson charges would still be prosecuted. Turner also said Police Chief Chuck Lovell has not received support from city council since he was sworn in as chief in June.

“Our elected officials statewide and locally have not collectively and unconditionally condemned the violence,” Turner said. “Instead, they have found every way possible to blame others, whether it be the President, the federal officers, or our local police officers. Blaming others for your own failed policies is not leadership. Leadership requires taking responsibility for your own actions and failures.”

Nightly protests, sparked by the police killing of George Floyd in Minneapolis and racial injustice, have been ongoing in Portland for more than three months. Some nights have ended with vandalism, violence and clashes between officers and demonstrators. Turner said police officers have been vilified by city leaders over the past three months. The Oregonian/OregonLive reported earlier this month there are more than 40 investigations into alleged police misconduct at protests.

Turner also pointed to the record gun violence in Portland over the past two months as another reason why city leaders need to support PPB.

"It is time for the Portland City Council to support Chief Lovell and the Police Bureau by imposing a zero-tolerance policy regarding protest violence, gun violence, and all other violence in the city," Turner said.

Oregon Gov. Kate Brown on Sunday rolled out a unified law enforcement plan she said is aimed at bringing an end to the violence in Portland and protecting free speech. 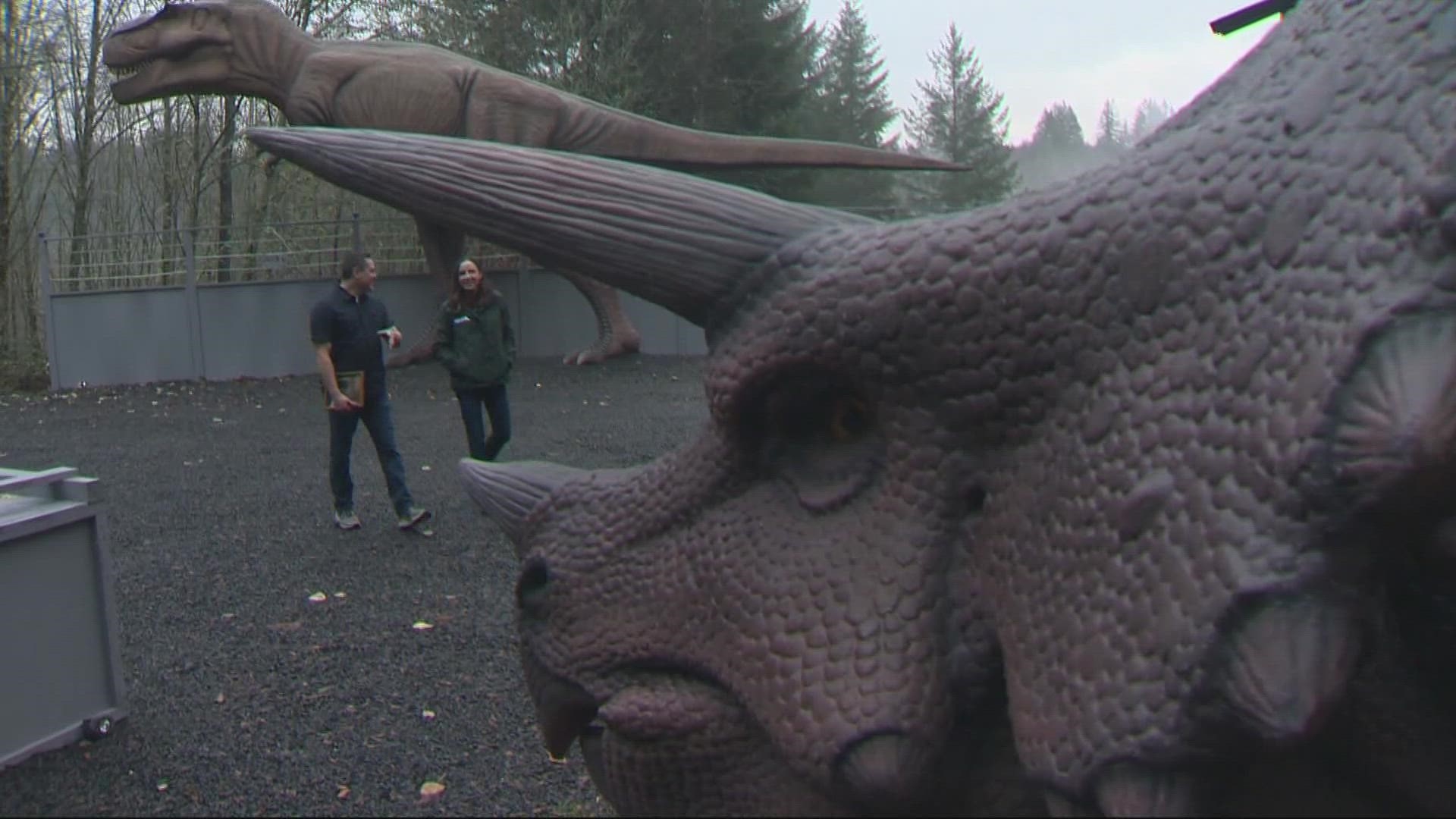