The police bureau wants feedback from Portlanders so it can shape policies that fit the community’s needs. 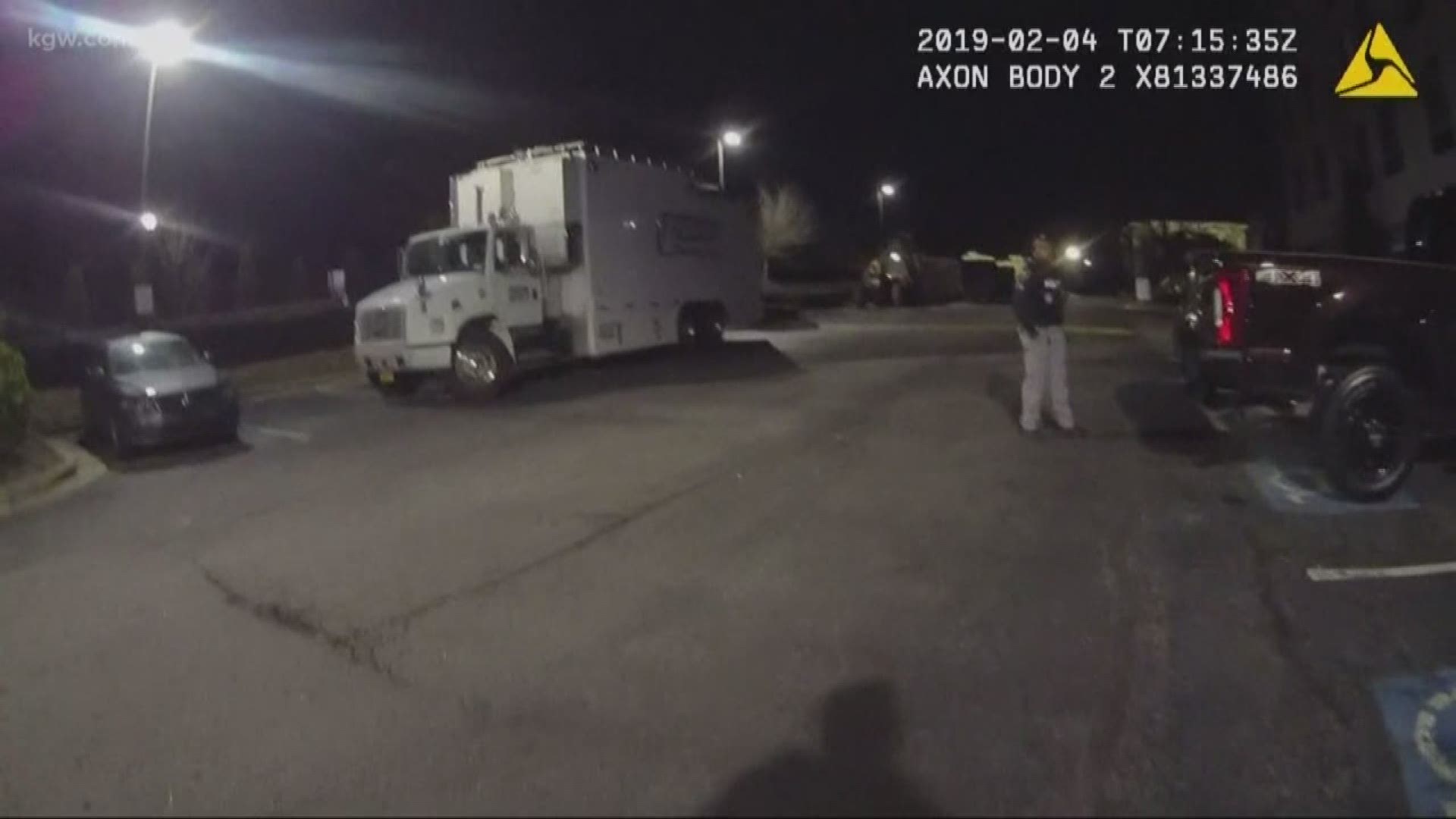 PORTLAND, Ore. — The Portland Police Bureau is gearing up for its new body camera pilot program.

But before the program starts rolling out, police want feedback from Portlanders so they can shape policies that fit the community’s needs. To do that, PPB has scheduled two more listening sessions on the program.

“We're really early on in the process of bringing this in,” said Sgt. Kevin Allen with the Portland Police Bureau.

Allen said the plan is to outfit all patrol officers with the cameras.

“What that exactly looks like, that's what we're developing right now,” he said.

At this point, he said there are some big issues that need to be talked about.

He said other questions to consider involve how long police should keep the footage, and how to distribute it if there’s a public records request.

Allen said plans to obtain body cameras have been in the works for several years and the budget accounts for it.

“We even had a pilot program at Central Precinct of in-car cameras. So we’ve touched on this issue of police officers recording as they do their jobs for a while. So this is just going to be an expansion of that,” said Allen.

In the end, Portland Police say they just want to hear from the community they serve.

“The goal of any listening session is to hear people’s concerns, their ideas, and these are critical. We need this input,” said Lt. Tina Jones.

Jones said without feedback, they'll make policy the best they can. But that may result in a program that doesn't serve the community as well as it could.

If you are interested in providing feedback to Portland Police about the body camera program, you can do so here, as well as learn more about the listening sessions.