Two separate incidents where Molotov cocktails were left in yards may be due to the victims' sexual orientation, according to police. 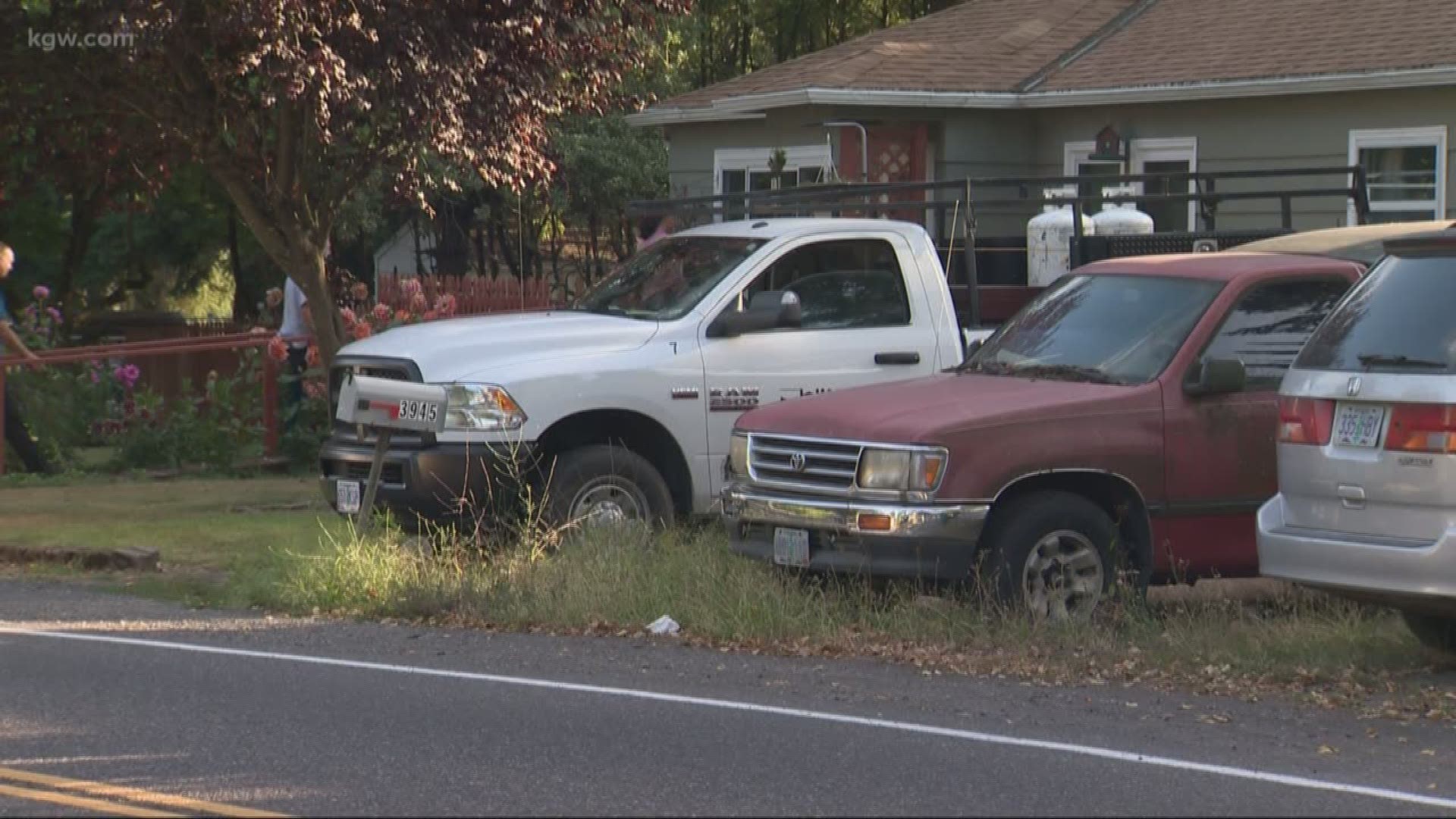 PORTLAND, Ore. — Molotov cocktails were left in the yard of two separate homes in the 3900 block of Southeast 104th avenue and police believe there may be more victims.

Portland Police officers responded to the first incident on Monday, August 12 at 3:26 p.m. A Molotov cocktail was found in the yard of a home on Southeast 104th Avenue.

Less than 24 hours later around 9:30 a.m., officers responded to another home on the same street where a Molotov cocktail was found.

The victim of the second Molotov cocktail received text messages from an unknown number which indicated the victim was targeted because of their sexual orientation.

Credit: Courtesy
Portland police confirmed this is one of the texts received by the victims of a bias crime in Southeast Portland.

Police are investigating both cases as bias crimes.

"Being someone who is progressive and enjoying having a diverse neighborhood it's awful," said neighbor David Gabel. "It's an awful thing to hear."

Another neighbor said they were shocked to hear something like that would happen on their street.

"I was floored, I really was," said Chris Matthews, "The neighbors in question, they're super nice, everyone on the block, I have no issues with anyone. I was really surprised to hear they were being targeted."

Police believe they may be more victims and encourage anyone with information to contact Detective Hopper 503-823-3408.

"They're nice ladies," Matthews said, "Whoever instigated it clearly hasn't met them. They do nothing to deserve that."