Mayor Ted Wheeler wants to make sure city commissioners have a chance to ask questions before any deal is signed. 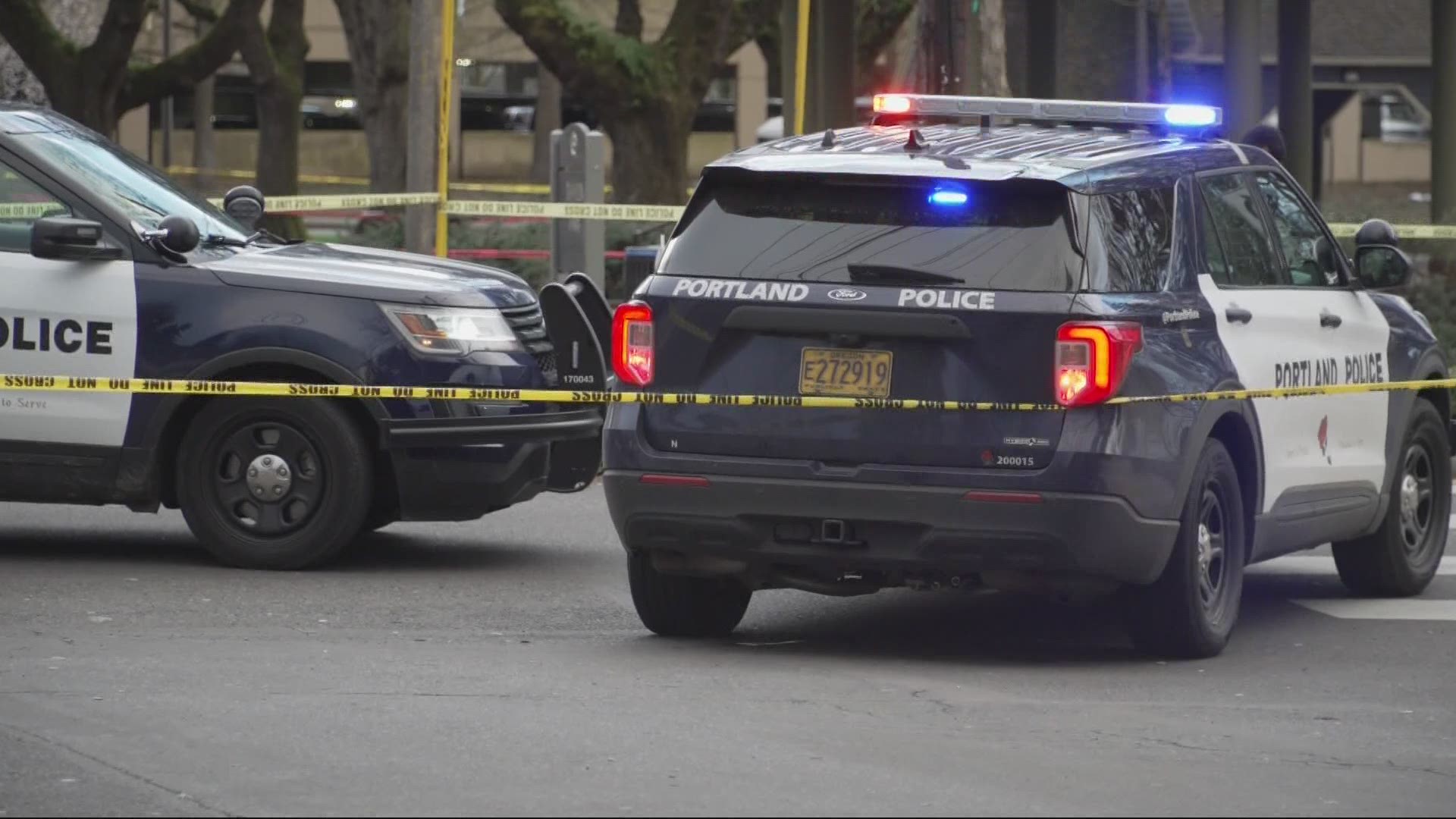 PORTLAND, Ore. — Just weeks after the formation of the Enhanced Community Safety Team, or ECST for short, there are rumblings of even more resources hitting the streets to fight gun violence in the Rose City. KGW has learned that a plan for the FBI and ATF to work with the ECST is now under review by city leaders.

"They come in and do the enforcement part. They're the accountability part," said Roy Moore, a former gang member who is part of a hospital-linked violence and prevention program. As part of the program, Moore goes to hospitals and sits bedside with gunshot victims.

"It's a scary moment and that's when I come and I try to provide support," Moore said. "I advocate for you and most of all I get you to make some different decisions."

One suggestion to prevent violence is through environmental design. The idea is to turn a dilapidated area into a park in an effort to reduce crime and increase community engagement and the perception of safety.

"We've tended to think of violence as an individual issue that's addressed through the criminal legal system," said Multnomah County Commissioner Susheela Jayapal. "But there's a growing understanding it's a community and public health issue, and it needs to be treated as such."

That needs to happen sooner rather than later. In the first two-and-a-half months of 2021, there have been more than 225 shootings in Portland. That compares to 111 in the first three months of 2020.

"If we're going to treat gun violence as the public health issue I believe it is, we also have to talk about and invest in community-based strategies for preventing and responding to violence," Jayapal said.

Couple that with the ECST that may soon be working with the FBI and ATF, the city and county are hoping for a drop in the number of shootings.

"It's scary," Moore said. "As long as bullets are flying, none of us are safe."

A spokesperson for Mayor Ted Wheeler's Office tells KGW that if the FBI and ATF were to join the ECST, federal money and expertise could be used to disrupt the cycle of gun violence. Before any deal is signed though, Wheeler wants to make sure city commissioners and other colleagues have a chance to ask questions and understand how the plan will work.