Harrington was appointed as chief in 1985, making her the first woman to lead a major police department in the country. 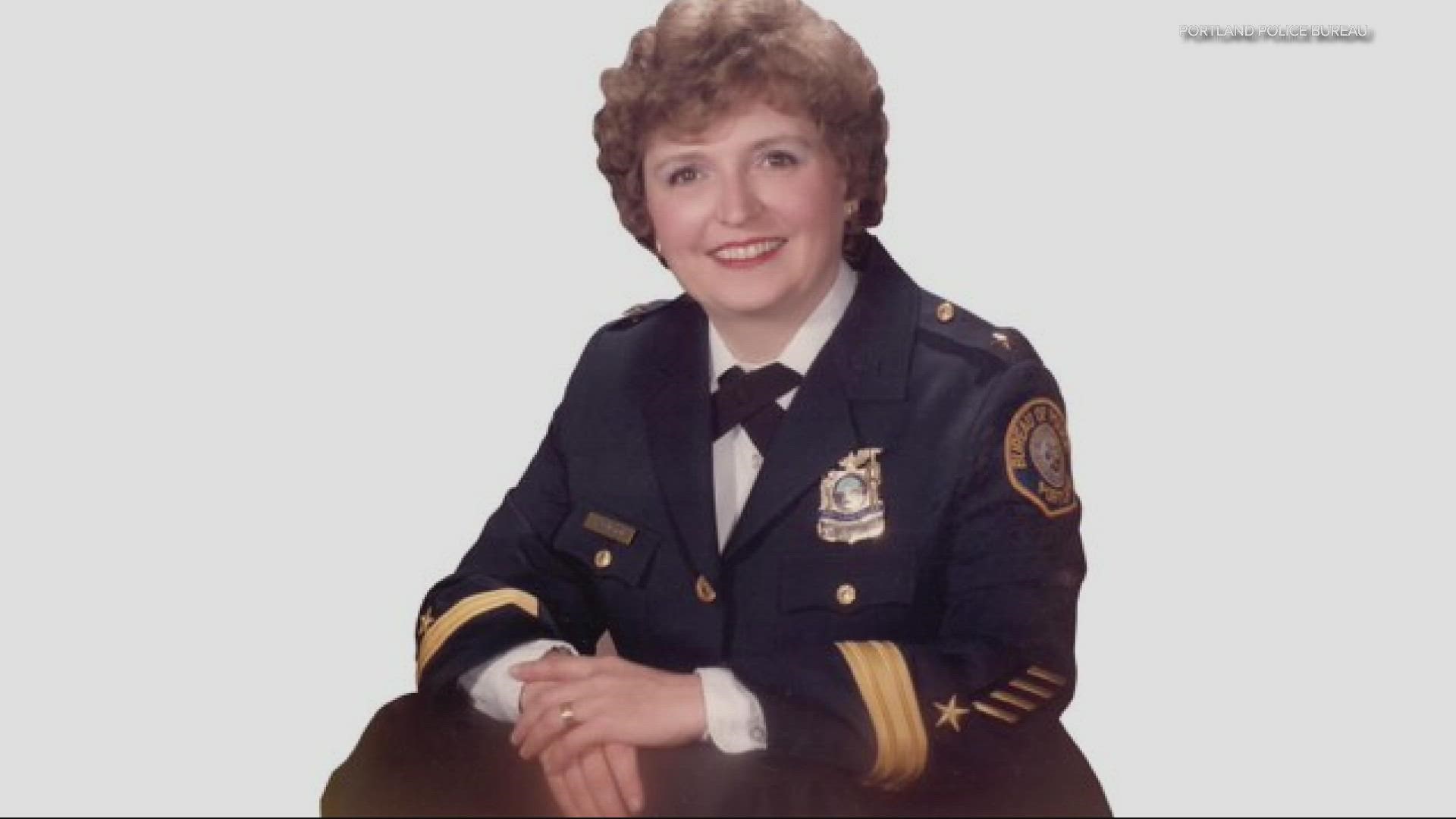 PORTLAND, Ore. — Portland's first female police chief, Penny Harrington, has died at the age of 79. Harrington died at her home in California on Sept. 15, according to the Portland Police Bureau (PPB).

Harrington was appointed as chief in 1985, making her the first woman to lead a major police department in the country. A report from The Oregonian said she resigned a year and a half later "amid widespread rebellion against her reforms within the Police Bureau."

During her time at PPB, Harrington helped change the bureau's classifications from "patrolman" and "policewoman" to "police officer," according to a 2018 report from The Marshall Project. The change meant that both women and men could apply for detective ranks.

Prior to her role as PPB Chief, Harrington was also the bureau's first female detective, sergeant, lieutenant and captain. Her rise through the ranks helped pave the way for other women in law enforcement.

"Penny influenced women across the country while she was chief and later throughout her career. We extend our sympathy to her family and friends during this difficult time," said Lovell.

It's with great sadness that we heard the news that Penny Harrington, former Chief has died. Penny was the first female detective, sergeant, lieutenant & captain at PPB. When she was appointed Chief, she became the first female Chief of a major police agency in the U.S. pic.twitter.com/SG67yQqSlo

After leaving PPB, Harrington moved to Los Angeles and worked as the assistant director of investigations for the California State Bar Association before becoming the director for the National Center for Women in Policing.

RELATED: First woman to play in college football game, at Willamette University, reflects on her experience