'They had some very good ideas': Portland police chief speaks about meeting with protesters

Portland Police Chief Jami Resch said it was a "very good conversation" that was unfortunately cut short. She said they agreed to meet again. 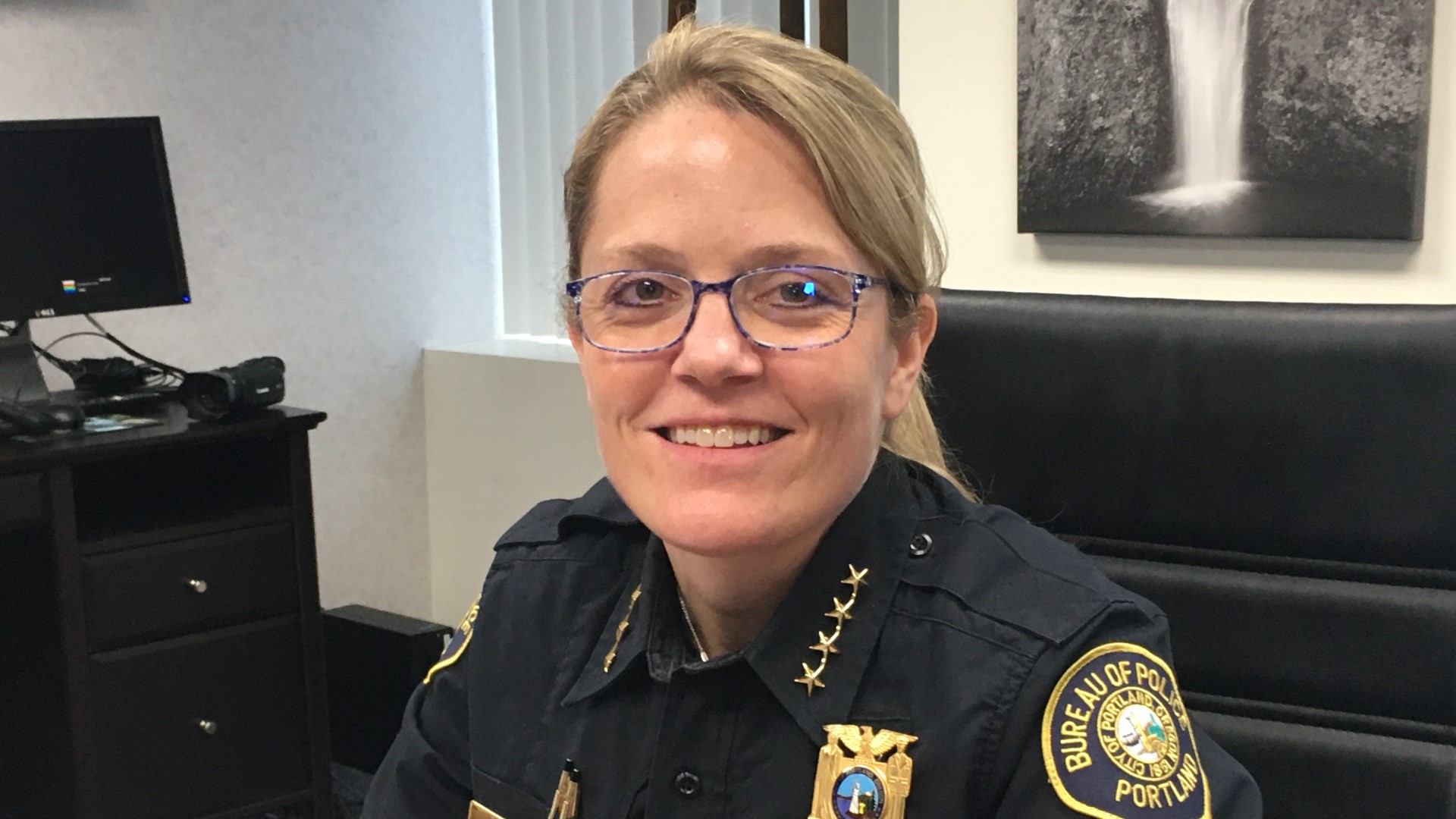 For three nights in a row, protests have rocked the streets of Portland and cities around the nation. In an early morning press conference, Portland Police Bureau Chief Jami Resch discussed the events that unfolded Sunday night into Monday morning.

Resch praised scenes of solidarity between officers and demonstrators, such as the moment when officers took a knee with protesters in front of the Justice Center in downtown Portland.

She added that police have to be flexible enough to change tactics based on how the crowd reacts and have contingency plans for whatever the events dictate.

Resch said that prior to the start of the protest, the police liaison team met with organizers of the event that started in the Laurelhurst area and agreed to help the protest group march peacefully and safely through the city.

The protest remained peaceful for hours until shortly before midnight Sunday, when Portland police said some demonstrators began setting off fireworks and "aerial morters" at officers. Police declared the gathering at that point a civil disturbance and an unlawful assembly and used flash bangs and tear gas to disperse protesters.

The gathering splintered into smaller groups throughout downtown. There was vandalism and reports of people setting fires in the early morning hours of Monday. Fourteen people were arrested, police said.

During the news conference, the police chief also spoke about a productive conversation she had with three community members who were involved in the protest.

The chief said it was a good conversation that was unfortunately cut short when some people began throwing incendiary devices at the officers. She said they agreed to meet again.

"I was very appreciative that they were able to take the time, that they were trusting enough to come into the police precinct and meet with me," Resch said. "And they were very thankful that I took the time as well. They had some very good ideas on how the police could engage in different ways that we haven't before.

"It was a very good conversation, but it was cut short by the actions of people who began throwing the incendiary devices at the officers. We agreed to meet again. Hopefully that will take place again very soon," Resch said.

Michael Richardson, one of the community members who met with Resch, spoke with KGW. Near the end of the interview, he said he hopes protests stay peaceful.

"I would just say as people are watching or coming down to protests, keep your protests peaceful. Go home early, get out the way of the other tyranny stuff and let that be treated as it needs to be treated. But don't mix with those people and don't bring the violence, because it's not about violence. It's really about conversation and diplomacy," Richardson said.