By this time next year, officials say staffing levels at the police bureau will be catastrophic. 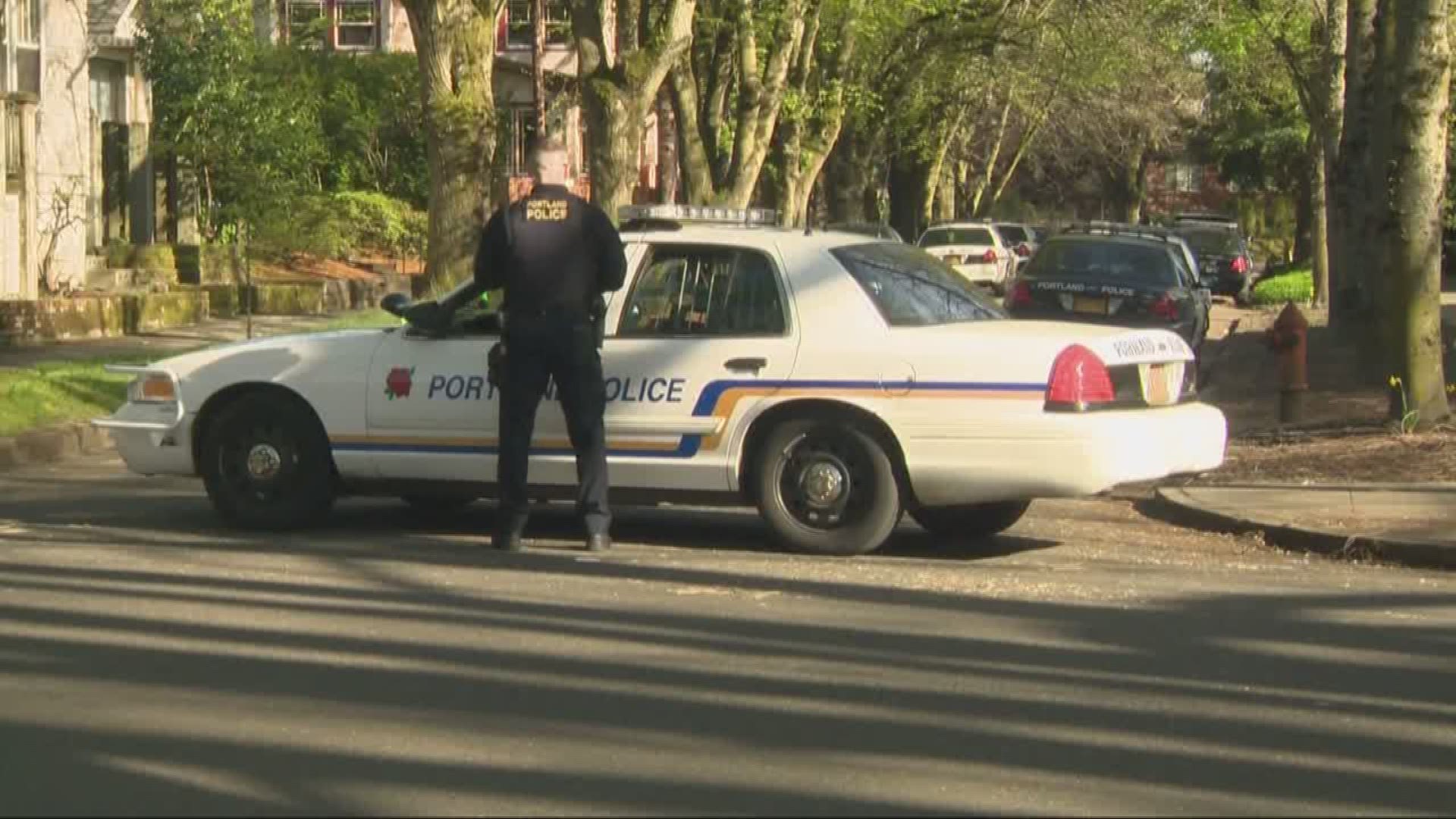 Not only are they down officers right now, they are also going to lose even more people to retirements next summer.

Even if they were to hire new people, it takes 18 months to train a new officer so they would not be ready in time to fill all of the open positions.

Hiring new officers has been an ongoing problem. In May, KGW spoke to then Portland Police Assistant Chief Chris Davis about it. Davis was just promoted to deputy chief by Jami Resch who was sworn in Tuesday, as the new police chief.

Seven months ago, Davis said the lack of staffing meant more overtime for officers and longer response times for calls

“So what's happened is you have fewer and fewer police officers, more and more demand for their time, and it creates a lot of frustration really for our officers,” Davis explained.

The Portland Police Bureau is authorized to have 1,001 sworn police officers. Right now. there are 100 unfilled positions. However, by this time next year Portland Police Association President Daryl Turner said staffing levels will be catastrophic.

“By this time next year, or by February of next year, we could be down up to 150 positions, which is catastrophic and also which is worse than we are this year and how are we going to change that,” Turner asked.

A large group of people are expected to retire in August 2020, followed by even more retirements in January 2021.

Out of the 1,075 people who applied to be Portland Police Officers last year, 817 met minimum requirements. From there, only 303 people were sent to background checks, and that is where the pool of eligible candidates got even smaller.

Roughly 85% of people did not pass the background check, leaving only 43 that got hired. Out of that group, five did not make it through the probationary period. So, from the original 1,075 people who applied, only 38 people are still employed with the bureau.

In July, Portland Police changed their hiring standards in hopes of making it easier to hire people. Instead of an associate's degree or military experience, candidates now only need a high school diploma or GED. They also loosened their restrictions for people who have beards and tattoos above the collar. Since that happened, police said they have noticed an increase in applicants. However, they cannot say for sure if that is a direct result of changing the requirements.

Staffing is an issue the union president says needs to be at the top of the list for the new chief.

“That will be a priority for any chief coming into any organization that is severely short staffed,” Turner said. “I know she's worked on it as a priority as the deputy chief and as assistant chief, so I don't see her changing that pathway any time soon.”

There are a lot of reasons why it is so hard to fill these jobs. Starting pay is pretty competitive compared to other law enforcement agencies. However, many point to the fact that it is a dangerous job and the climate for being a police officer has really changed.