Gun violence is spiking in Portland and the Portland Police Bureau is asking for community action to assist in ending it. 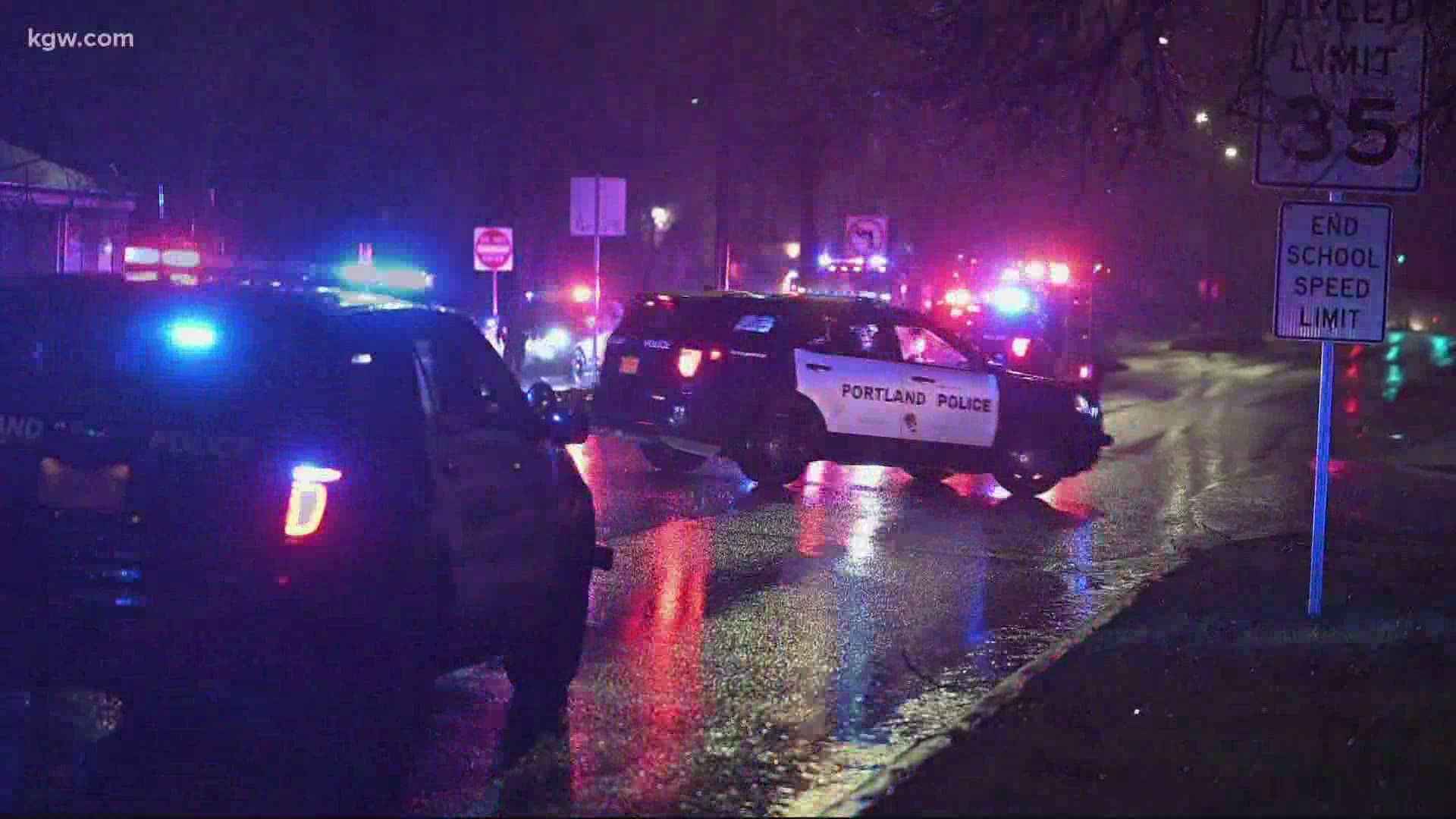 PORTLAND, Ore. — Portland has seen more homicides this year than it has in almost three decades and more than 850 shootings as of December, which is more than double the number reported in 2019. Portland police says it will take community action to reduce the gun violence the city is seeing.

“The number of bullets that must have been flying around our neighborhoods, city streets, sidewalks – it’s awful,” said Portland Police Bureau (PPB) Lieutenant Greg Pashley. According to Pashley, at least 225 people were shot in 2020, some of which contributed to the more than 50 homicides.

Chief Chuck Lovell said of the controversy, “We cannot lose sight of the fact these are human beings who have died."

There is no clear plan from PPB yet about how it plans to handle the sharp rise in gun violence.

Sgt. Kenneth Duilio worked on the gun violence reduction team for 19 years before it was disbanded. He said that many shootings are gang-related and sometimes innocent people are caught in the middle.

“They're all connected. And some of these connections don't just go back like for a few weeks or a few months. They go back years and years,” said Duilio.

Portland police is asking for a community effort and action to help end the gun violence in the city.