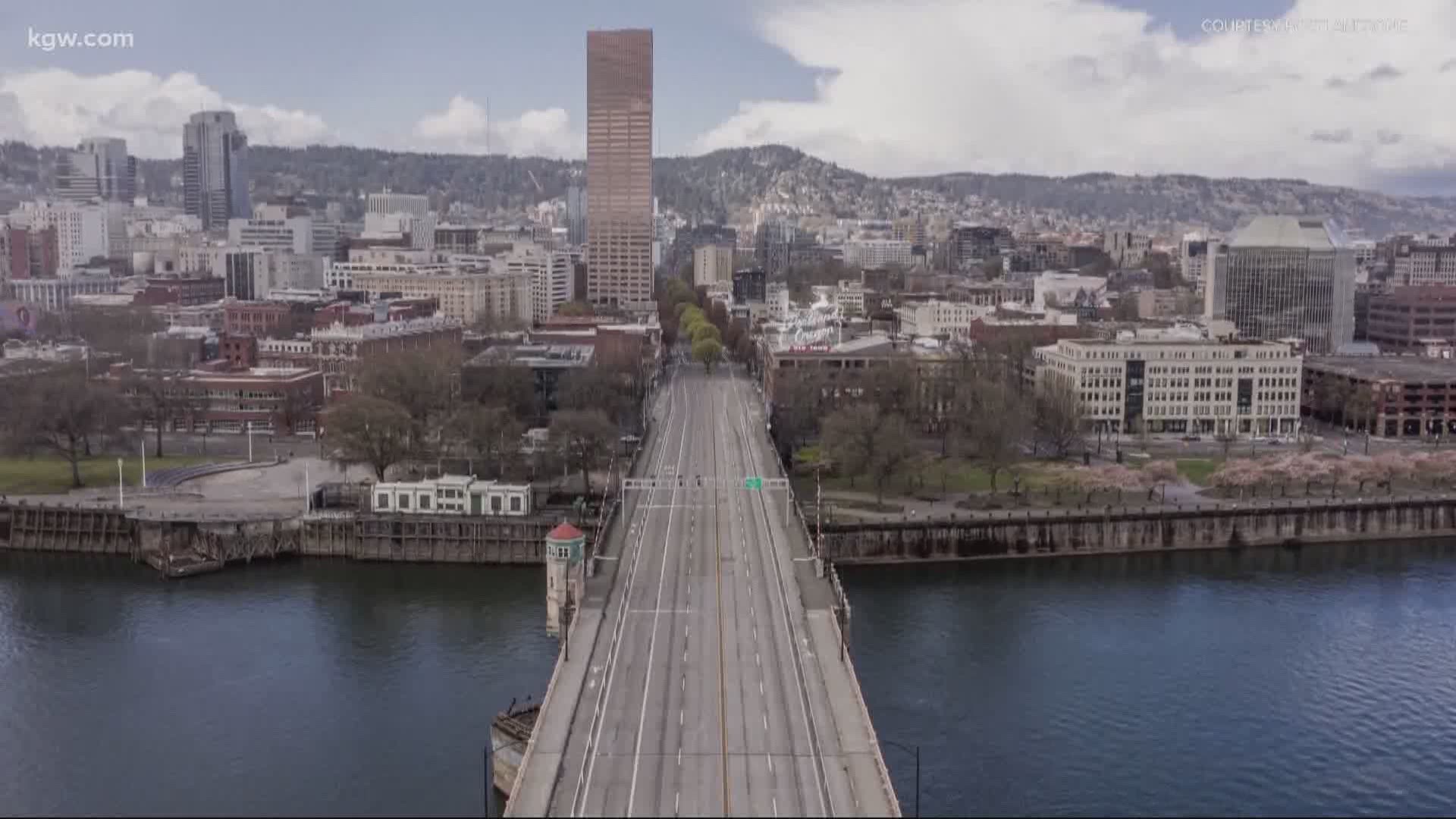 PORTLAND, Ore — Amid calls nationwide to systematically shift funding from local police departments toward community-based social services, the city of Portland is on track to cut millions from its own bureau and allocate some of that money to a program that’s been waiting for months to get off the ground: Portland Street Response.

The call to shift $4.8 million within the city’s budget, which is expected to be finalized Wednesday, came from Commissioner Jo Ann Hardesty.

“I'm hoping that we're starting to shift the conversation from law and order to public health, and so if you're looking at what's happening on our streets through a public health lens, your job is to do no harm,” the commissioner said in an interview Tuesday, adding she fully expects her fellow commissioners to sign off on the move.

The Street Response program is based on a Eugene model called CAHOOTS.

If there’s any concern about safety, police are sent first. If and when the officers decide the call is safe, they call in a CAHOOTS team, allowing police to leave and, generally, focus more on violent crimes.

Last summer, Portland’s city council approved spending $500,000 to launch their own version of the program, starting with one team of a paramedic and a behavioral health specialist.

It was supposed to launch in the Spring, 2020 in the Lents neighborhood, but the pandemic and the city’s subsequent hiring freeze brought that launch to a halt.

Right now, one person is assigned to Portland Street Response.

His name is Tremaine Clayton, he’s a paramedic with Portland Fire and Rescue and he’s been filling his days largely with administrative work, while he waits to get the program off the ground.

“We've developed an RFP to hire a mental health worker to be my partner for the pilots,” he said Tuesday. “The next hurdle after we've hired someone is that it’s going to be about a hundred days or so to make sure that we have all the appropriate training.”

That means, if the city allows its hiring freeze to expire on July 1st, and if officials are able to hire someone immediately, Portland Street Response could be responding to calls by this fall.

If and when Commissioner Hardesty’s funding comes through, the program would also expand to six teams, each with a paramedic and mental health expert, working Monday through Friday.

She added, though, it’s one of several changes she’d like to see happen.

“I don't think the Portland street response will address the historic racist, white supremacy policies that have been in place since the United States of America was born. It won't do anything to change that dynamic at all,” she said. “But what we know is that people targeted for arrest talkative for severe sentencing are black and brown people. So anything we can do to make sure that we are diverting people from an unjust criminal justice system will help everyone.”