The Sellwood Community Center is funded through the summer, but come Sept. 1, the plan is to close it for good. 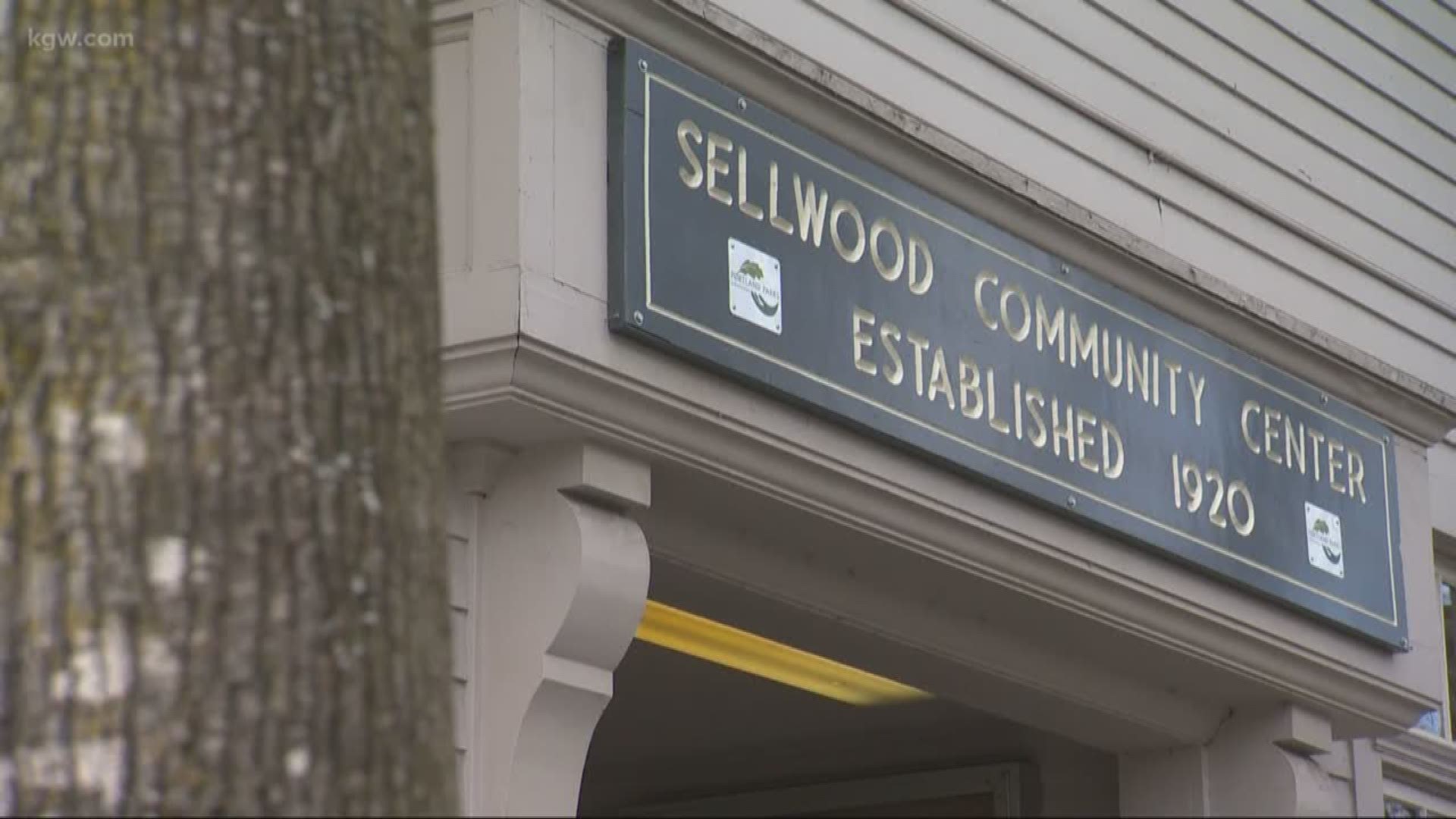 PORTLAND, Ore. — Come September, the City of Portland said the Sellwood Community Center will close its doors for good. That will be the case if the new budget is approved as it stands at Wednesday’s meeting.

"It's been like a home away from home, so we would hate to see it go," said Erin Lee, who supports the community center.

Both of Lee’s sons went to preschool at the Sellwood Community Center and still participate in many activities. So to see it close would be devastating.

"It's such a fixture of the neighborhood and it serves this community very well, so I think it would be a real disservice to Sellwood for us to lose the community center," Lee said.

However, with a $6.3 million funding gap for Portland Parks and Recreation, cuts have to be made. Fifty parks employees could be facing layoffs. Also on the chopping block, beloved community programs like the Multnomah Arts Center, the Columbia Pool, and the Hillside and Sellwood Community Centers.

After an uproar in the community, the mayor included funding in the budget to keep the Multnomah Arts Center and the Columbia Pool open for another year. The Hillside Community Center is funded through the summer. After that, the city is working to have another group take it over. The Sellwood Community Center is also funded through the summer, but come Sept. 1, the plan is to close it for good.

"It seems almost unfair to me that this is what’s happening," said Gail Hoffnagle, the Chair of the Friends of the Sellwood Community Center. "They put us on the chopping block for about the last 17 years, every year we go, every year they say we’re going to be chopped off, every year they put us back in, and then this year, it’s chopped off, but with no, not enough time to kind of make a successful program."

Hoffnagle is still fighting to keep it open and plans to attend Wednesday’s budget meeting.

"Looks really hopeless right now, but, you know, I'm an optimist and I’m also a sore loser (laughs), one way or the other, one of my sides is going to come out I’m sure," she said.

However, if Sept. 1 really is the end, she said the neighborhood association will try to find a way to take it over.

"It's sad to see the program go. If that's what happens, SMILE is going to attempt to take over the program, SMILE is the neighborhood association for Sellwood, but they've only given us three months, and three months to revamp an entire program, the financial parts of it, how you're going to run the program, how much money it's going to cost, what our overhead is going to be, is really not enough time to do a thoughtful job," Hoffnagle said.