Tera Harris, 49, is facing a murder charge after police say she ran over and killed her husband outside the grocery store in North Portland. 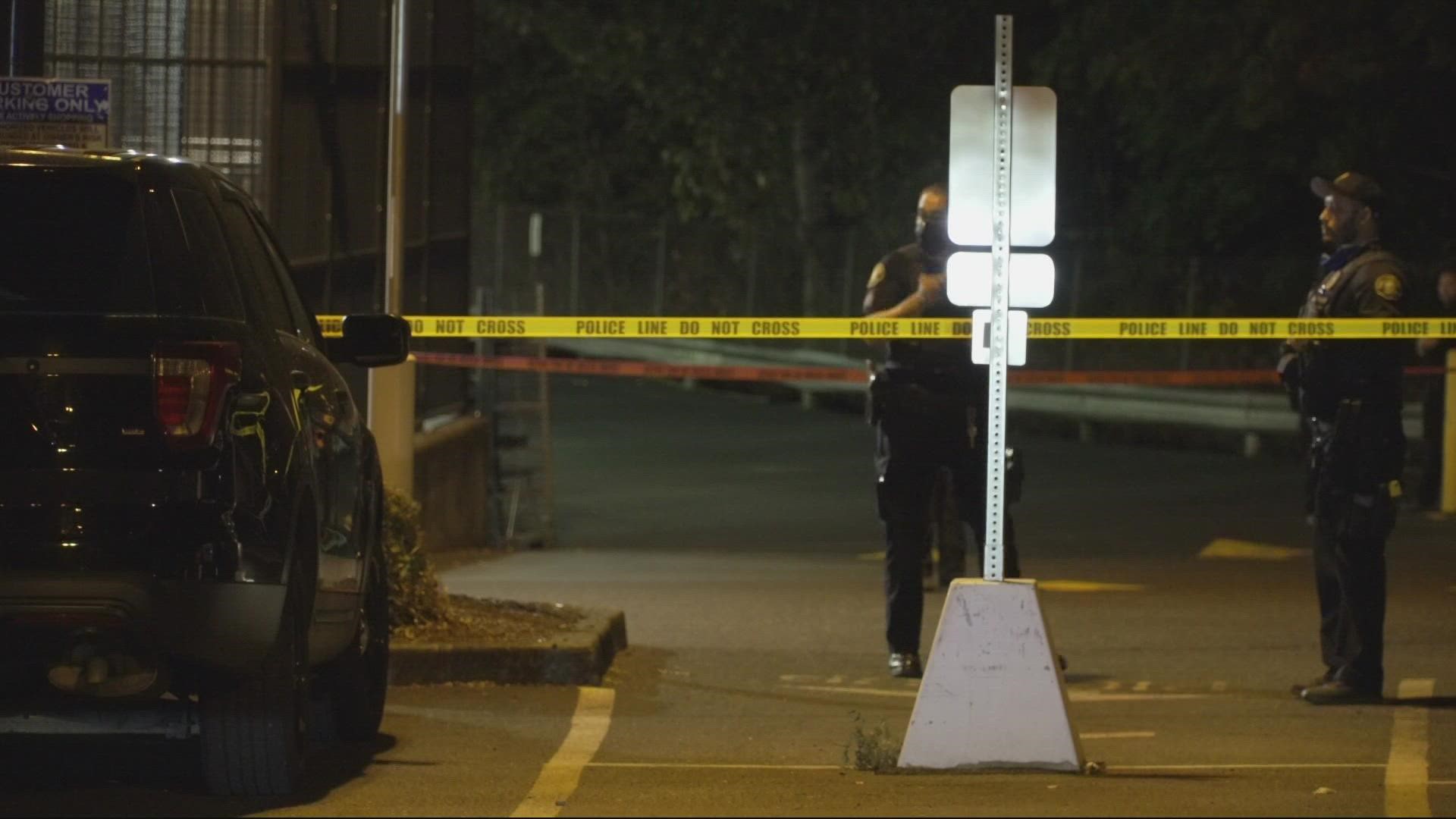 Tera Harris, 49, was booked at the Multnomah County jail on charges of second-degree murder and unlawful use of a weapon, both with domestic violence enhancements.

The Portland Police Bureau (PPB) said officers responded to the store at 8:54 p.m. and found a man, later identified as 48-year-old Thurson Harris, pinned under a vehicle.

The state medical examiner's office said he died of blunt-force trauma to the torso. His death was ruled a homicide.

RELATED: No arrests in majority of Portland's 61 homicides this year

Detectives responded and arrested the victim's wife at the scene.