Widespread shutdowns to slow the spread of the virus have cut into some of the city’s key funding streams, including taxes paid by hotels. 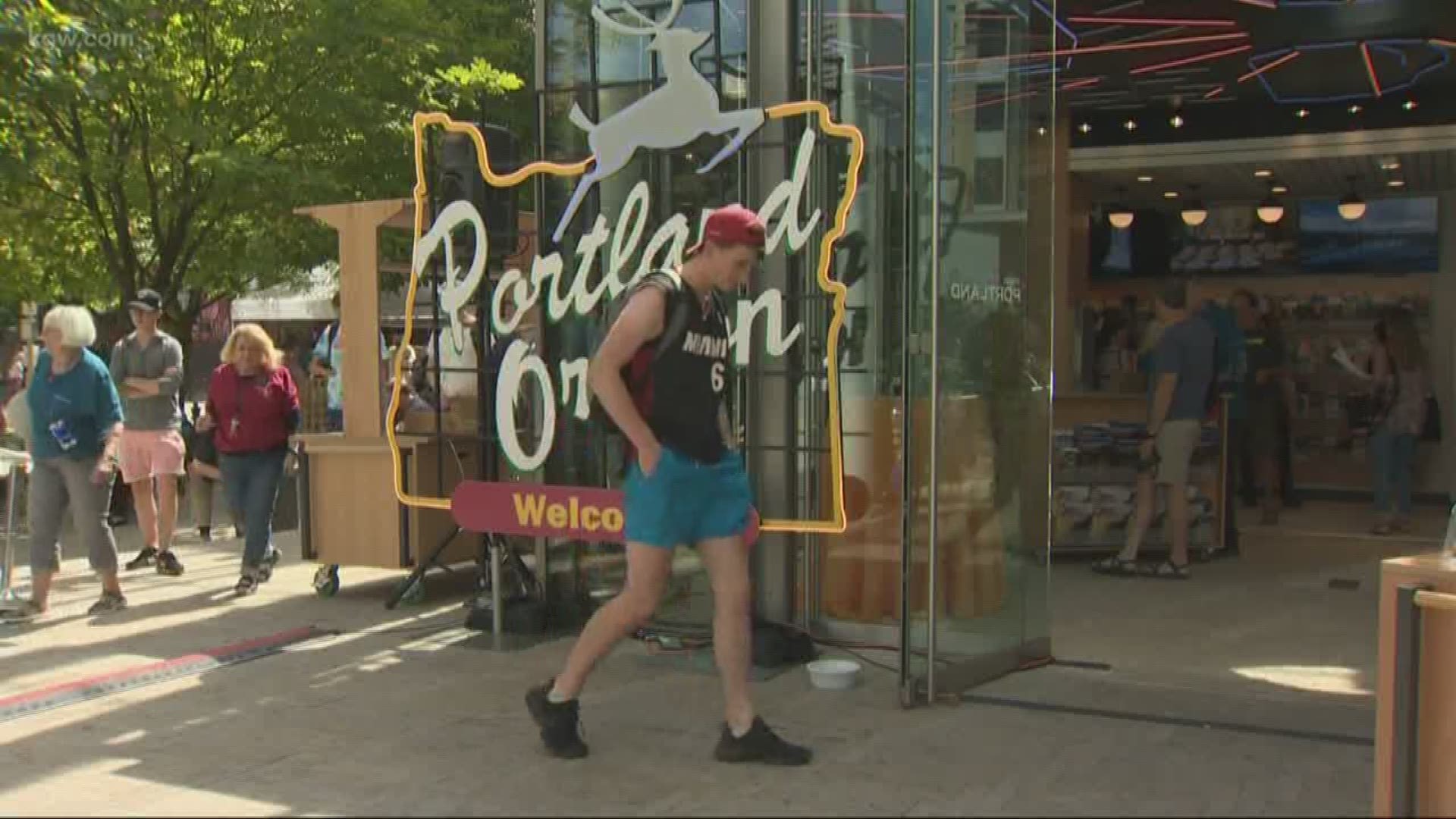 Portland city officials say the cost of the coronavirus outbreak could exceed $100 million in lost revenue as of the beginning of April and have cut 950 jobs amid the financial fallout.

Widespread shutdowns to slow the spread of the virus have cut into some of the city’s key funding streams, including taxes paid by hotels. Tourism officials say demand for rooms at Portland hotels is 80% lower now than a year ago. The taxes on those hotel stays help pay for essential city services, including police and parks.

The parks bureau also felt an immediate financial hit from the mandatory shutdowns, because it was forced to shut down its money-generating community centers, pools and gyms. The facilities have been closed since March 13, one day after Mayor Ted Wheeler declared a city state of emergency. The declaration is scheduled to end Thursday but will likely be extended as coronavirus cases top 900 statewide.

City financial officials say they can’t know the full scope of how the virus will impact the city’s finances until the social distancing measures are lifted. The blow from the park facility closures alone could be $900,000, said Jessica Kinard, the city’s budget director.

The city has suspended nearly all outside hiring, and the mayor has told bureau leaders to limit spending deemed non-essential to the COVID-19 response, she said.

“Directors are working closely with the city budget office to forecast the impacts of this crisis on our financial future,” Rinehart wrote. He also said the laid off workers were paid through March.

Kinard said city officials are bracing for general fund declines of $40 million to more than $100 million, after accounting for drops in fees and taxes, such as the lodging tax.

The budget counted on the general fund collecting $180 million from business license taxes and lodging taxes. The budget assumed the city’s economy would grow, not decline steeply and suddenly amid the coronavirus outbreak.

Josh Harwood, Portland city economist, said he has created several different financial models to forecast the magnitude of the budget declines. For instance, if the city collects virtually no lodging tax revenue this spring because tourism is down, that could be a loss of $7 million to $9 million.

He said the best case scenarios for the city would be if recovery began at the end of April or early May.

One of the worst cases he projected was if stay-home orders go into mid-to-late June and then a second wave of the virus hits in the fall. He declined to share the estimated financial impacts.

“If this persists into July and August, and we’re still not really out of the woods at all, it gives a much bigger problem,” Harwood said.

Although city officials aren’t sure how big the hit from the coronavirus outbreak will be, Kinard said city officials must move forward with the budget process for the next fiscal year, which begins July 1. The mayor’s proposed budget is due the end of April.

Even amid the uncertainty facing the city’s general fund, city officials have taken some steps to provide financial relief to Portlanders impacted by the coronavirus.

The actions include allowing city-owned property tenants to defer rent for three months, temporarily stopping collections of past due taxes and reallocating at least $4 million in reserves to aid small business owners, low-income families and fund the city’s COVID-19 response.

RELATED: For people on the streets, relief from elements is scarce under stay-home order