Ian Mouser, founder of My Voice Music, was only four days into a cross-country ride when he was hit and killed by a pickup truck in Arizona on Oct. 14. 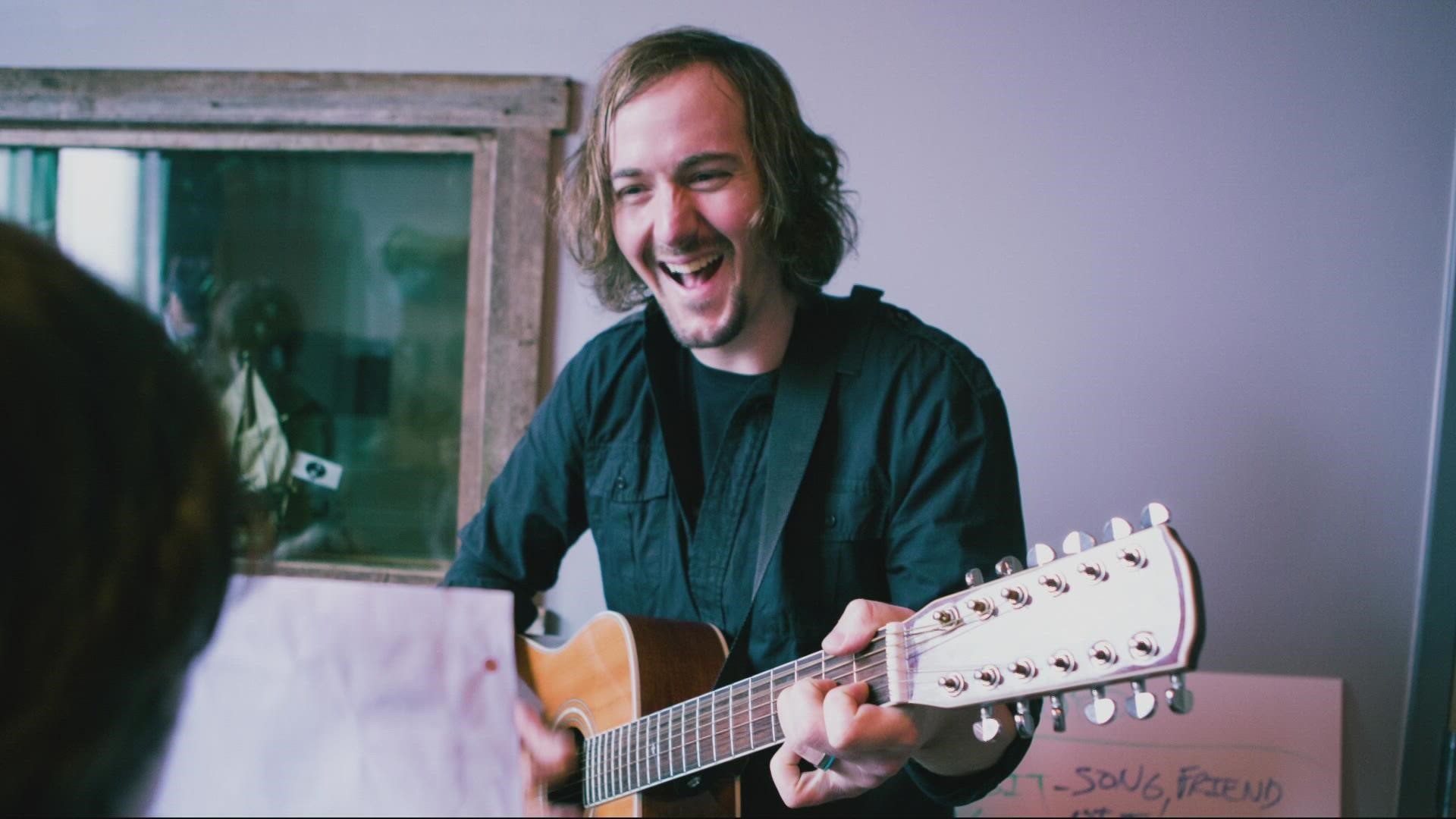 PORTLAND, Ore. — Friends, family and loved ones will come together on Saturday, Oct. 23 to remember and honor the life of Ian Mouser, founder and leader of the nonprofit My Voice Music in Southeast Portland.

On Oct. 14 while cycling across the United States, Mouser was hit and killed by the driver of a pickup truck in Arizona. He was only four days into his cross-country ride.

Mouser is remembered for being a compassionate, caring and creative person — someone who helped thousands of young people in Portland through his nonprofit. My Voice Music gives children and teens space to learn music and unapologetically be themselves. Those who took part in the programs said they made a lasting impact on their lives.

"[Ian's] ability to just connect with people and really get to know you... I guess I never realized how big it was until now," said former student and friend Amber Singleton, "Honestly, [My Voice Music] saved my life. As a kid, I mean I really struggled a lot and felt very alone and they provided their space, Ian provided that space and that support to feel accepted and figure my stuff out."

Rainyanni Paris started with the program when she was in high school. Now, six years later, Paris is a program leader.

"A huge loss, for me and for all of us. For Portland," said Paris. "He dedicated [the bike ride] to MVM and the staff, and just wanted to encompass his life‘s mission and his life‘s work into one thing, and he was on his journey and I think he did it well."

Isaac Scott got started with My Voice Music when he was 14.

"Well, it's been a while since I've been here... It's hitting me how much his legacy is going to continue," said Scott. "All of this — everything around us — he made all of this possible and I don't see his impact stopping anywhere soon."

Friends and supporters plan to celebrate Mouser's life at Laurelhurst Park in Portland on Oct. 23 at 6 p.m. There will be a bike ride followed by a community sing-along.