The Department of Justice found Portland Marathon former director Les Smith illegally loaned himself and his companies money from the marathon coffers. 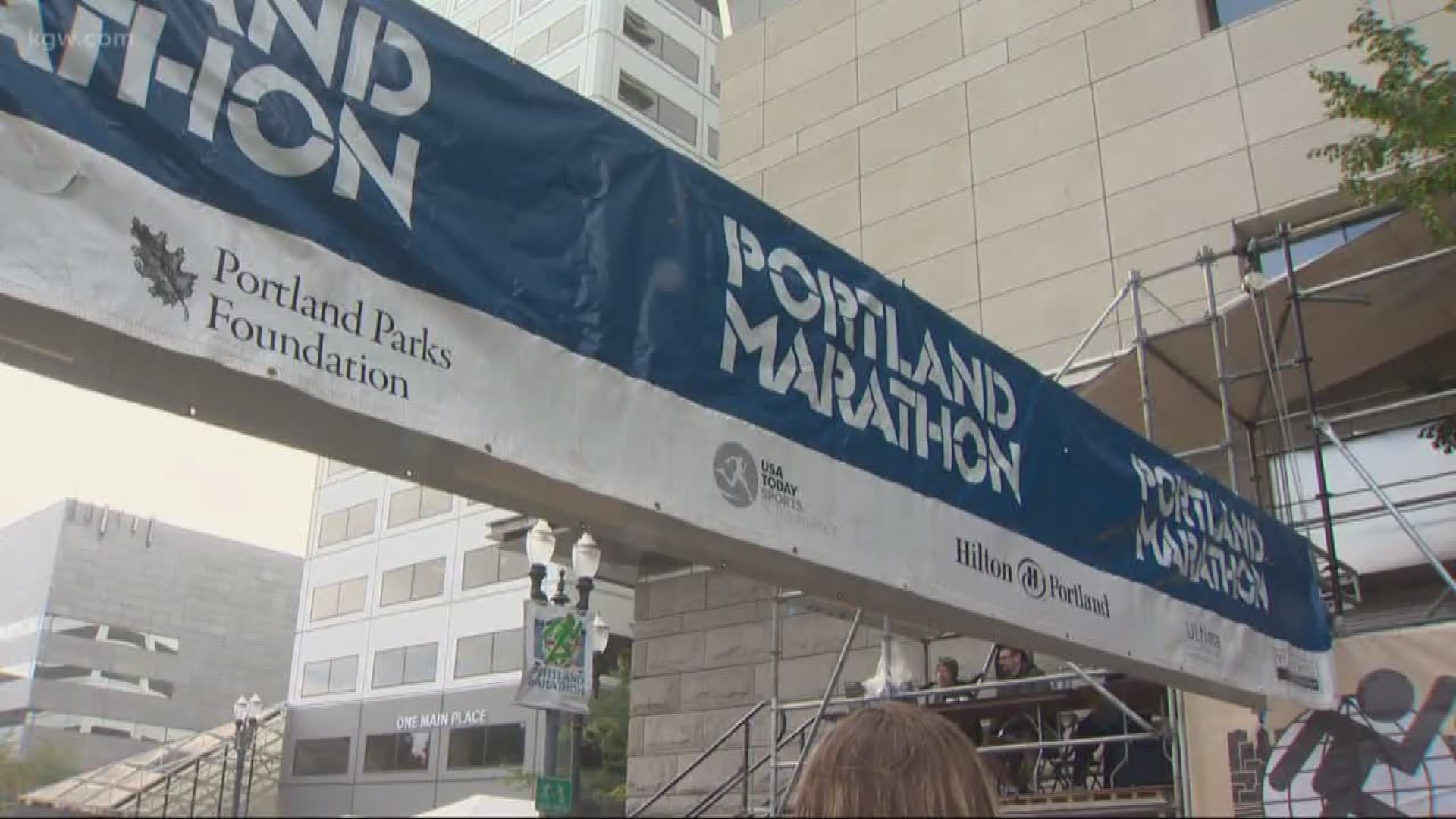 PORTLAND, Ore. – The Oregon Department of Justice has ordered former Portland Marathon director Les Smith to pay $865,000 as part of a settlement, following an investigation into Smith’s dealings at the nonprofit race company. Smith is also barred from working at any charitable organization, other foot races, or as a lawyer in Oregon, and must dissolve his for-profit company, Next Events.

The Department of Justice announced the settlement on Wednesday after a 10-month investigation into Smith and conflicts of interest at the Portland Marathon. The settlement was reached on April 12.

The DOJ found that Smith illegally loaned himself and his companies money from the marathon coffers. Smith's wife, Paula, was also implicated in the settlement agreement.

“The Oregon DOJ investigation found that Mr. Smith operated the Marathon for many years without meaningful board oversight,” the DOJ said in a release. “Records revealed that over the years Mr. Smith, or his related companies, received hundreds of thousands of dollars in loans from the Marathon—a practice that is illegal.”

The Smiths denied any wrongdoing, according to the settlement, but agreed to the DOJ demands.

KGW first broke news of the investigation in June 2017.

The Department of Justice was investigating the 501(c)(3) nonprofit for possible conflicts of interest. The marathon was paying both board members, President Smith and Vice President Mamie Wheeler, six-figure salaries, the company’s tax filings from 2014 show. It's not illegal to pay nonprofit staff large salaries, but it is uncommon for board members to receive such large sums of money.

The marathon also did not have at least three board members, as required by Oregon law, and had not filed taxes since 2014 as of June. If a nonprofit fails to file three years in a row it automatically loses tax-exempt status.

In addition, the marathon had contracted a for-profit company called Next Events for more than $400,000 to run the event, based on 2014 tax records. Next Events was run by Smith and Wheeler.

The settlement orders Smith to pay the Portland Marathon $865,000, including $50,000 to reimburse the DOJ for investigative costs, and dissolve Next Events.

The settlement also stipulates that Smith is prohibited from working as a director, officer, or fiduciary of any charitable organization in Oregon. He can’t operate or even be involved with any foot races, and cannot seek reinstatement with the Oregon State Bar.

Wheeler is still under investigation by the Oregon Department of Justice.

Smith was the Event Director at the Portland Marathon for more than 30 years. He previously worked as a lawyer in Portland and was a founding partner of the downtown Portland law firm, Bullard Law.

Smith's bio on the Bullard Law website says he is currently serving on the board of the Oregon Sports Authority, although OSA says Smith has not been on the board since 2015.

Bullard Law told KGW on Wednesday that Smith is no longer affiliated with the law firm.

The Portland Marathon is under new board leadership, the DOJ confirmed.

“I am pleased that we were able to work with the new board of the Marathon to evaluate the organization’s financial situation and ultimately assist in recovering substantial funds owed to the Marathon by Lester Smith,” said Oregon Attorney General Ellen Rosenblum. “The Portland Marathon is a capstone event in Oregon, and I am hopeful that this settlement will enable more successful events in the future.”

The city of Portland has also encountered several issues with the Portland Marathon, although none illegal. In 2016, the marathon sent runners an extra half-mile and awarded the winner’s trophy to the wrong person.

In 2017, the city initially denied an event permit for the Portland Marathon, citing lack of police officers available for the event’s original route, and insufficient communications from marathon organizers.

The Portland Marathon was required to meet a list of demands, pre-pay some costs and agree to a new route. It also hired a production company called Axiom Event Productions to operate the 2017 event.

City lays out demands for Portland Marathon to happen in 2017

Outside company takes over Portland Marathon

City on Portland Marathon: ‘Nothing is normal when it comes to this event’