A new Portland Marathon debuts on Sunday with a spectator competition

The 2019 Portland Marathon runs Sunday morning, and organized spectators along the course can win $3,000. 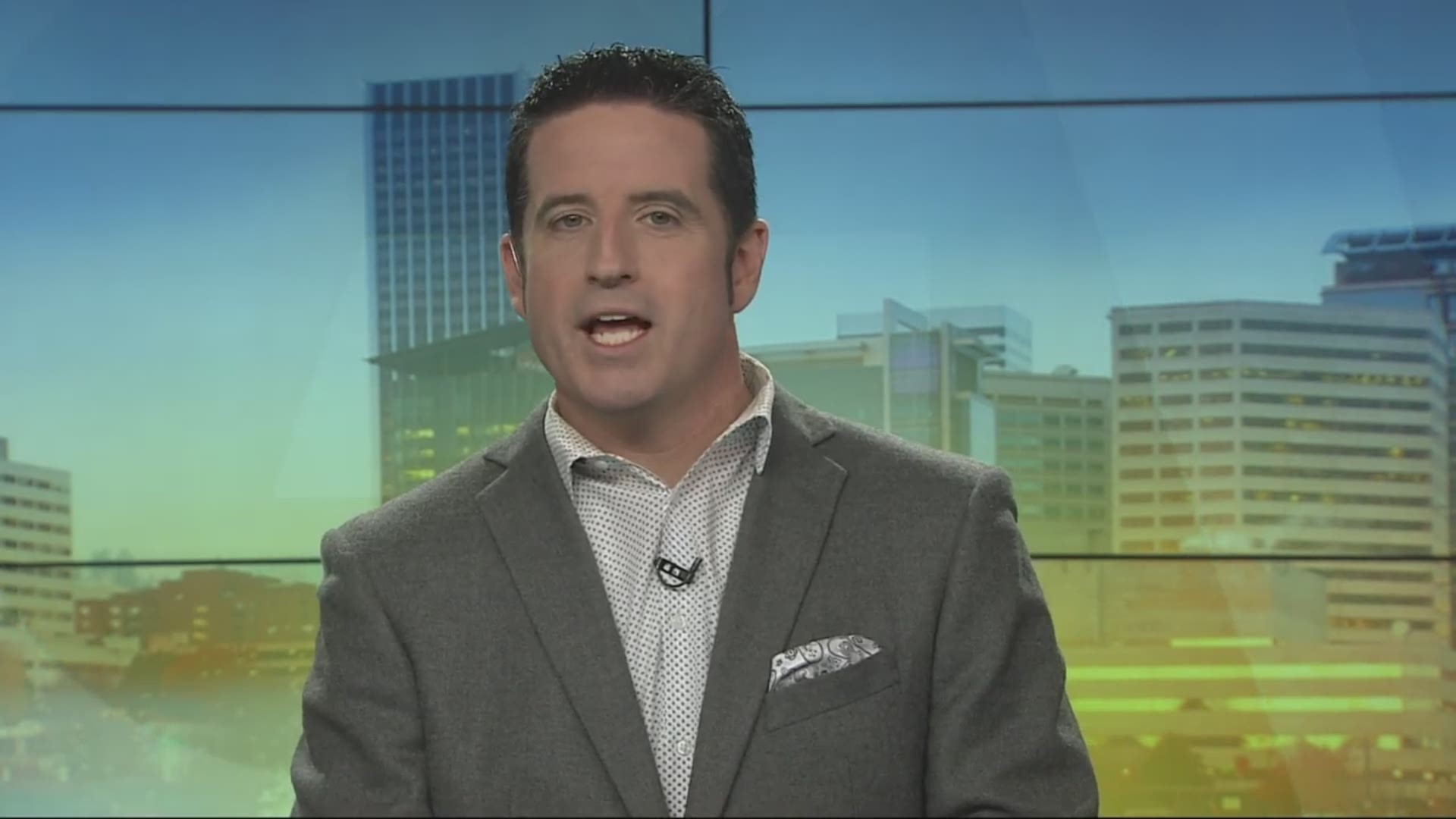 PORTLAND, Ore. — A new organizer, a brand new course and some really cool perks for runners AND spectators highlight some of the changes for this year's Portland Marathon.

The marathon and half marathon start together at 7:10 a.m. near Southwest First Avenue and Salmon Street. Here's a look at the course map.

The 26.2 miles winds through 20 Portland neighborhoods, across 3 bridges, and hopefully, a whole lot of crowd support.

And that crowd support will be rewarded. Oregon Health & Science University is sponsoring the Neighborhood Cheer Challenge. Every Portland Neighborhood Association is invited to participate.

UPDATE: The results of the OHSU neighborhood cheer challenge are in: First place was the Brooklyn Action Corps - they will take home the grand prize of $1,000. The other four top spots ($500 each) were taken by the Eastmoreland Neighborhood Association, Foster-Powell Neighborhood Association (FoPo), Buckman Community Association, and Sellwood Moreland Improvement League (SMILE). Again this was as voted by the runners of the Portland Marathon

There's $3,000 on the line, with the top five neighborhoods awarded a share of that cash based on their cheering efforts.  Runners will take an online survey after the race and vote on which neighborhood had the best cheer station, with the winning group earning the thousand dollar top prize.

Attention ALL Portland neighborhood associations, there is still time to enter, and win that $1000 bucks on Sunday morning. Email info@portlandmarathon.com to be included.

Event promoter Brooksee took over from Run with Paula events. You may recall Paula Harkin saved the 2018 version of the Portland Marathon from not happening at all. Much publicized legal troubles with the event’s long time organizer Les Smith left the city facing the prospect of not having a marathon for the first time since it’s inception in 1972.

Paula says her proudest contributions to this year's race include assisting Brooksee with course development -- they scouted several rout options -- and securing a Union Pacific train moratorium until noon.

The new course does cross Union Pacific tracks near the Burnside Bridge but the railroad has agreed not to run any trains through the area until noon. Thereafter, Brooksee has a alternate route set up to ensure ALL runners complete a certified marathon course.

The forecast  for race day weather looks near ideal. Start time temperatures in downtown Portland should be in the upper 40s, and the forecast is for sunshine all day.

On a personal note, I'm running this year's marathon (this will be my tenth marathon) and I look forward to seeing as many of you out of the course as possible.