Robert Valentino suffered a broken jaw and lost a tooth. 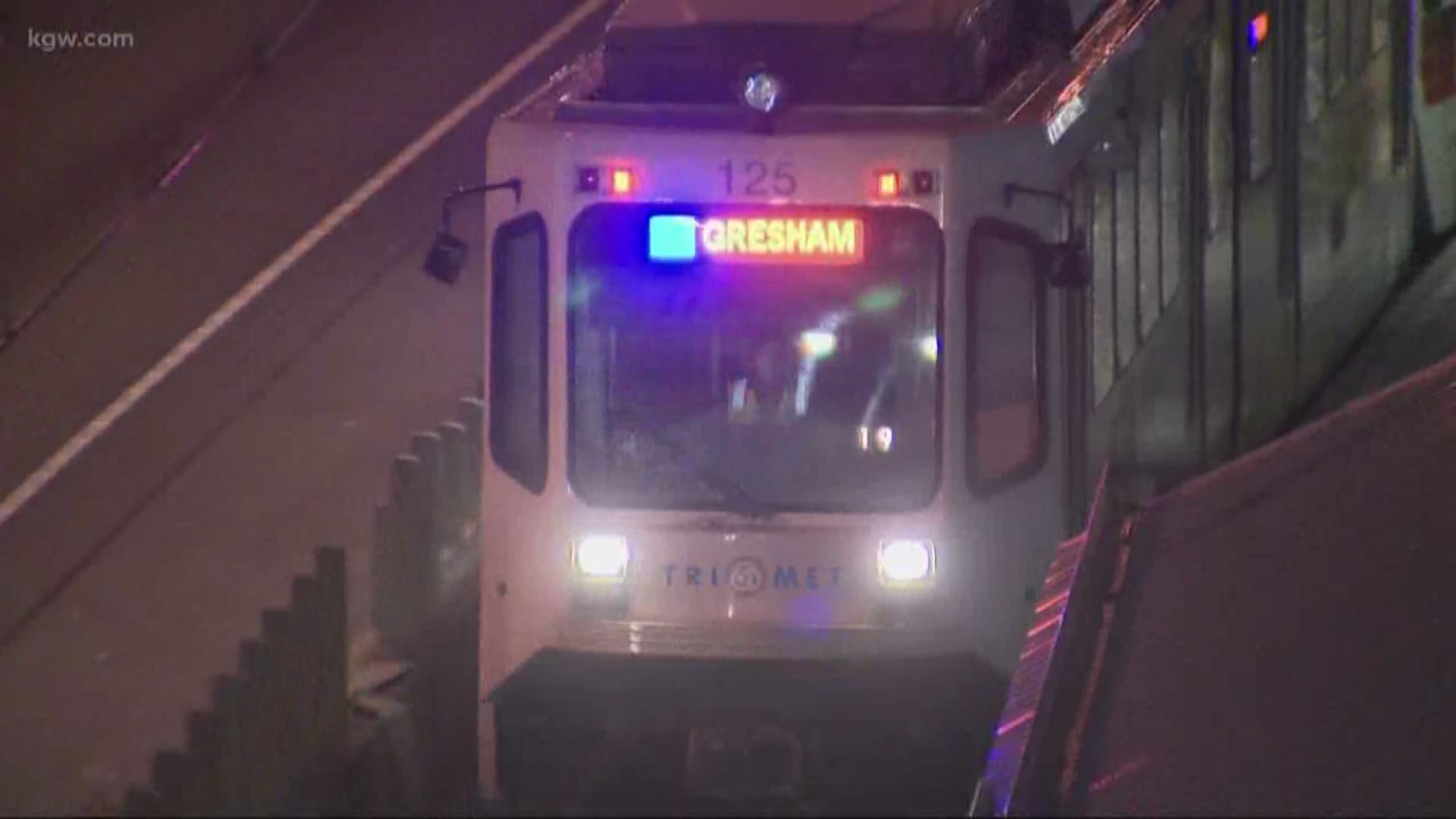 According to court documents, the victim, Robert Valentino, was riding the MAX with his wife and 10-year-old daughter on Dec. 27 when he asked a group of teens to turn down the music coming from their speaker.

The teens initially turned down the music, then blasted it even higher and put it in his face, documents say. Valentino then told the teens he would take their speaker if they used it as a weapon.

Two of the boys, both 15 years old, then began punching Valentino, who suffered a broken jaw and lost a tooth. His wife and daughter watched the assault.

Credit: KGW
Robert Valentino had his tooth knocked out when he was attacked on the MAX train

"As parents, our job is to let our kids know they're safe. We'll make sure they're safe. And I wasn't able to do that," Valentino said. "I guess one of the pluses coming out of that is she knows how not to act."

The boys were each charged with three counts of assault and one count of interfering with public transportation.

"It saddens me and angers me to think we are stepping back of our values and morals we were raised on," Valentino said.

A GoFundMe has been started to help Valentino with medical costs. If you want to donate, click here.